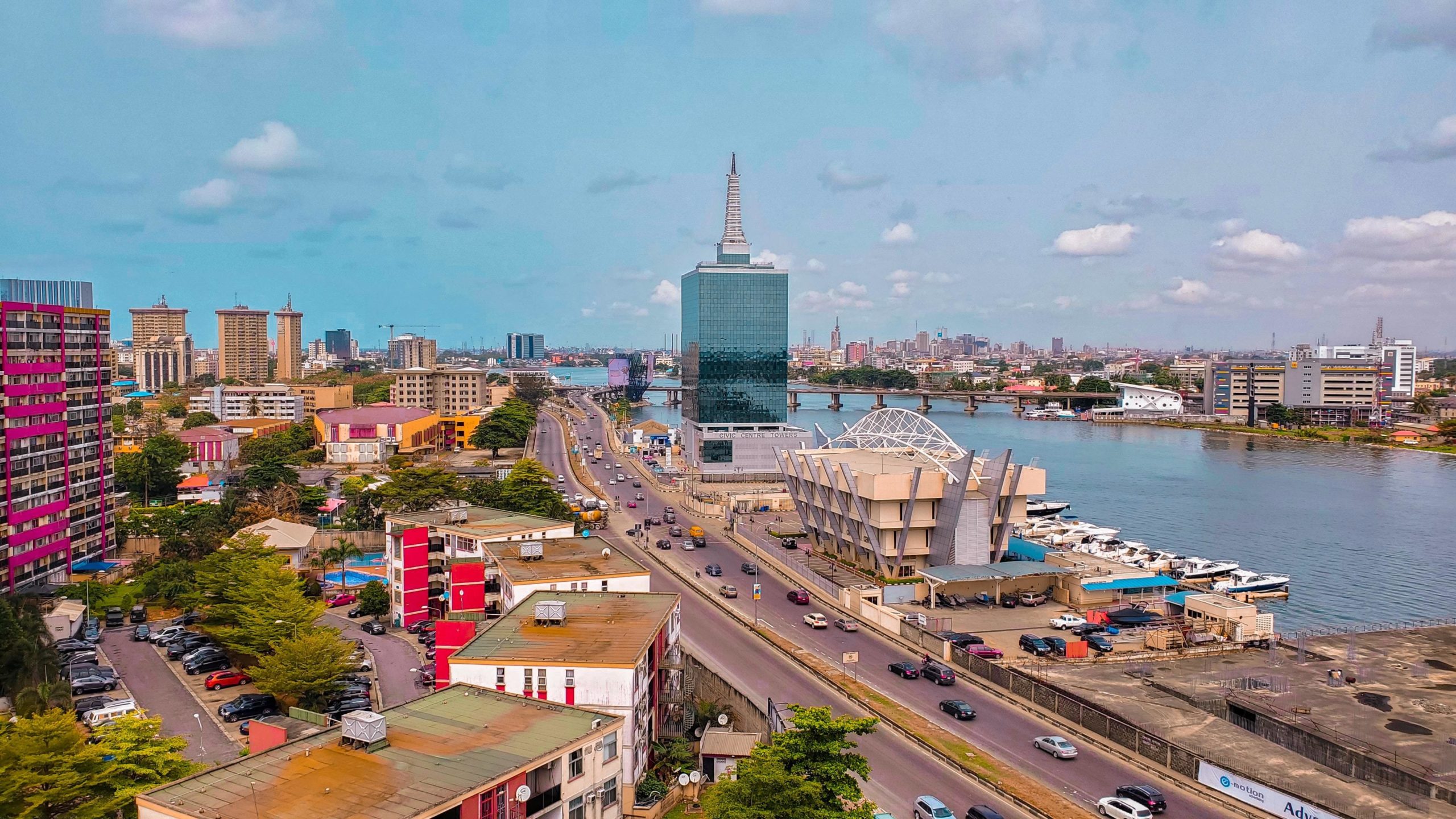 This year, Africa continues to be an outlier in the global investment landscape. The continent closed the first half of 2022 at $3.5 billion, a 133% increase from the first half of the previous year. If the continent continues to defy the global harsh microeconomics till the end of this year, it might end up closing the year at $7 billion, reveals a report by the African Private Equity and Venture Capital Association (AVCA), a pan-African organisation that promotes and enables private investment in Africa.

Last year, Africa recorded $5.2 billion in funding across 650 deals. Now, to reach the projected $7 billion, AVCA expects the deal volume to close at 900 by year-end, more than a third higher than last year. Considering the current harsh macroeconomics environment which caught up to the continent in the year’s third quarter and led to a 53% drop in funding, one might call the prediction a tall order. What magic could happen in the fourth quarter, anyways? But newly-found goodwill and incentives by governments across the continent is expected to rekindle investors’ interest in the continent. At the moment, according to Africa: The Big Deal, African funding has crossed the $4 billion mark.

Africa only snags a 1% of total VC investment globally, but unlike every other ecosystem, its resilience underscores the “depth of opportunity and its growth potential”, the AVCA report says.

Unsurprisingly, the report highlighted that West Africa got the largest piece of the funding pie at 33%, with Nigeria leading. Kenya, having secured the second largest deal share of $330 million, pushed East Africa ahead of both North and Southern Africa.

Besides the positive awakening of some African governments friendly policies, for example Zanzibar and Zambia’s tax incentives and seamless work visa, which the report credited as an effort that promoted “enabling entrepreneurship and investment to thrive”, the presence of an active domestic venture capital ecosystem also led to the record-breaking growth.