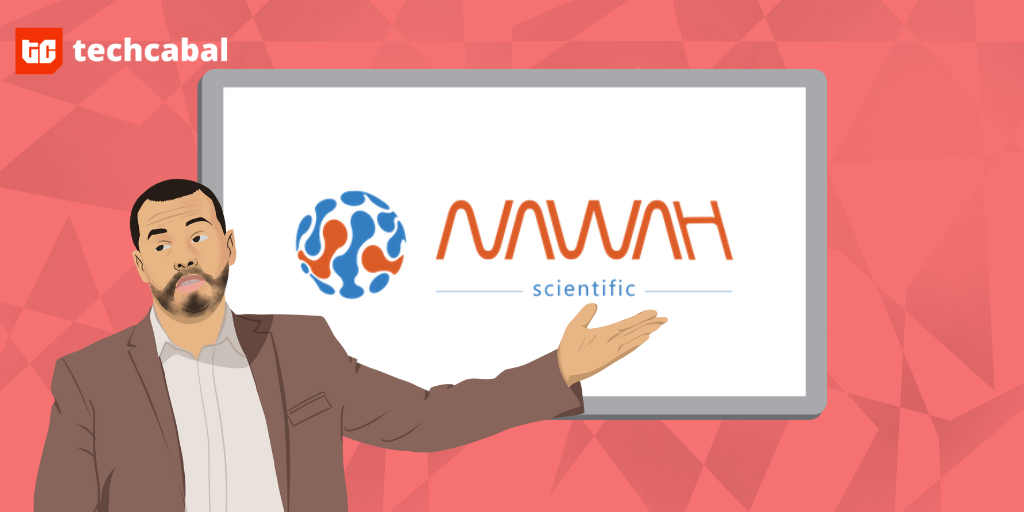 Before founding Nawah Scientific, Omar Shoukry Sakr had never worked in a startup. When the opportunity came in 2017, he baulked at the idea. He had started his PhD that year in nano drug delivery systems at the University of Geneva, Switzerland; the programme required work placement at a pharmaceutical company in Berlin, Germany. Sakr showed up at the company, expecting that he’d be working with a “big pharma”. But when he arrived, he was disappointed by the sight of the company’s offices. In his mind, a pharmaceutical company meant big buildings, heavy security, and a few white employees; this company was none of these things. It was just three labs and 14 employees—he being the fifteenth. “It was below my expectations,” he confesses. He would later learn that the compact company was called a startup; he had concerns about his career growth there, but he joined the company anyway.

Working with a small team allowed him to interact cross-functionally in the business and learn from his peers. He would fall in love with the “startup model” characterised by unpredictability, experimentation, non-linearity of roles, and the hyper-creative ability for small teams to achieve great things in small spaces.

“It was mind-blowing!” he tells me.

From then on, he knew he wasn’t going back to the orderly, structured world of academia. In Geneva, he participated in business conferences and educated himself on how startups worked.

He completed his PhD in 2015 and proceeded to the Hult International Business School in London for his MBA. He began building Nawah Scientific that same year. After completing his MBA, Sakr quit his lecturing job to focus on Nawah.

So, what does Nawah Scientific do?

Nawah Scientific is a cloud laboratory that researchers can send their samples to for analysis. If you’re a PhD student, say, who needs to run some analyses on samples for your dissertation, you can send those samples to Nawah, and they’ll run them, then send you the results online. Have you ever studied the nutritional information on the pack of your favourite cereal? That list detailing the precise quantity of protein and fat and energy and riboflavin and iron is the kind of information made possible by the analyses run at Nawah Scientific.

The lab gets its name, nawah, from the Arabic word for nucleus. “I thought, let’s build a nucleus of very high tech scientific equipment located in one place,” Sakr tells me.

Scientific output and innovation is poor in Africa. There are just 198 researchers per million people on the continent, compared to the 455 per million in Chile and 4,500-plus researchers per million in the UK and US. For Africa to catch up, it will need another one million scientists working on the continent. Nawah’s founding was meant to address this gap and facilitate homegrown research and innovation in the life sciences. The startup specialises in natural and medical science analysis. The range of testing services it provides are grouped under molecular biology assays, microbiology assays, viral assays, food analysis, and nanotechnology.

Throughout my conversation with Sakr, I hear twittering coming from the other end of my computer. Sakr is sitting outdoors and there are birds around him. But his daily life is far from relaxed. He works too hard, a common affliction with founders, especially in the early years.

For the first five years of Nawah’s life, the 39-year-old father of five worked six days a week and for 18 hours each day. The long hours put a strain on his marriage.

In December 2019, he started therapy for workaholism. The first thing his therapist told him was to take two days off work weekly, “like normal people”. It was an order he struggled to follow; he suffered withdrawal symptoms on his off days. “I wanted to get back on my mobile, I wanted to check my emails, I wanted to have online meetings—anything that could get me back to the business.”

Since 2021, Sakr has been able to maintain a five-day work week and works 12 hours per day. It’s three hours more than the usual workday for most people, but he says this is the “best” he can do for now. When he’s not working, the former academic reads business books, or swims.

African fintech cornered 31% of total VC funding in 2020, a number that doubled to 62% in 2021. Although a 7.9% decrease in funding was recorded in the sector in Q1 2022, fintech still headlines VC attention in Africa, as the $465 million it attracted within the period are more than a quarter of all deals from 2021. In contrast, biotech struggles to attract funding as the sector is not a familiar investment vehicle.

“I can tell you how many funds I’ve pitched to and the response is more or less the same: ‘Omar, we love what you’re doing, but we don’t have a company to benchmark you on, so we don’t actually know if you’re doing a good job or a bad job.’”

It is the challenge of being a pioneer in an industry. But, perhaps, Sakr is in a good place as Egypt, where Nawah Scientific is based, is a hotbed of scientific research on the continent.

Still, Sakr is grateful for the VCs betting on Africa’s growing biotech sector. So far, Nawah has raised $2.5 million in three small rounds—pre-seed, seed, and pre-Series A—and are looking to raise $10 million in their Series A.

Thanks to his old life in academia, a profession fraught with long, tedious study years and sedate career progression, Sakr knows a thing or two about staying the course even when the results merely trickle in. When I ask him what he’d say to founders starting out today, he says they should focus on building “purpose-driven” companies—that way they can improve their chances of success. 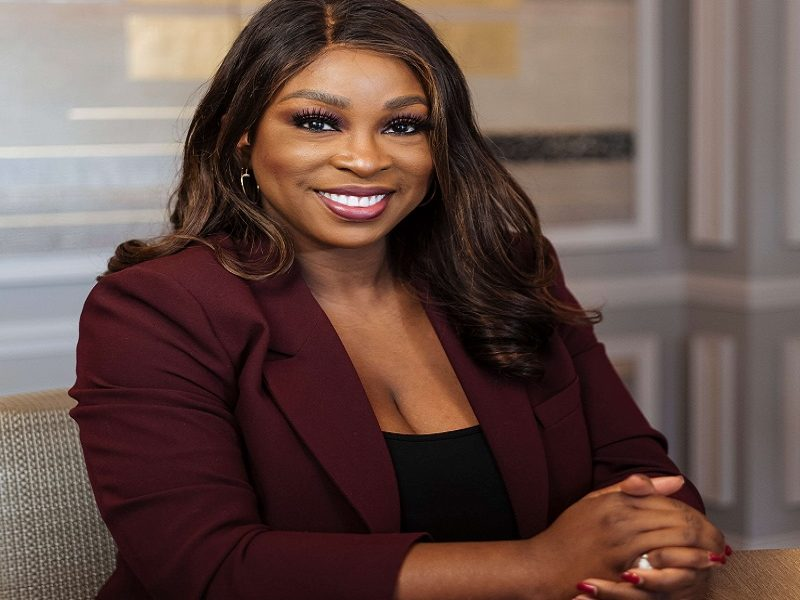