Can the world’s biggest tech show help the Maghreb tech ecosystem break even? 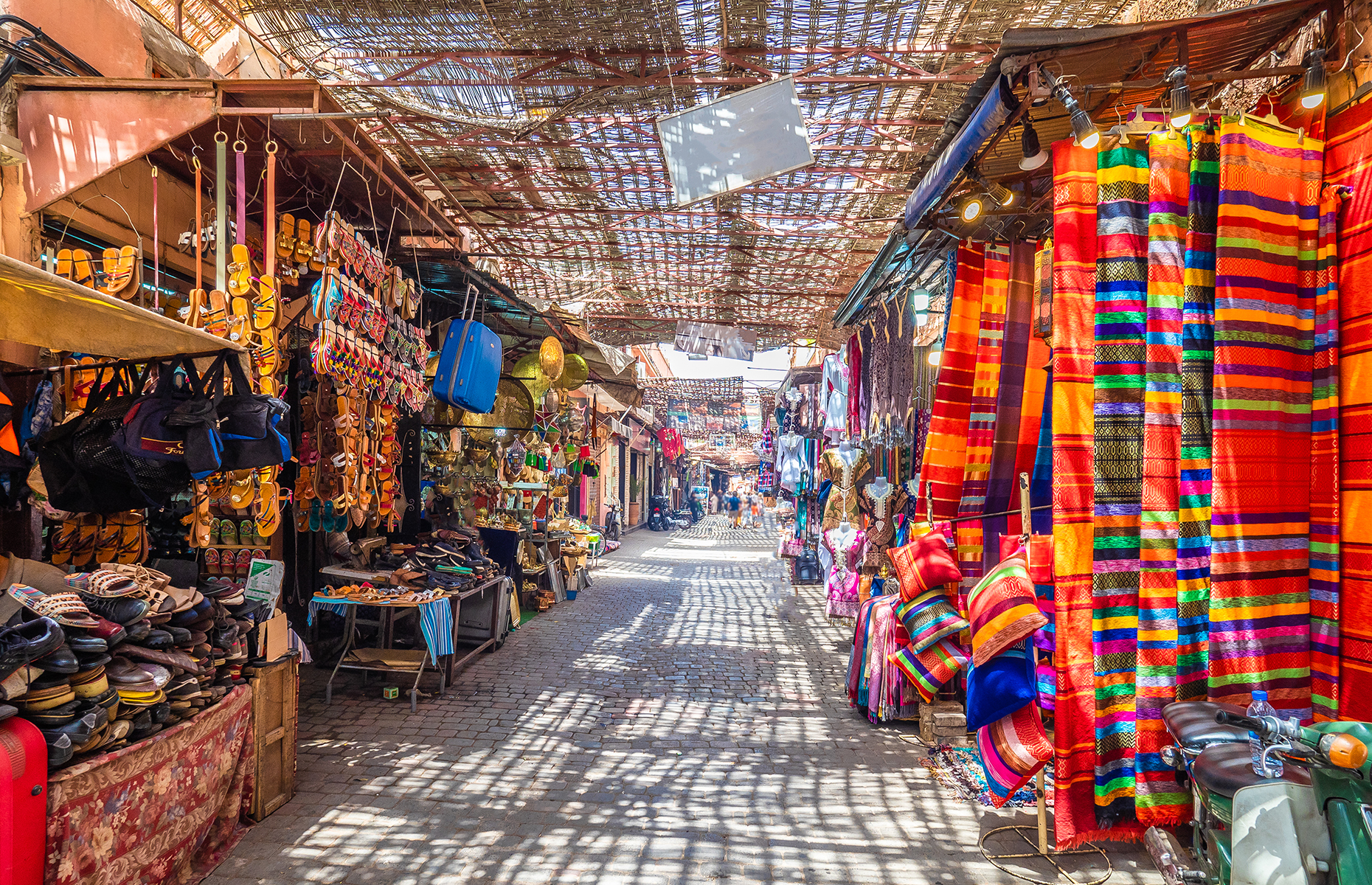 GITEX, the world’s biggest tech show, is coming to Africa in May 2023, and Marrakech, the Moroccan city of luxury, is the destination. On Tuesday, during the ongoing GITEX Global event in Dubai, the vice president of the Dubai World Trade Center (DWTC), the organiser of GITEX, Trixie LohMirmand, and the general director of the Moroccan Digital Development Agency, Mohammed Drissi Melyani, signed a contract to that effect.

The announcement marks a new era for GITEX and the DWTC as this is the event’s first foray outside of Dubai, where it was birthed and has operated for 42 years. This move also signals the importance of the continent in the tech world. It also validates the potential of the northern African tech market, which seems to have not been cashing in on its geographical advantages to become the tech leader on the continent. Africa has the highest number of young people in the world and its increasing mobile phone and internet proliferation “sets it up as the next biggest digital-first economy in the world,” said LohMirmand at the launching event.

The meteoric rise of the African startup ecosystem has become a map leading the rest of the world to the continent. The ecosystem minted seven unicorns in 6 years, with 4 of them minted just last year. African startups raised over $5 billion last year, and by the end of the third quarter of this year, funding had crossed the $4 billion mark. That’s a 6x growth of the global average this year, thanks to its resilience towards the harsh global macroeconomic conditions.

While all of these metrics explain why GITEX is interested in the African market, it doesn’t quite explain why it chose Morocco as its destination. Morocco, like every other Maghreb country, is often an afterthought when talking about tech hubs in Africa, because the continent has its validated four market leaders—Nigeria, South Africa, Kenya, and Egypt. As of May, the entire funding Moroccan startups ecosystem had raised since 2019 was just $47 million, that’s $8 million shy from what a Nigerian neobank raised as series B.

In truth, GITEX is going to Morocco because Dubai identifies more with Morocco than any other African country. LohMirmand said Morocco is similar to Dubai in terms of strategic geographical location and tourism reputation, especially Marrakech, which is one of the top places to visit in the world. And as expansion is strategic, people tend to do business with who they understand more or trust. According to LohMirmand, GITEX has been in talks with the Moroccan digital agencies, looking into how a good partnership can be formed. “We have a reflection after dating Morocco for over a year, and decided it’s time for GITEX to go there,“ she said. GITEX has now launched a campaign tagged Go There, urging its huge network of exhibitors and partners to go to Africa come May next year. Just like Dubai is gradually becoming the confluence point of the entire world, Morocco is also geographically placed to be the perfect connector of Europe and the entire Africa. And its number of diaspora is a reflection of this fact.

As of 2019, an estimated 100,000 Moroccans live in the UAE, making them one of the largest communities from Africa living here. Morocco has also long been a popular destination for Emiratis. Dubai has become a magnet for ­numerous Moroccan artists and performers, among them, the pop artist, photographer and filmmaker Hassan Hajjaj, dubbed the “Andy Warhol of Marrakech”. Even the Moroccan ruler King Mohammed VI has been quoted many times addressing UAE as their brothers. So it’s only right for them to also share technology and prosperity.

The ongoing GITEX 2022 event is massive: The whole floor of the DWTC, two million square feet of landmass, is filled with tech operators from all over the world, exhibiting their products to over 100,000 people attending this year’s event. Over 250 governments including the Saudi Arabia and Nigerian government, 800 startups—more than African 100 startups—hundreds of venture capitalists, are present.  This firepower is what GITEX  will be taking to Marrakech and Africa next year. This might be the breakthrough the Maghreb startup and tech ecosystem has been waiting for.

“Morocco may not be the biggest startup market on the continent, it’s indeed one of the ecosystems with the highest potential to lead Africa’s digital future and we are watching very closely,” Mareme Dieng, Africa lead at 500 Global, a silicon valley based early-stage venture fund and seed accelerator, told me on the sidelines of this year’s GITEX in Dubai.