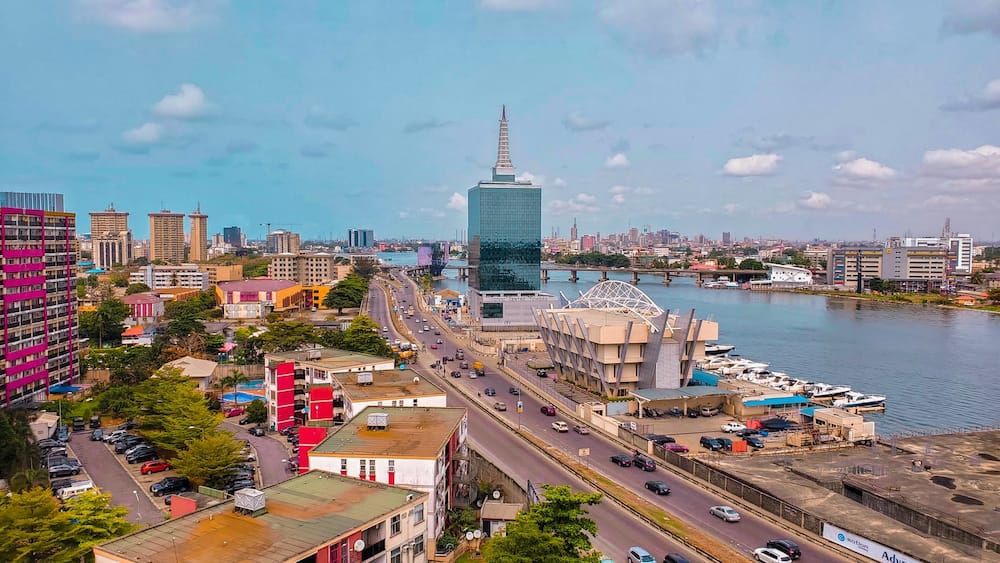 On October 11, while speaking to African reporters on the sideline of the just-concluded GITEX 2022 in Dubai, the special advisor to the Lagos state governor on innovation and technology, Olatunbosun Alake, said that the government is planning to launch its own venture capital fund that would “write bigger equity cheques for Nigerian startups than most privately-owned VC.”

“We are working to launch a Lagos venture fund of bigger ticket sizes,” Alake said. “Where normal VCs expect to cash in returns in 5 to 10 years, we are going to be able to do more time because we need more mission critical products that would serve the citizens.” The fund would be cross-sectoral including fintech, agriculture, health, and most importantly, “research and development startups.”

Alake didn’t reveal the size of the funds and the actual ticket sizes, but he mentioned that it would be launched “a few weeks from now” and the state is already in conversations with some local and foreign investors that would join as limited partners (LP). “Lagos state would serve as the general and managing partner of the fund,” he added.

This, according to the adviser, comes after Lagos state’s equity-free investments in startups in the state, including Techstars-backed Farmz2u, an agritech startup which also exhibited in Dubai, through Lagos State Science Research and Innovation Council (LASRIC). The Nigerian commercial state, which was in Dubai to display and preach its smart city blueprints to investors and onlookers, said it’s actively launching initiatives that would help startups thrive in the state.

A digital city needs a strong internet infrastructure which Lagos state currently lacks. The state’s deputy governor Femi Hamzat, who was also present at the event, said Lagos is currently laying fiber optics internet cable across the state as it gets ready for its digital future. He also mentioned that the state wants to install 20,000 closed-circuit television (CCTV) cameras across its streets to enforce security and automatically control traffic. “1000 installations will mark the end of the first phase, and we have installed about 600,” said the deputy governor.

A Bolt driver who spoke to TechCabal anonymously on a different occasion confirmed that there are now CCTV cameras across the Ikeja area of Lagos. “I was fined ₦50,000 for beating the traffic light 3 months after it had happened. I got the bill when I went to renew my road worthiness certificate—they pulled the video out for me to see,” the driver said.

Lagos is a startup nursery and its government, having realised this, is in a race to join the fray. Because the bulk of the Nigerian startup ecosystem is based in the state, it hosts half of the startup investment coming to the country. Four out of Africa’s seven unicorns were founded or are based in Lagos: Opay, Flutterwave, Interswitch, Andela, and Chippa Cash. Some of Africa’s biggest exits of the decade also happened in Lagos including Paystack’s exit to American Stripe for $200 million and MainOne exit to Equinix for $350 million.

If Lagos state does launch this venture fund, it would be joining other governments who aren’t only making setting up startups seamless but also writing cheques in a bid to leapfrog their economy—take Dubai for example. In 2018, the President of Senegal launched DER, a $50 million fund to catalyse entrepreneurship all around Senegal. Besides equity funding, DER also gives loans to SMEs.

This initiative is coming in the middle of a global economic storm when most venture firms have become more stringent in their investment strategies. Nigerian startups, expecially those based in Lagos, would now have one more fund to fall back to.

Lagos state also sponsored 15 startups to exhibit their products and pitch their startups to hundreds of investors present at the GITEX event in Dubai last week.