We should start a bingo board for Musk’s Twitter takeover.

This week, the social media behemoth is auctioning off over 600 office assets from its San Francisco headquarters in a 27-hour online auction.

MICROSOFT PLANS TO LAY OFF 10,000 EMPLOYEES 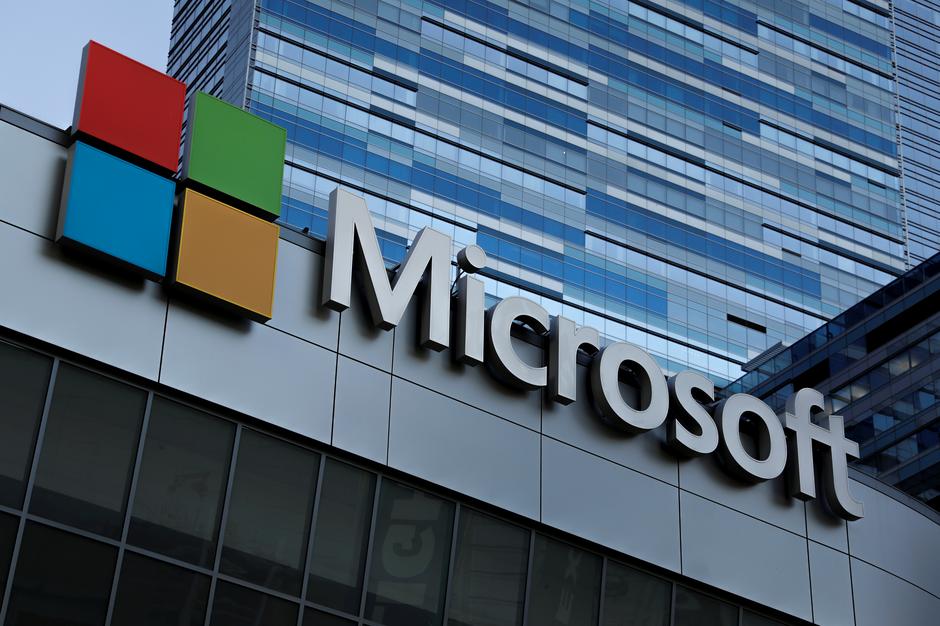 Microsoft has announced that it will be laying off 10,000 employees by the end of March this year. The job cut affects around 5% of its workforce—more than the 1% that the company laid off last year.

In a memo, Microsoft CEO, Satya Nadella, said that affected US employees will receive “above-market severance pay”, healthcare coverage for six months, continued vesting of stock for six months, career transition services, and 60 days’ notice prior to termination. Employees outside the US, meanwhile, will receive benefits that “align with the employment laws in each country”.

Microsoft is the latest in a line of big tech companies to announce layoffs. Meta announced layoffs affecting 11,000 employees last year, and Amazon’s massive layoffs will affect 18,000 employees. The cuts also come just weeks after the CEO hinted that Microsoft and other tech companies will face a challenging two years ahead.

However, while Microsoft is making job cuts, CEO Nadella asserts that the company “will continue to hire in key strategic areas to ensure long-term competitiveness for the company”.

Speaking of competition, earlier today Microsoft confirmed its plans to incorporate AI tools like ChatGPT into all of its products. The company first invested $1 million in cash and cloud in OpenAI, the parent company of ChatGPT in 2019 and is reportedly in talks to invest $10 billion more.

DJIBOUTI SIGNS FOR A NEW SPACEPORT 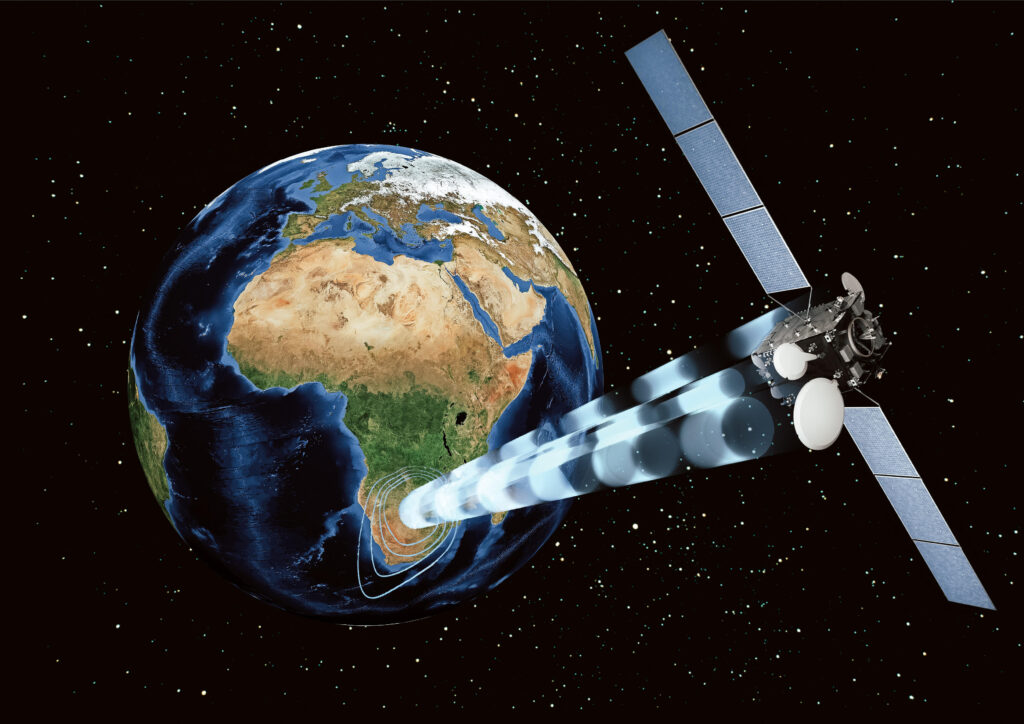 Africans have been migrating for decades. But can you imagine travelling from Africa to the moon?!🚀

According to Quartz,Africa could be getting its latest spaceport as Djibouti has signed a deal with Hong Kong Aerospace Technology to build a spaceport facility—the first of its kind in Africa!

Side bar: A spaceport is a facility that is equipped to launch satellites, rockets, and maybe spaceships from the earth to outer space.

The deal states that Djibouti’s government will provide the land (not less than 10 sqm) and all the necessary assistance for the Chinese company to build out the spaceport.

A win for Africa

Smaller scale launches and trials have been done in Africa in the past, including France’s series of tests in Algeria’s now defunct Reggane site, and the Italian-operated Broglio Space Centre (San Marco) in Malindi, Kenya. But this project will be the first orbital spaceport on the continent.

Speaking to Quartz Africa, Victor Mwongera, head of department of mechanical engineering at Kenyatta University, said this project will be beneficial to the continent as the proposed spaceport will serve as a launch base for all of Africa.

Africa’s space industry has got potential

Last year, research firm Space in Africa put out a report that revealed the rise in value of the African space and satellite industry to $19.6 billion, a huge figure that is set to increase as more space infrastructure is built across the continent.

SOMALIA TO RELEASE REDESIGNED CURRENCY IN 2024 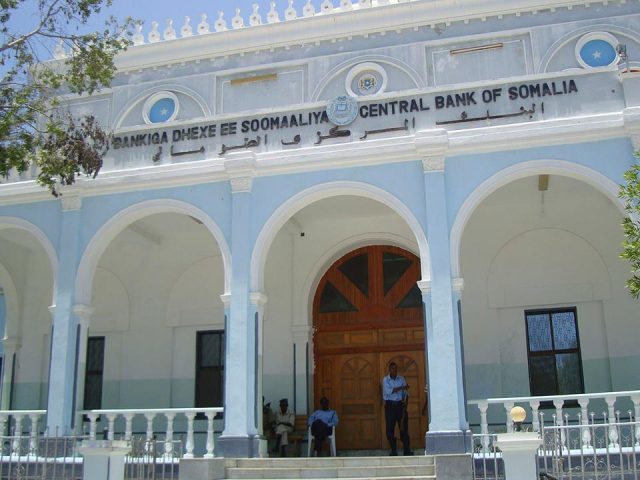 This week, the Central Bank of Somalia announced that it will be issuing new banknotes for the first time in three decades. According to central bank governor Ali Yasmin Wardheere, Somali will redesign the only high-value currency still in use—its 1,000 shilling notes.

Unlike Nigeria which has redesigned its currency four times in two decades, Somali has had the same banknotes since before its civil war in 1991.

Per Bloomberg, the Somali shillings have almost disappeared and those in circulation are too worse for wear. New privately printed—counterfeit—bills have also replaced these older bills. The Central Bank of Somalia wants to solve all these problems with the new bills which are scheduled for a 2024 release.

It’s reportedly been working with organisations like the International Monetary Fund (IMF) and the World Bank since 2018 to deliver the new banknotes. It has also set up a unit that will ensure the originality of new notes and address the country’s existing counterfeit market.

Last year, CEO Elon Musk announced that Starlink had received approval to launch in Nigeria and Mozambique. While its launch plan in Nigeria was silently delayed, users who pre-ordered began receiving their kit in December 2022.

More recently, this week, the internet service provider also announced plans to set up in Kenya.

Now, the service is coming to even more African countries. According to the service’s availability map, 20 more countries, including Zambia, Senegal, Morocco, and Angola are scheduled for a 2023 launch. 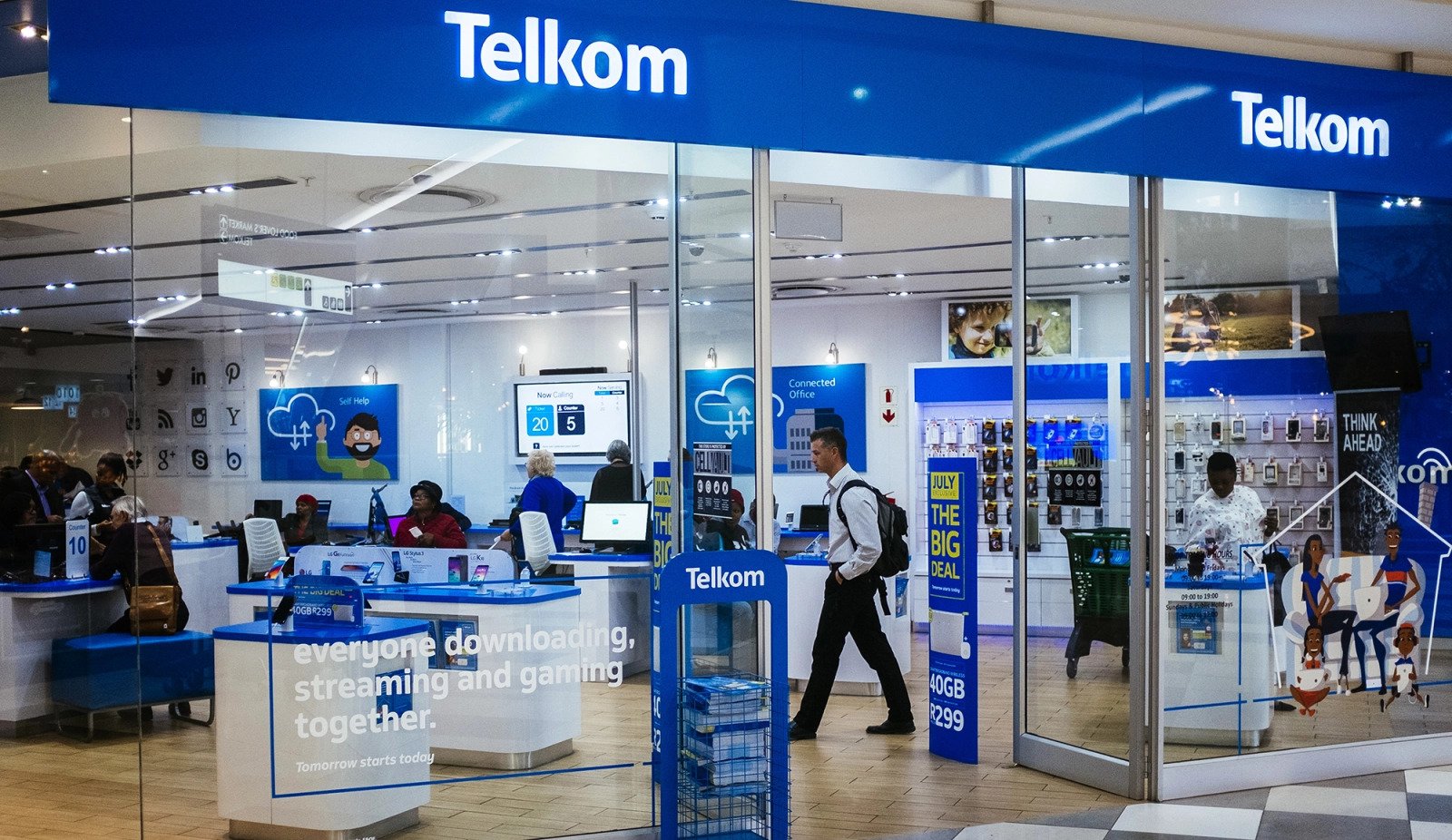 The platform will enable MVNO partnerships to support the long-term viability of MVNOs that offer high-quality services over its network. The operator will join providers like Cell C and MTN in the MVNO business.

Side bar: A mobile virtual network operator is a network operator that does not own a mobile spectrum licence but sells mobile services under its brand name using the networks of licensed mobile operators like Telkom, MTN, and Cell C. PnP Mobile, Standard Bank Mobile, FNB Connect, Capitec Connect, and Shoprite K’nect are a few of the well-known ones in South Africa.

Telkom says it will take an approach that meets the standard spectrum-licence requirements and benefits historically disadvantaged people. It says that the partnership is part of its plan to include underserved communities in the growing digital economy.

The business seemed upbeat about the partnership. According to the announcement, it believes that the partnership will lead to the creation of employment, open doors for new MVNOs to serve the needs of their clients, and foster greater competition in the market.

Africa’s response in the age of digital mercantilism.

Want to understand the forex market and trade like a pro?

Secure your seat here to enjoy the insights and exclusive bonuses.

Newsletters
Next Wave: The return of mercantilism
Abraham Augustine