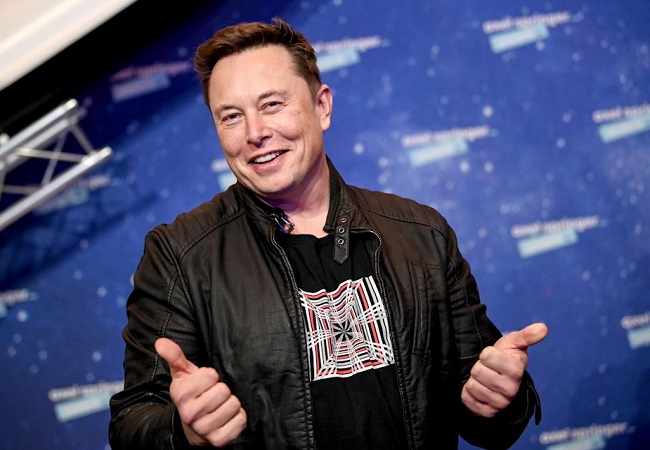 On Friday, Tesla CEO Elon Musk announced on Twitter that Starlink, the satellite internet service launched by SpaceX, his space exploration company, has been approved in Nigeria and Mozambique.

According to Nairametrics, The Nigerian Communications Commission (NCC) also confirmed this announcement. This licensing follows a visit to Nigeria by the company’s team in May last year to discuss the possibility of obtaining a licence. Starlink which currently operates in 36 countries has over 400,000 subscribers around the world.

“The company received two licenses, which include the International Gateway license and Internet Service Provider (ISP) license, and will be trading as Starlink Internet Services Nigeria Ltd. According to NCC, the International Gateway license has a 10-year tenure while the ISP license is to last for five years. Both licenses take effect from May 2022 and may be renewed after the expiration,” per Nairametrics.

Starlink is a low latency broadband internet system created to meet the needs of consumers in rural areas with low internet penetration across the globe. In simpler terms, it delivers super-fast internet via satellites to rural areas. It is theoretically capable of delivering 150Mbps internet speeds to any place on the planet. All the customer needs is a clear view of the sky.

Starlink enters a Nigerian Internet service provider space that is dominated by telcos like MTN and Airtel, as well as individual ISPs such as Spectranet, SMILE and others.

This price range is deemed expensive for the average Nigerian, except it introduces a different offering for the Nigerian Market.