Google employees in Africa are anxious about the recent layoffs 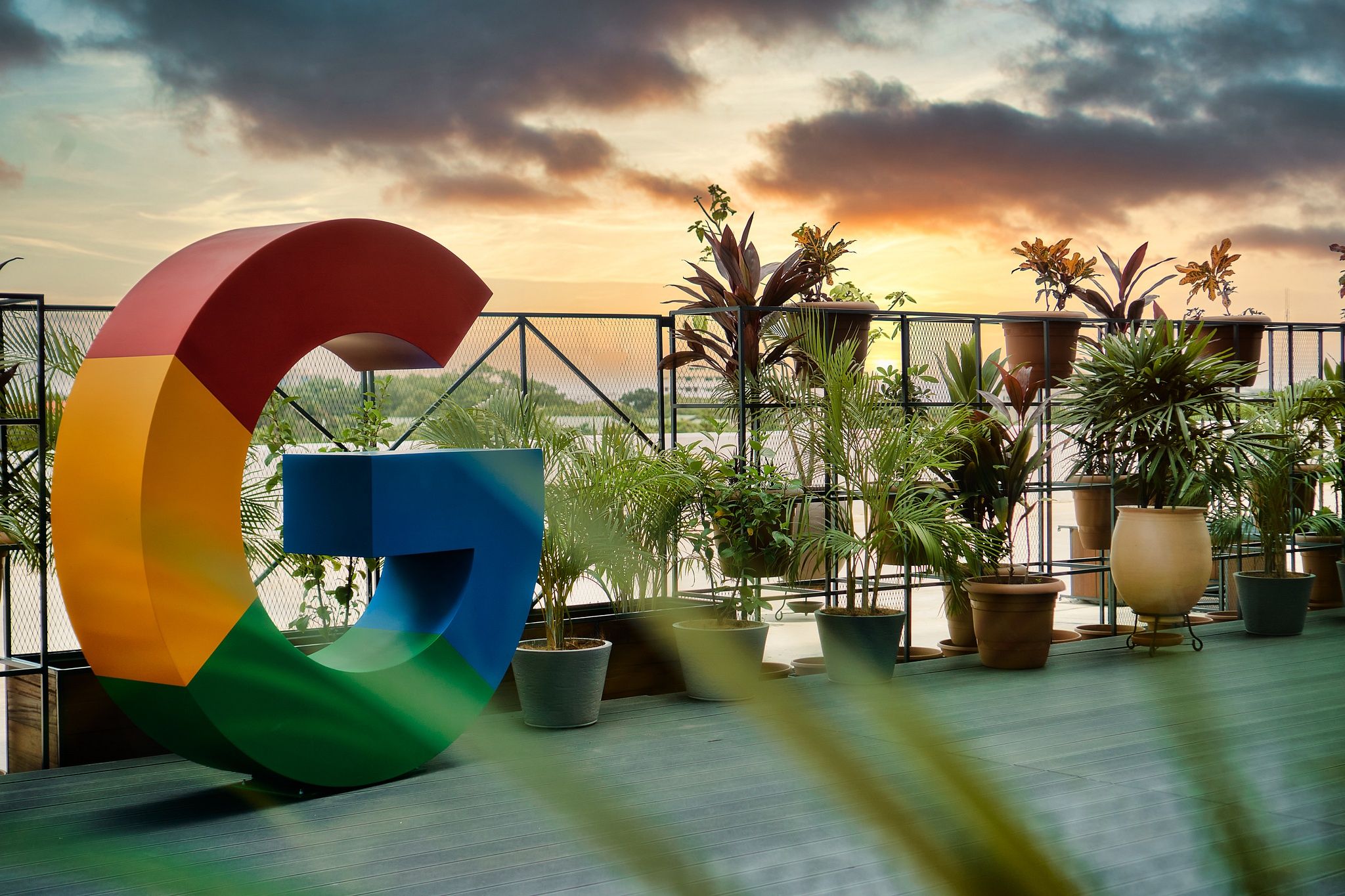 Following Alphabet and Google CEO Sundar Pichai’s announcement on January 20 that the company would reduce its workforce by approximately 12,000 roles, non-US employees who are yet to know the status of their employment have been thrown into panic as they worry about the safety of their jobs.

Pichai’s blog post mentioned that affected employees in the US have already been notified via email, but that the “process in other countries would take longer due to local laws and practices”. Matt Brittin, head of Google’s Europe, Middle East, and Africa division (EMEA), would later confirm in a memo sent to EMEA employees that the region will be impacted, though decisions on when and how much cuts will happen have not been finalised.

This means that non-US Googlers (a nickname for Google employees) still have their jobs until the company figures out layoff legalities in their respective countries. But not knowing when the hammer will fall is causing some anxiety among Google’s Africa-based employees.

Some of the tension is justified. Considering the weak labour laws in some African countries, employees are often left vulnerable and at the mercy of employers. One example of this can be seen in the recent Twitter layoffs. Half of Twitter’s 20-person Ghanaian team were fired without being provided severance packages.

There is some hope that Google will take a more humane approach to laying off its African staff than Twitter did, seeing as it has chosen, first, to understand the legal implications of the layoffs in its various countries of operation. In the US, former Google employees shared that although they are provided severance packages, they woke up to deactivated work emails and devices.

In the end, the Google CEO’s blog post echoed a now familiar theme: there were mentions of how the company hired for “a different economic reality” and how 2022 threw a spanner in the works. For Africans, there’s cause for worry. What’s the state of Google’s many African projects, and are they part of a new or an old economic reality? What will happen to the company’s $1 billion investment pledge to the continent? Will the AI centre in Accra, Ghana, still run as projected? Will Africa still have its first Google innovation centre in Kenya? The company said it will build its first African cloud region in South Africa: how will that progress now? What about Equiano, its subsea cable that’s meant to improve connectivity, resilience, and latency for the people who live and work in Africa?

TechCabal sent an email seeking answers to these questions, but Google declined to comment outside of Sundar Pichai’s announcement.