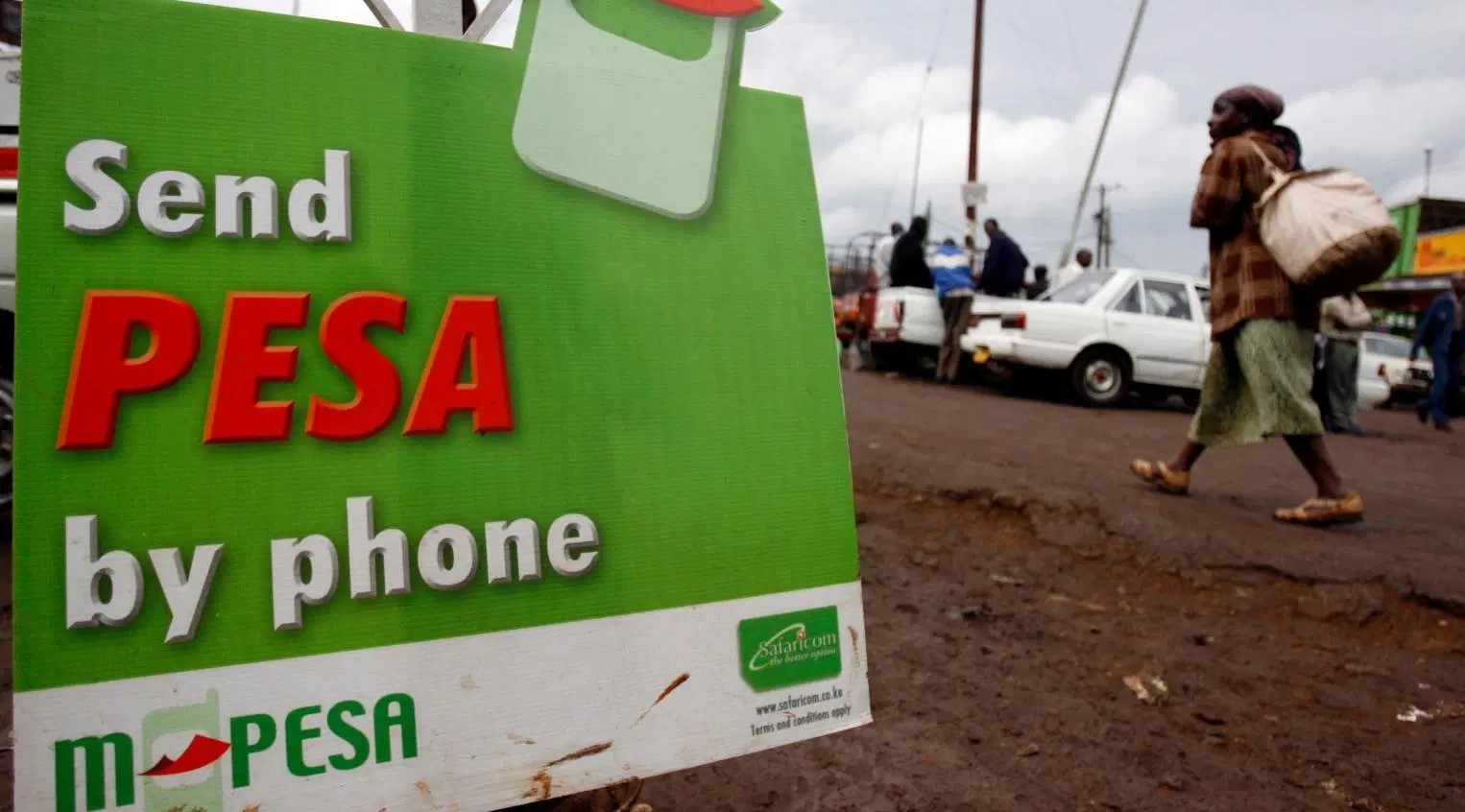 Kenya’s new administration presented its first budget last week. It is the largest budget proposal since 2011. To fund the KES3.6 trillion ($29 billion) budget, the government wants to ramp up its tax collections and cut down on borrowing. According to the National Treasury, President Willam Ruto’s administration plans to increase tax collection to KES3 trillion shillings ($24.2 billion) to fund the government’s spending plans.

M-Pesa, the mobile money platform run by Kenya’s largest telco Safaricom accounts for 99.9% of mobile money payments made in Kenya, according to the Central Bank of Kenya. Between March 2021 and 2022, M-Pesa users made payments worth over KES 11 ($88 billion), with the bulk of these transactions (87.5%) being made via peer-to-peer payments. A further 12.5% of payment transactions were made through PayBill M-Pesa’s merchant payment feature.

“As part of the economic turnaround plan, the government will scale up revenue collection efforts by the Kenya Revenue Authority (KRA) to Sh3 trillion in the financial year 2023/24 and Sh4 trillion over the medium-term,” the Treasury said in the draft budget statement released last Wednesday.

The plan to link mobile money systems with the taxman’s computer may come as a surprise to some. But it’s not the first time the taxman’s computer is being integrated with the systems of service providers. In October last year, the Kenya Revenue Authority began monitoring transactions in Kenya’s betting sector. It now collects a 7.5% excise tax and 20% withholding tax on the gamblers’ wins.

The draft budget for 2023 also reintroduces the controversial turnover tax. First introduced in 2020, the tax proposal would have seen taxpayers paying tax on their gross turnover regardless of whether the business declared a loss or made a profit.

The proposal to “spy” on mobile money transactions drew the most ire from Kenyans. Some believe the move—if it goes through—might force people to use more cash.

Said Samuel Inchwara, a Nairobi resident and tech worker, “We had made great strides as a country and took pride as one of the first countries pushing mobile money adoption which powered financial inclusion. But now, with the new proposal by the Kenya Revenue Authority (KRA) monitoring our transactions, it only means that we are now going back to the cash economy.”

Allowing the KRA to access data about Safaricom’s M-Pesa users might violate privacy rules under Kenya’s Data Protection Act 2019. Kenya’s data protection commissioner, Immaculate Kassait, has said that the rules about processing personal data applied to both government and private organisations. “Government institutions think data protection law is for the private sector only. The law applies to all organisations. Multilateral institutions have in the past required government institutions to comply with DPA before accessing financing,” she wrote on LinkedIn.

Kassait and the KRA have not responded to media queries regarding a potential breach of privacy rules at the time of publication.

Monitoring transactional data on the popular mobile money systems in order to tax the informal sector is a significant undertaking. And one that may not be popular with Ruto’s political Hustler base. The irony is that it appears to be a price the president is willing to pay in order to deliver the flowery promises he made on the election trail in 2022.

It also begs the question.: Is digital financial inclusion, a cover for governments to extract tax revenue from the lowest-income earners? 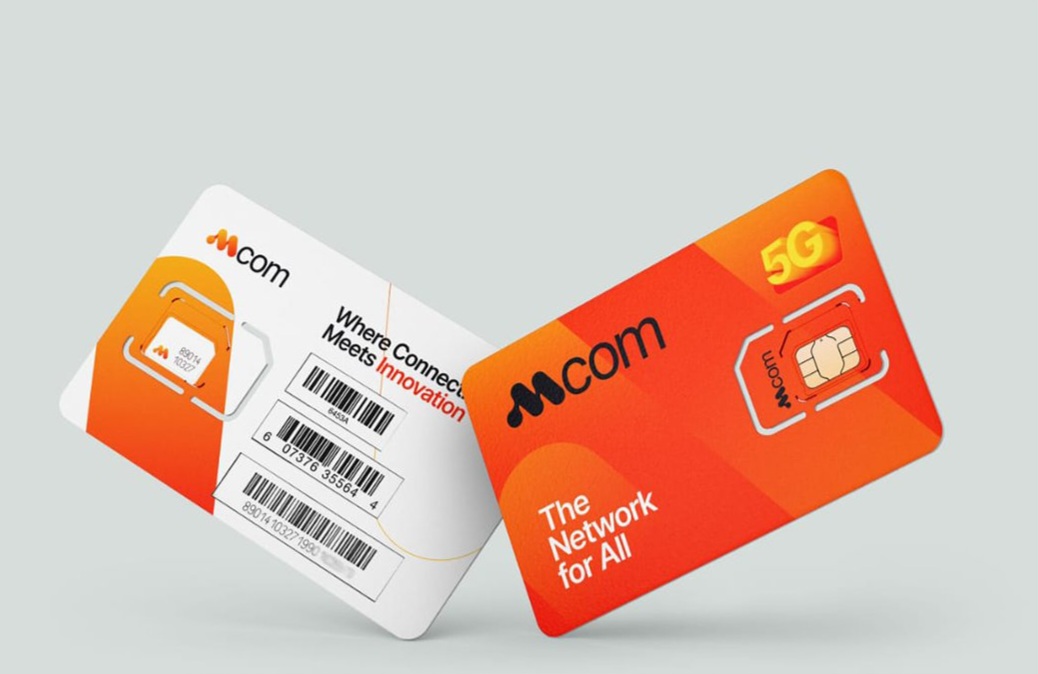