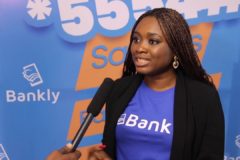 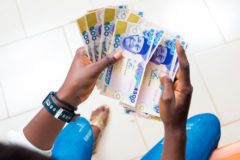 Fintech in Nigeria is growing at an impressive scale. The sector features at least one billion-dollar companies that’s been operating for two decades, a startup recently sold for a historic price and a host of new entrants making waves around the continent. But compared to how fintech works in some countries, Nigeria has some way […] 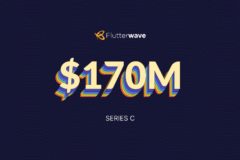 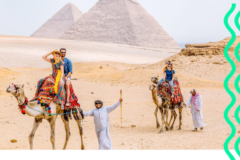