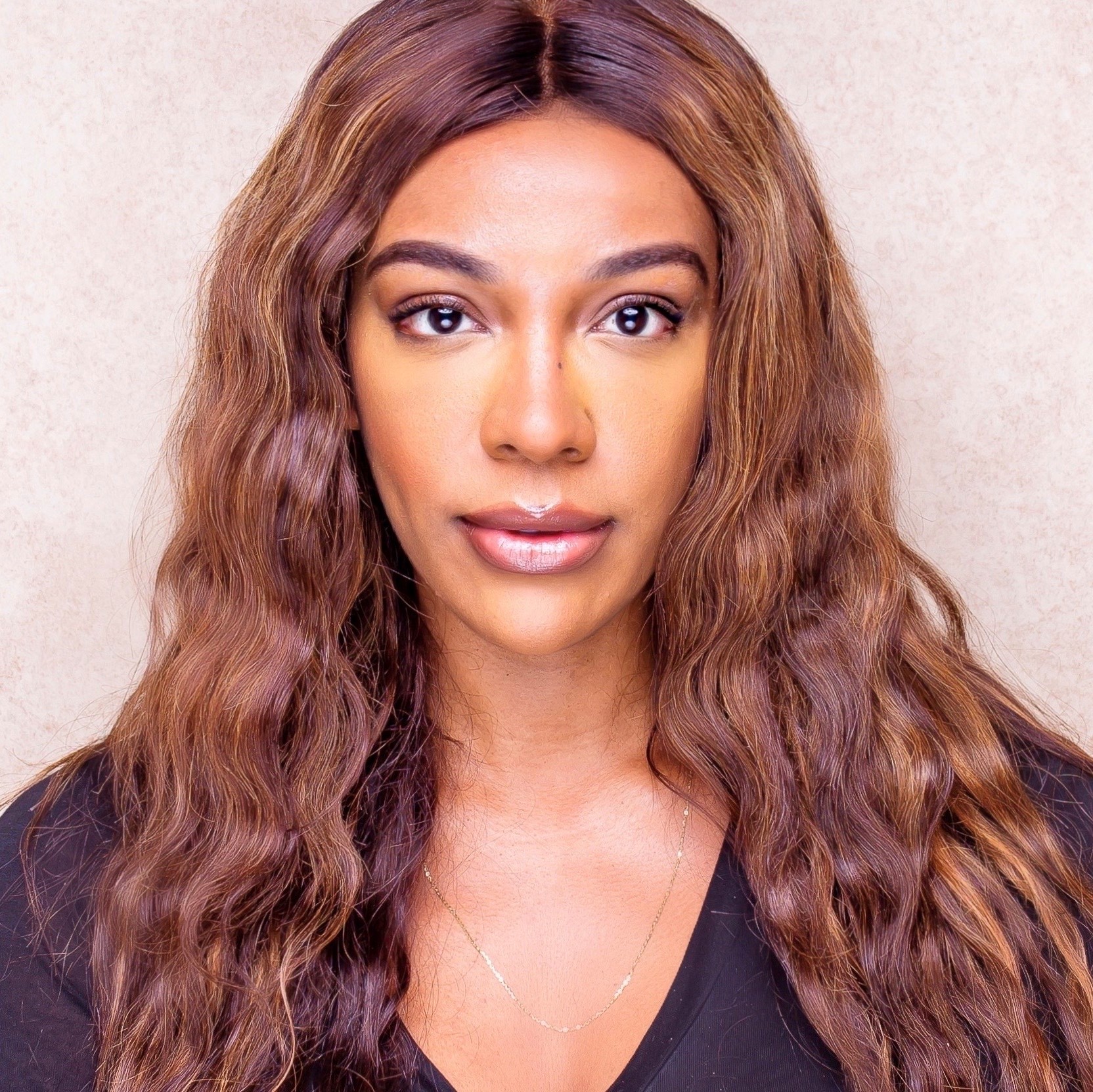 29-year-old Jessica Anuna is the Founder and CEO of Klasha, a technology company specialising in building software to power African commerce. Klasha is based in Lagos, Nigeria and San Francisco, USA and is backed by Techstars. Jessica has already accrued a lifetime of accomplishments and has worked for two of the world’s most prestigious online businesses, founded two online businesses, and, in her spare time, studied and became conversant in Mandarin Chinese.

Jessica, whose family is originally from Nigeria, grew up in London. While working full time for Net-A-Porter and then Amazon, she started studying Mandarin Chinese. She studied Chinese language and culture for two years at Imperial College London and Kings College London before deciding to move to Shanghai to study at Jiao Tong University where she continued her Chinese language studies.

It didn’t take her long to recognize how quickly China was moving as an economy and to understand the opportunities this growth would bring. She decided she wanted to be a part of that story and, instead of returning to London after her studies ended, stayed on in China to start her second company, RestockChina, exporting FMCG goods in bulk to wholesale distributors in the UK and US. She eventually spent three years in China, living in Shanghai while working in Guangzhou and Shenzhen.

Jessica is now based in Lagos, Nigeria and heads a team of 20 people at Klasha. She was educated at Cambridge University and is ex-Amazon, Net-A-Porter and Shopify. Jessica also holds a degree in Journalism from City University, London.

Jessica has been featured in Forbes, WWD and BBC London News and has given keynote speeches at the United Nations Headquarters in Geneva and Nairobi and the African Union Commission in Addis Ababa. In 2019, Forbes Africa named Jessica 30 Under 30 and separately in 2019, named her a New Wealth Creator in Africa. Management Today named her one of their “35 under 35 Ones to Watch”.