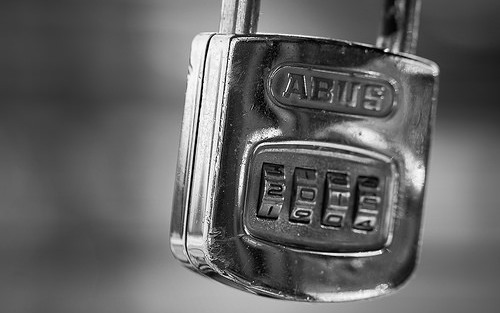 Paradigm Initiative Nigeria has sent a Freedom of Information request to the National Communication Commission. The request sought to understand the process and judicial oversight that the NCC undergoes in handing over call data of private citizens to security agencies. 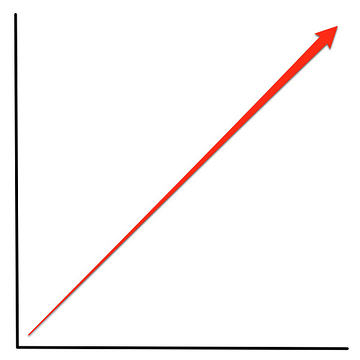 Nigeria now has 145.4 million active telephone lines with teledensity at the 103.9 percent, according to the latest figures released by the Nigerian Communications Commission (NCC) subscribers statistics report. The 145.4 million represents the total active mobile subscriptions on all mobile networks operating in the country, including the Global System for Mobile Communications (GSM), Code […]