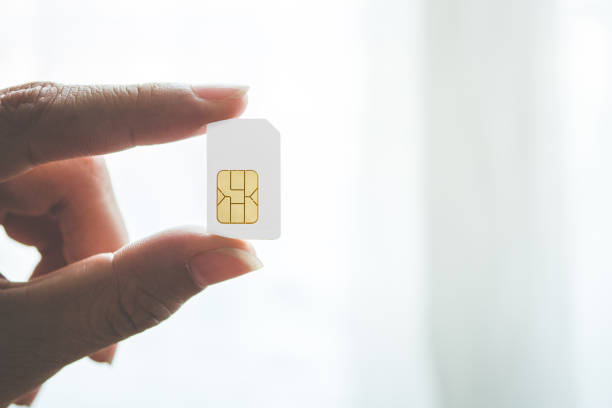 Following the order from the Nigerian Communication Commission (NCC) to suspend mobile numbers of people without a National Identity Number (NIN), there has been a rapid increase in the number of people obtaining their NINs.

Between December 15th, 2020 when the order was given and the second deadline date, January 19th, 2021, Nigerian mobile operators have received 47.8 million new submissions from active subscribers.

About 143 million out of 207 million active SIM cards in the country have now become identifiable to the National Identity Management Commission (NIMC) for registration with their NIN.

The NCC recently revealed that they have collected a total of 47.8 million NINs by mobile operators at an average of three to four SIMs per person. Therefore 47.8 million multiplied by three, that is about 143 million SIM cards.

Last year, the National Identity Management Commission (NIMC), an organisation set up to operate the national identity database in Nigeria, confirmed that only 38% of Nigerians have any form of identification.

Judging from the recently recorded number of NINs, there has been a tremendous increase in the number of registered subscribers in the country.

Although a new six-week extension has been given for the 21 million subscribers without NIN to get it on or before February 9, 2021, internet providers have continued to devise means for their customers to link their NINs to their respective phone numbers.

Mobile operators also claimed that  21 million subscribers are yet to obtain their NIN even as the deadline for registration approaches.

The extension hasn’t taken away the stress of getting registered.

The problem with the 21 million mobile subscribers who are yet to link their NINs is getting the identification numbers in the first place.

Since it was launched in 2007, NIMC has had trouble issuing IDs to Nigerians.

There is a tiresome process of registration where people go to NIMC centres to have their information manually imputed on a computer; this is time-consuming.

The NIMC is said to be working on a mobile app that when launched, will reportedly make it possible for citizens to link their mobile numbers to their NINs by themselves.

But until then, this delay is typical of any Nigerian situation, where government institutions are yet to embrace digital verification solutions

In August 2020, the government mentioned that the focus of the NIMC had shifted from the production of plastic national identity cards to digital cards. Here, the identity of registered persons will be attached to their database and can be accessed wherever they are but this is not yet adopted.