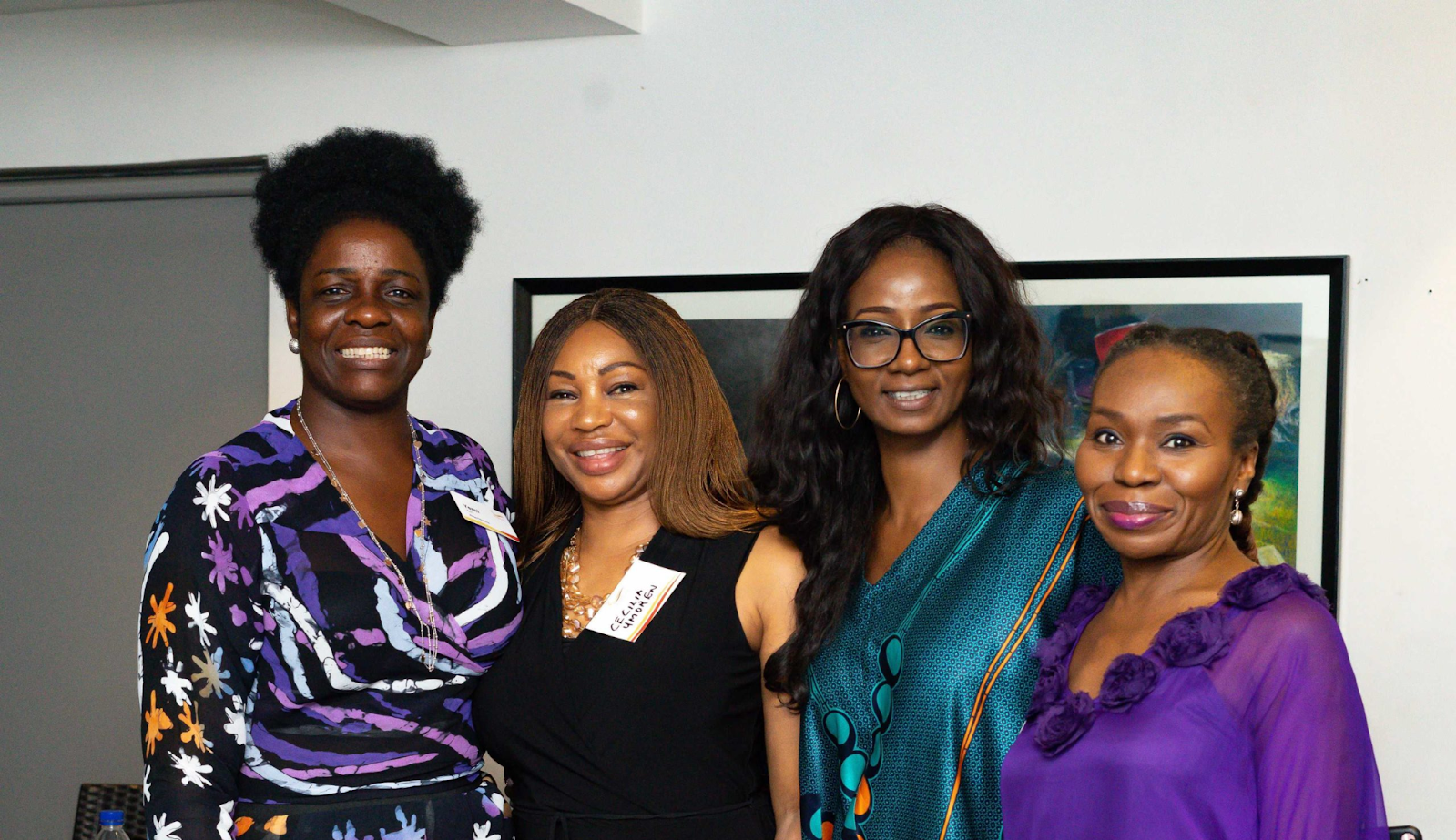 Rising Tide Africa wants more women to be bolder at investment tables, to dream bigger and ask for more money to do bigger things. As told to me by Co- founder, Yemi Keri and Founding member, Ivana Osagie.

When Ivana Osagie first started investing in startups, it was not entirely to make money for herself but out of a shared passion to help small businesses gain ground.

This meant that her investment efforts were without any knowledge of how things should work. So she did things without a proper framework, like weighing and diversifying her risks as well as evaluating her opportunities.

Before she could come to terms with this defect, the entrepreneur she invested with had disappeared with her money and she lost everything.

While sulking over her loss, she stumbled upon angel investing and realised that it was what she needed to build her portfolio. Angels flock together for a reason,” Osagie tells me on our Google call.  “By investing alongside others, you get to diversify your risks to some extent, bringing certain expertise to the table. When you combine that with the expertise of other people, then you have a fuller picture of a startup.”

Today, Ivana is a founding member of Rising Tide Africa, an investment network that consists of a  group of female angel investors harnessing their power, passion and capital to positively impact and actively create a new Africa.

What exactly does Rising Tide Africa do?

Funded by private investors only, Rising Tide Africa was founded in 2016 by Co-founders Yemi Keri and Ndidi Nnoli- Edozien as a trans-border women-oriented investment network that engages in educating women to become angel investors. They do this through activities such as mentoring, networking and ultimately, offering opportunities for women to build a diversified portfolio of investments.

Rising Tide believes that it will bring about positive change by investing in the continent’s exciting startups and next generation to create a new Africa.

Osagie said that apart from investing money, they are also involved in other routines that aid the growth of the startups in their portfolio.

With every investing procedure comes other packages that involve mentoring and networking. She is of the opinion that investing isn’t just about capitalism. “When entrepreneurs come on board, we find that many times they’re not investment-ready. So we need to work with them to get them investment-ready.”

This process includes mentoring by industry experts and sharing a network of contacts.

This network of female investors has a mentoring team that works with founders to build business models, develop business plans and get a proper hold on the businesses. “It could be about helping them personally, for instance, learning how to communicate, how to stand in front of investors and convince them of the viability of the solution,” she tells me.

Much talk about women empowerment

Although the VC firm invests in female lead and gender diverse teams predominantly, there is a reason for this.

In the last decade, Africa has seen a massive explosion in the business sector, especially for tech-enabled startups. Early-stage companies and SMEs now exist in an exciting technology economy that is fast sprouting a lot of opportunities for business owners on the continent. But in all of these, there is still a limited opportunity pipeline for women.

When it comes to access to finance, amongst other things, reports still prove that women aren’t participating as much.

Globally, women’s access to finance is disproportionately low. In 2017, according to this report, 65% of women had a financial account compared with 72% of men. Fast forward to 2021, not much has changed. In trying to determine what could still be the reason behind this, according to a World Bank report, the gap between men and women in developing economies remains unchanged since 2011, at 9 percentage points.

Only 37% of women have a bank account in Sub-Saharan Africa as of 2017, compared with 48% of men with bank accounts.

The African Development Bank revealed that there is a $42 billion gender gap in access to finance. In Nigeria, for example, an estimated 50% of the population lives in extreme poverty and financial exclusion for women is only 36%. In bridging this gap, more organisations and startups are leaning towards gender balance in their operations.

These reasons and more formed the foundation of Rising Tide Africa.

“We wanted to be able to paint a different landscape. We wanted women to come to the table, to be bolder, to dream bigger dreams, and to ask for more money to do bigger things because we know that women have the capacity to do so. We might just need a bit of support. So that’s why we set about building an angel network that comprises women so that we can open up space for more women,”  Ivana says.

She believes that by giving women agency, “we’re actually building a bigger and stronger community and ensuring better outcomes for everybody; men, women and children inclusive.

Apart from investing solely in female-led companies, Rising Tide looks out for all kinds of tech-enabled startups. Co-founder Yemi Keri says leveraging technology will keep the startups flexible and scalable as well as give them a sustainable model. “There are multiple revenue models for startups that leverage technology.”

Yemi says Rising Tide always looks forward to exits so as to plug funds into other businesses that come on board. Ultimately, their goal is to create a an avenue for more African women to build diversified investment portfolios. 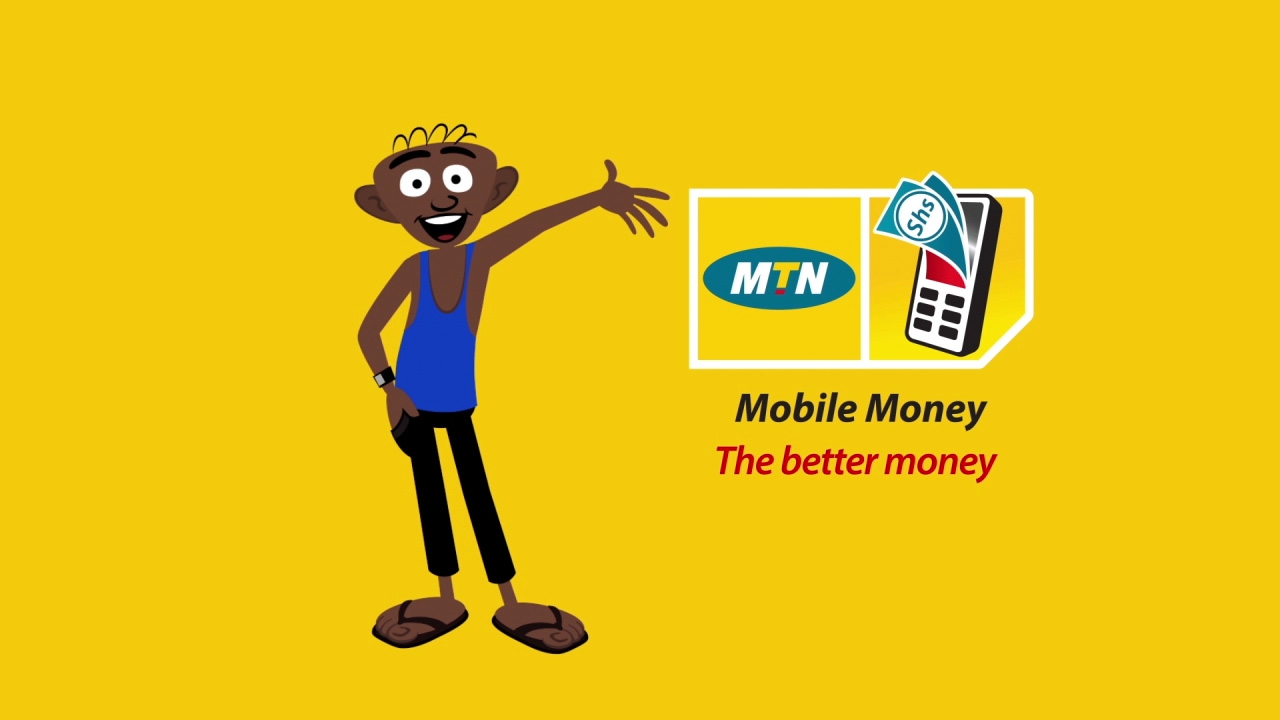