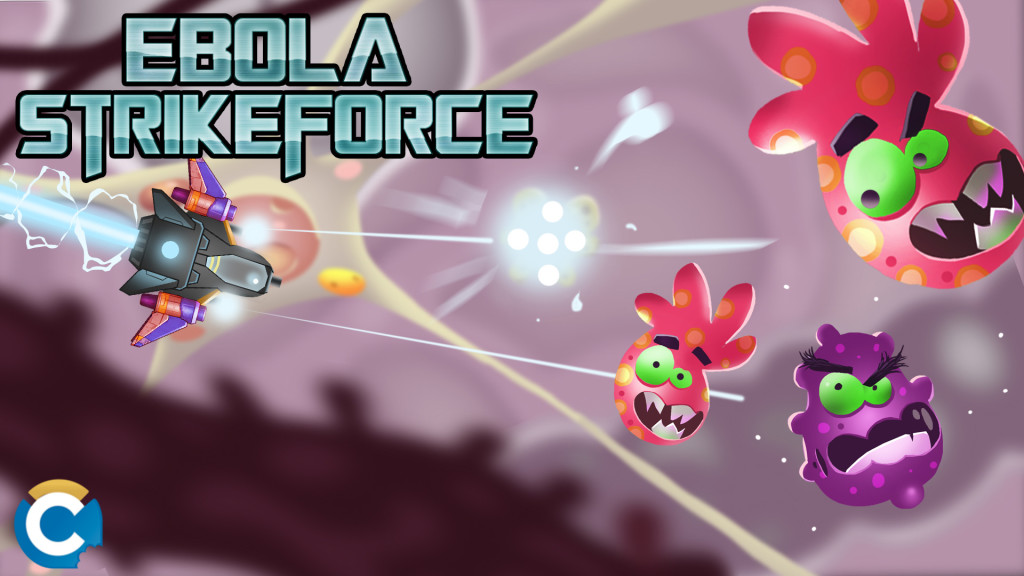 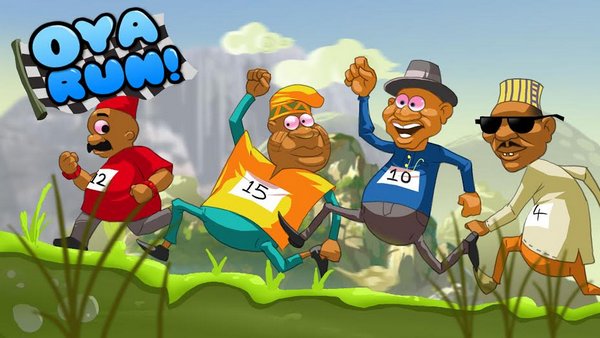 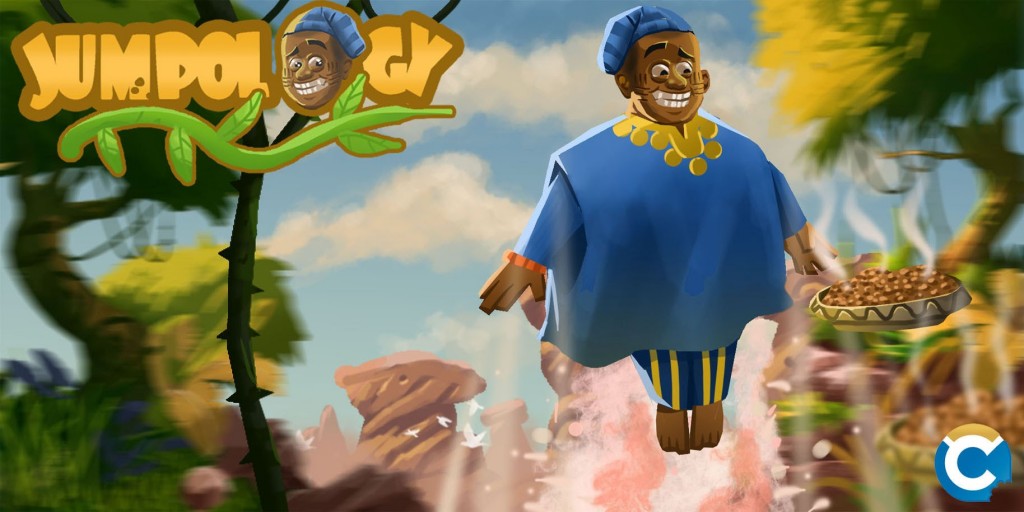 You’ll want to hold your breath for this one. 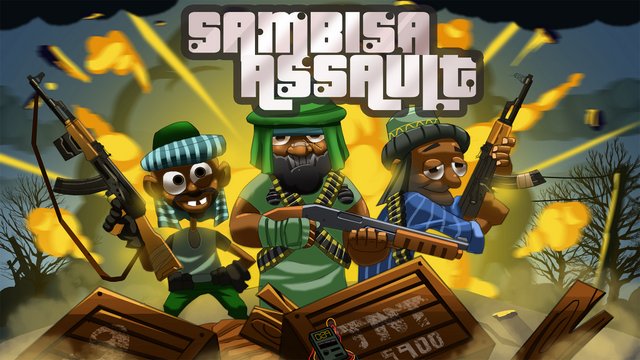 In a 40 second YouTube preview, ChopUp is giving us a sneak peak at Sambisa Assault, a whack-a-mole style casual game. 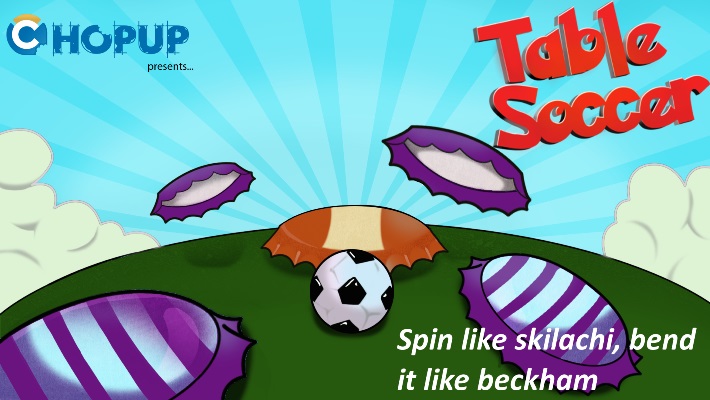 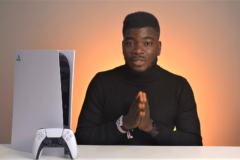