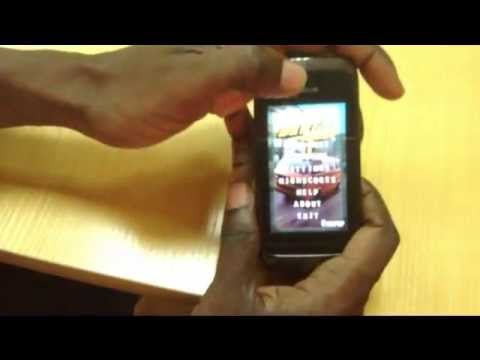 Pledge 51 is best known for their wildly successful Nigerian constitution app. Now they are back with a screecher — a mobile game called Danfo Reloaded II.

In two YouTube videos (find them at the end of the post), Pledge 51’s mobile lead, Bayo Puddicombe, demonstrated the app’s gameplay and talked about other extended features. The game itself is fairly intricate in its design and promises to be an immersive experience. Danfo Reloaded II starts with a Lagos map of bus routes to be conquered, has a garage for tune ups and upgrades, as well as an online social platform called Chop Up, that allows players interact based on in-game achievements.

You’d think mobile would be a no-brainer for developers making games for Africa. But so far, all we’ve seen are Flash-based crap games that work only on web/PC. You know yourselves.

Amid the frothy press and voodoo valuations that have characterised the budding local gaming industry in Nigeria, Pledge 51 has kept its head low and focused on mobile. The game specifically targets Java feature phones and BlackBerry devices. Android is in the pipeline. The games have finally begun.

If the tautology of “Danfo Reloaded II” isn’t lost on you, you’ll find the reason when you watch the video. Danfo is already available for Java phones via Getjar and will be available on the Nokia store and BlackBerry App World in coming weeks.