Considering that everyone is frothing at the mouth about the rise of Nigerian e-commerce websites, I’m betting you probably didn’t hear that quiet popping sound. The sound of the daily deals bubble bursting.

It wasn’t like I was paying attention either. At least not until after the latest Groupon kerfuffle, where founding CEO, Andrew Mason finally got the boot that had been had creeping up his behind for a quite a while.

Since that coffin finally got nailed, there’s been a lot of speculation. Granted, Groupon had many issues. With its management, with the product…famously with its accounting that led to crazy projections and valuations which were eventually shown to be, well, crazy. But the theory advanced by another increasingly popular school of thought is that the problem with Groupon isn’t necessarily in Groupon, and that Groupon’s floundering could be a symptom of a bigger problem — daily deals as a business concept and model is fundamentally flawed, or has jumped the shark. They posit that Groupon’s early success was a faux vein of gold, born of a now past economic depression that fueled people’s desire for bargains.

That’s a hard one to swallow. Especially if you’re one of the entrepreneurs who bought into the rabid daily deals gold rush of the late 2000s.

In fairness to those entrepreneurs, daily deals, as popularised by Groupon, used to be a proper gravy train. Customers were piling on by the coach-load, and things were chugging merrily, speedily along. Groupon’s success was electric — it began to turn on lightbulbs all over the world. The lightbulb turned on for the Samwers brothers (Rocket) in Germany — City Deals — leading to an ironic twist in which the American deals giant was forced to make it’s own deal and buy out the competitive threat to their international expansion plans.

Maybe they needn’t have. Today, the daily deals train doesn’t appear to have a lot of steam left. Not only is Groupon stock in the toilet (no pun intended — and it seems to be up some after Mason’s exit), it certainly isn’t the light-bulb inspiring example it used to be just two years ago, back when Google attempted to acquire it for 6 billion green ones.

Now all of the above has got me thinking about the question — how are Nigerian Groupon-style daily deals websites faring these days? I mean, the light bulbs turned on for quite a few people back here too. They weren’t exactly kudzu-ing all over the place like e-commerce websites are now, but daily deals was one of the top me-too startup directions of 2011. By early 2012, DealDey and QluQlu had emerged top contenders, with a dozen other stragglers hanging on to their coat-tails.

And today? It would seem that there’s only one left. DealDey.com.

They don’t seem to be ALL dead,  although that’s what I’m inclined to believe. I trawled the web for a while, and I couldn’t find any serious takers. The ones that weren’t dead outright looked comatose to me. QluQlu, the one deals site that could go toe to toe with DealDey wound down really quietly last year. Too quietly. All that is left of its memory is a Facebook page that was last updated on the 5th of June, 2012. Its founder went on to become MD of Rocket Internet’s Jumia.

It’s interesting that the same Rocket people that made a killing flipping a daily deals site in 2010 didn’t even take a sniff at the idea here in Naija. Couldn’t they have just acquired QluQlu with its founder? Does that mean something? If Rocket’s passing on the Nigerian deals space is significant, Mocality sure didn’t get the memo, seeing as they dramatically trapezed into the place in May last year. Their recent exit this year was less elegant.

As it stands now, everyone’s pretty much packed up and left the whole place for DealDey to roll around in, adding the achievement of last surviving startup to the significance of its recent two year anniversary. From all indications, the company is humming along like a well oiled machine. The newsletter hits my inbox daily without fail. The product categories keep expanding. The site’s technology and user experience iterates constantly. They’ve sold everything, from cars to skydiving holidays. On revenues, Jason’s article here suggests that things are looking good for DealDey. Amazing even.

I caught up with DealDey’s founder, Sim Shagaya and asked some questions about the Nigerian daily deals space and how DealDey has managed to succeed where the rest have failed. Sim has since ceded his CEO role in the company to go head Konga. But having steered the Nigerian groupon model pioneer platform for most of its life, he’s still the best place to go for the insight into the daily deals business in Nigeria. Predictably, he declined comment on the predictable “is DealDey profitable?” question. But he did give some delightfully glib non-answers to the rest of my inquiry. I’ve reproduced the text of the brief conversation as is, to preserve its integrity

Q: The other deals websites that died. Why did they die, QluQlu most notably? Can you relate to their travails in the running of DealDey? How did you succeed where they failed?

Sim: I think it came down to DealDey’s willingness to really hold merchants and customers hands tightly and simultaneously. Ecommerce here still requires a lot of hand holding and DealDey did that well. Because we could grow at pace, we could really build a strong online community that came to trust the brand.

Q: What about the global speculation about the viability of daily deals? Are daily deals still an attractive business proposition, given that DealDey does appear to be killing it here. Or is DealDey’s success a fortuitous exception — maybe the local market here is big enough for just one player with the right resources and that player happens to be you?

Sim: Time limited deals and offers will continue to be a bonafide retail channel in the context of ecommerce (and also in other contexts. e.g. TV shopping). It has certainly helped that DealDey has not had to plough investments into marketing to the same degree as other markets and now basically enjoys a monopoly position in pure deals and couponing. I think there is a viable model here that could be very big but perhaps not at the scale as Groupon and others may have suggested. Certainly not for experiential offers. But discovery purchasing is real and viable. People like buying something they initially did not intend to buy. This is discovery commerce, and will continue to be important as a stand alone model and incorporated into other models.

Q: What is the future of DealDey? Since the launch of Konga, I’ve become of the opinion that DealDey was never the endgame but merely served a number of uses – the beginnings of building out your supply chain infrastructure, an online buying habits data farm and an e-commerce gateway drug, among other things. Has DealDey served its purpose, or is it still destined for greater things?

Sim: DealDey continues to evolve and grow. I think mobile will greatly change the model in surprising ways that we may not readily anticipate today. Mobile may make the model even more compelling than other facets of ecommerce.

There you have it folks. To paraphrase Sim — deal still dey. Even if there’s good reason to suspect that it never was and will eventually not be about daily deals.

And back to the other deals sites that didn’t make it — what happened? Was it the global daily deals crunch? Difficulty brokering the right relationships and setting up the infrastructure? Or was it just Nigeria’s arid startup climate? It’d be great to hear other perspectives on how exactly the Nigerian daily deals bubble popped. 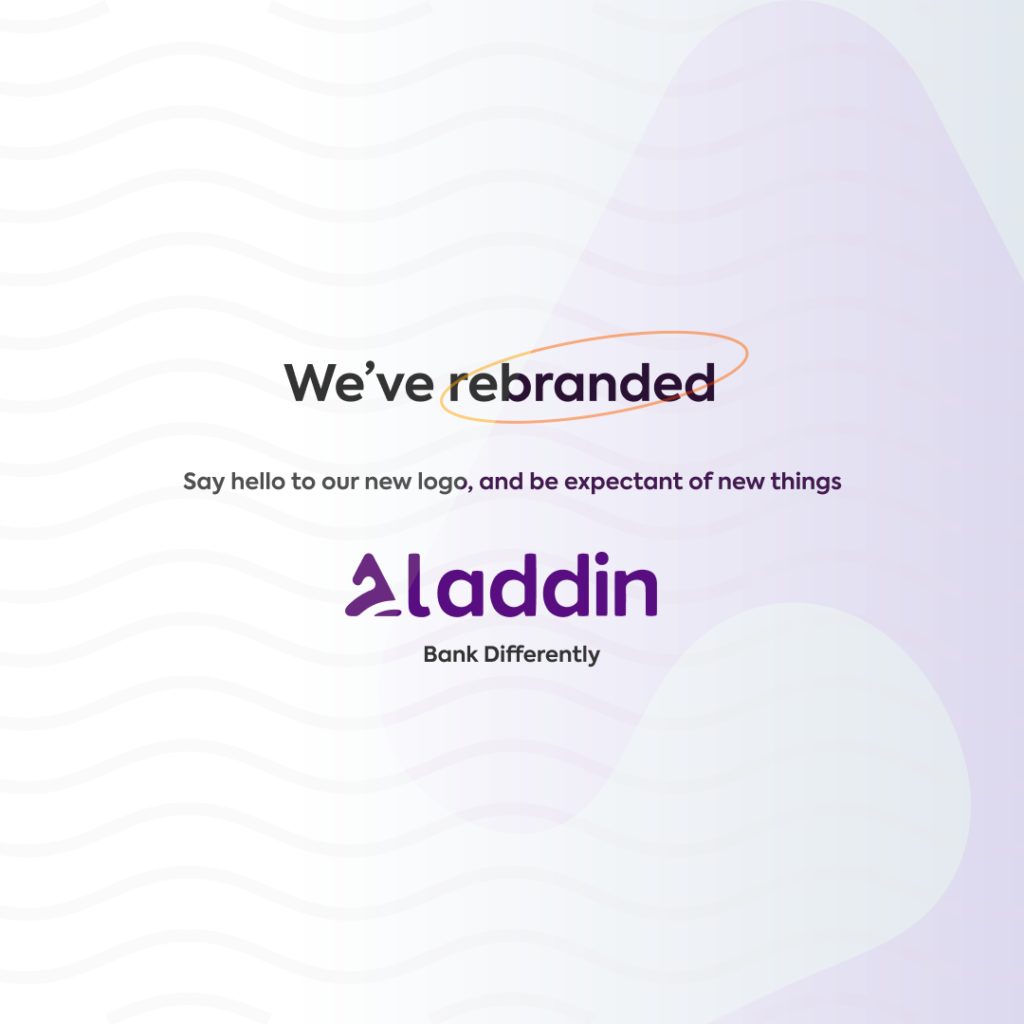 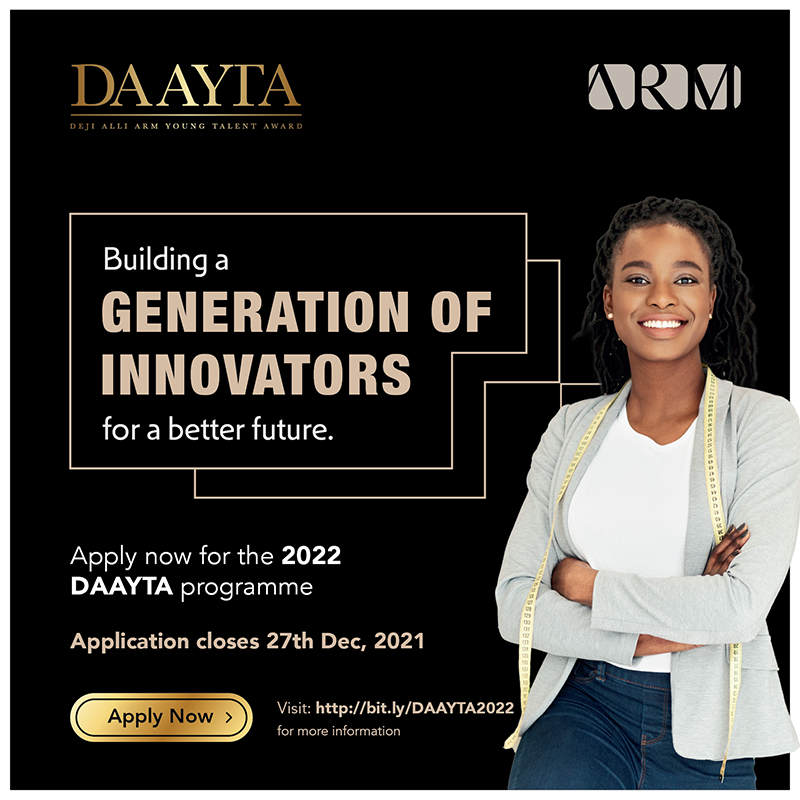