Congratulations people, you did it! After many impassioned tweets and news features, you finally bullied the ogas at the top into putting up a functional national website. Go on, have a look for yourself.

If  you’re wondering whether all this is worth babbling about, rest assured, it’s huge. Just look at what the old website used to look like before now. It looked like this.

It’s still a long way off from looking like this.

But progress is progress, innit?

It doesn’t matter that quite a few of the images on the landing page are broken. Or that someone had trouble with spelling “e-governance”.   We can’t seem to agree on the number of political parties or acronyms, hence, the link to the political parties page doesn’t work. The design looks like something that came out of 2004.

But I really need to stop nit-picking, and be more positive for a change. All that matters is that now at least we have something less embarrassing that what used to be on there. Hopefully, it didn’t cost too much tax-payers’ money.

Would you like to take a stroll through Nigeria’s website through the years? A look through the Wayback Machine shows that Nigeria.gov.ng has undergone a few bizarre metamorphoses. Be advised though — time has not been kind, and a lot of detail (mostly images) has been lost, making the site look more grotesque than it actually was at the time.

And of course, we’re in 2013. Cheers everyone, drinks all around. Here’s to the Federal Ministry of Information, and to just over a decade of international sucking on the web. Going forward however, I hope they’ll consider outsourcing further website development to the ministry of communications technology. Methinks they could benefit from their obviously superior expertise at building websites.

NB: Sorry for not putting the relevant screenshots in here and making you click on all the links. I have a er,  certain minimum aesthetic standard for the blog that I try to abide by. 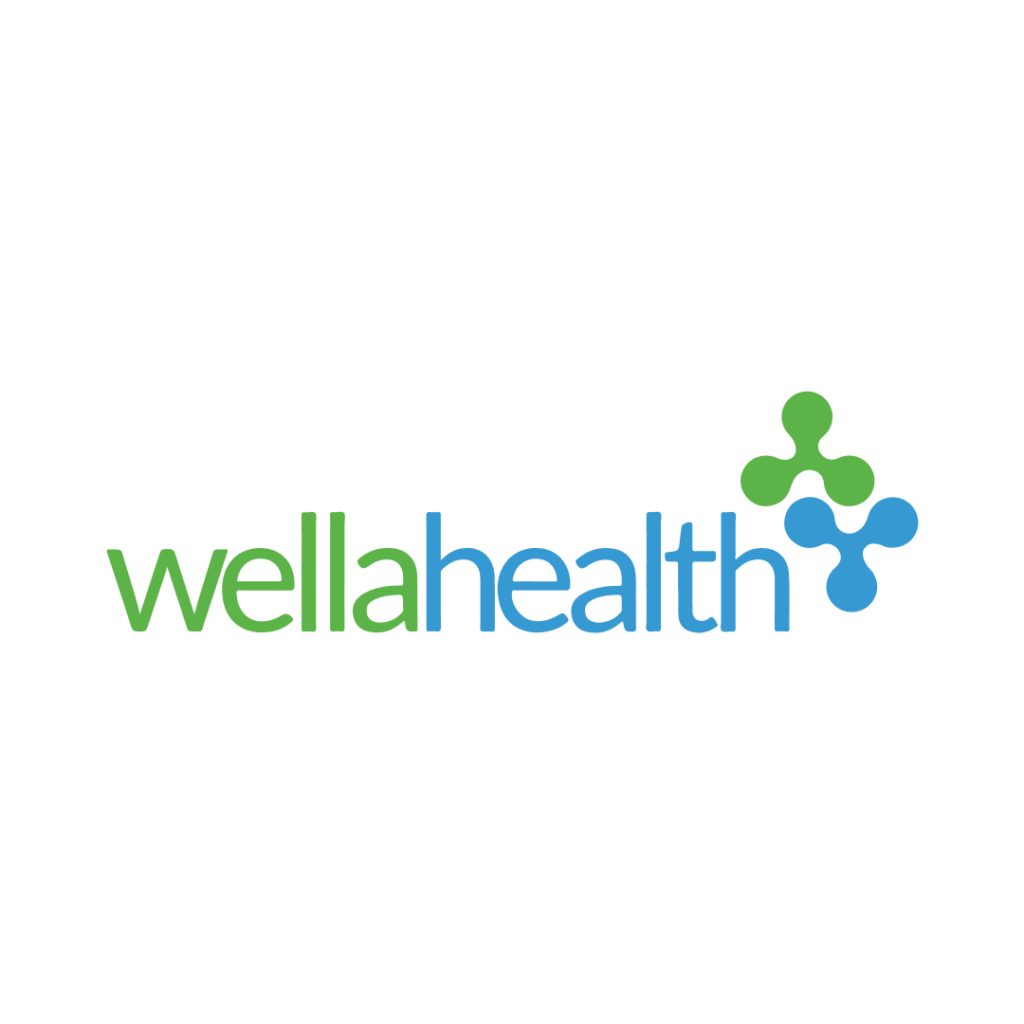 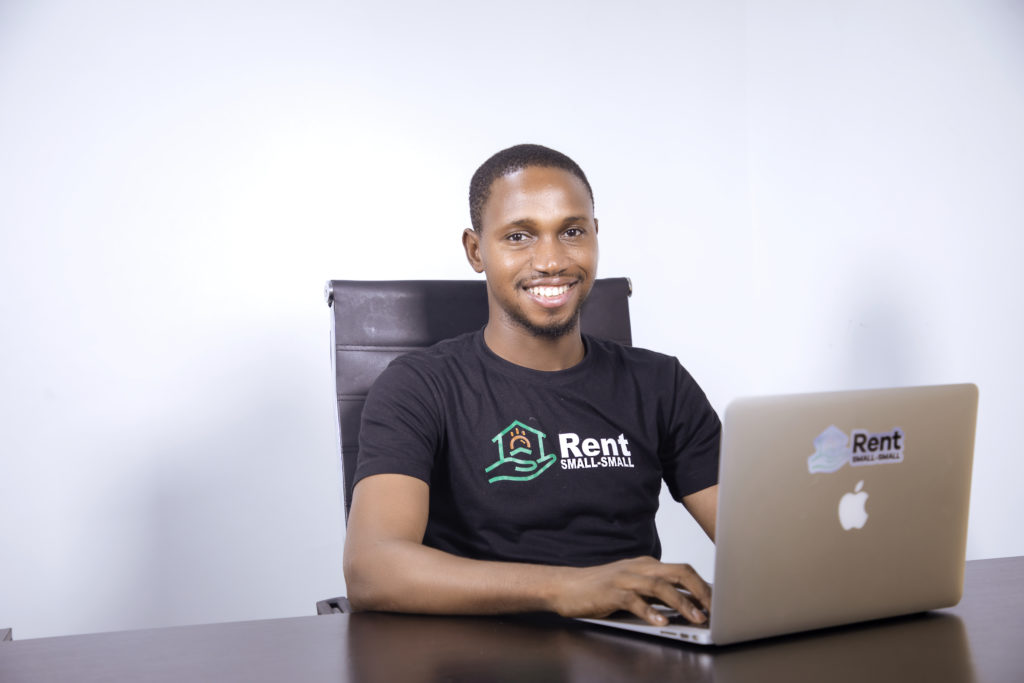