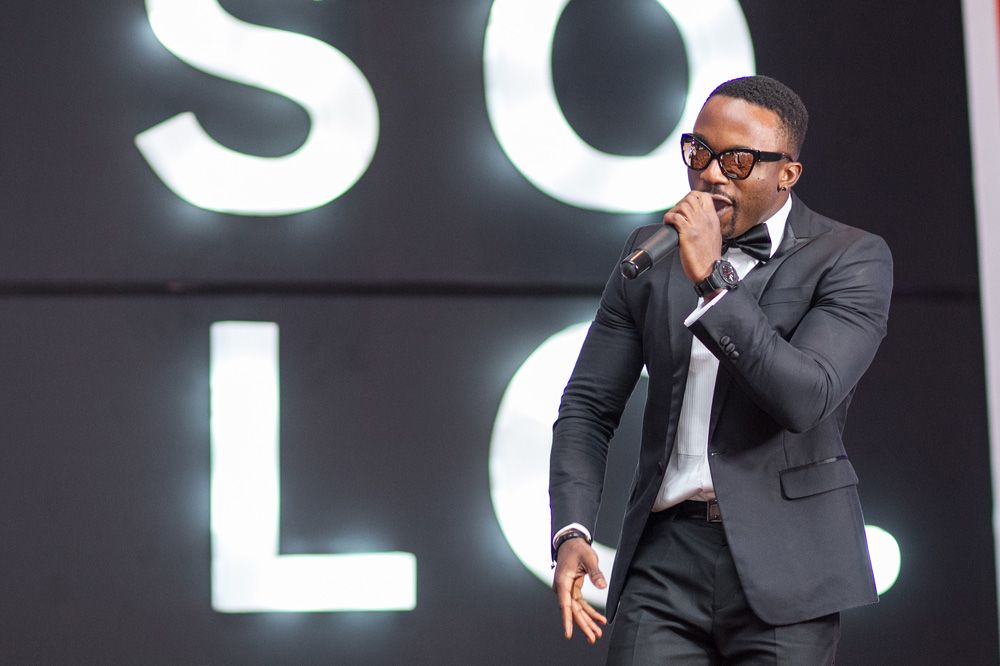 The SOLO Phone proposition is to provide a unique end-to-end mobile content delivery experience for its users. With SOLO Music, you get unlimited free access to stream and download music from  a library of over 20-million international and local music tracks, directly to, and for the lifetime, of the device. With SOLO View, you can rent and download movies directly to your device, at only N200 per movie.

SOLO, the startup behind the SOLO range of phones was founded by the Nigerian duo of Dolapo Ajayi and Tayo Ogundipe. They began operations officially in Nigeria last year with the launch of the SOLO S350 and S450.

Now, SOLO has unveiled 3 new devices, which they promise are major improvements on the original S350 and S450 duo.

Of the lot, the SOLO S400 is the proclaimed successor to the SOLO S350 , which I reviewed earlier this year. I liked the S350 for the SOLO Music offering, but as a stand-alone phone, not so much. Is the S400 experience any different, as promised? That’s a bigger screen, double the internal memory and double the number of processing cores of the S350. Add the front camera and JellyBean OS to the mix and the S400 already looks better than the S350, at least on paper.

Compared to my experience with the S350, the S400 almost feels high end. That’s how much it has improved as a phone. Most of my complaints about the S350? Gone.

The touch screen is quite responsive, and typing is not as difficult as it was on the S350. It doesn’t take forever to switch automatically from landscape to portrait view and, thank goodness, they finally calibrated a button for multitasking (long press home button). On the S350, the back button was your best friend for switching between apps.

A lot of things just work better on the S400. But don’t bank on that battery. Battery life is still sub par for anything other than listening to SOLO Music.

You still get free internet, for 12 months, from Etisalat and Airtel for purchasing any of the new SOLO devices. That means plenty of free data to stream and download from SOLO’s free music offering.

First thing I noticed is how the music library has grown. As at the time I reviewed the S350, SOLO Music was lacking a lot of local music. Things have improved now that SOLO has signed deals with major local music labels like EME, Chocolate City and Storm Records.

I was more interested in SOLO View, the movie rental offering. Tayo Ogundipe tells me they are looking to start offering Hollywood movie rentals in the “coming weeks”. For now, you can only rent Nollywood movies at the rate of N200 per movie, for a rental period of 2 weeks.
Payment is seamless (all you need is a SOLO scratch card) and with the help of SOLO Kiosks, you don’t even require an internet connection to download your rentals. If you don’t mind leaving your house to find the nearest SOLO Kiosk, that is. The incentive is that you don’t expend your already limited data and you can download full movies to your device in a matter of mere minutes.

At the 13k price tag, the SOLO S400 is a lot of value for money. You don’t just get a quite capable device for its class, you also get free access to a library of over 20 million songs and really cheap Nollywood and (hopefully soon) Hollywood movie rentals, for the lifetime of the device.

If that’s not enough motivation to get the SOLO S400, then it probably isn’t for you. SOLO does have a high end offering in the 33k SOLO S500. You might want to take a look at that one once it hits the market.