One Does Not Simply Scale. Just Ask Simplepay 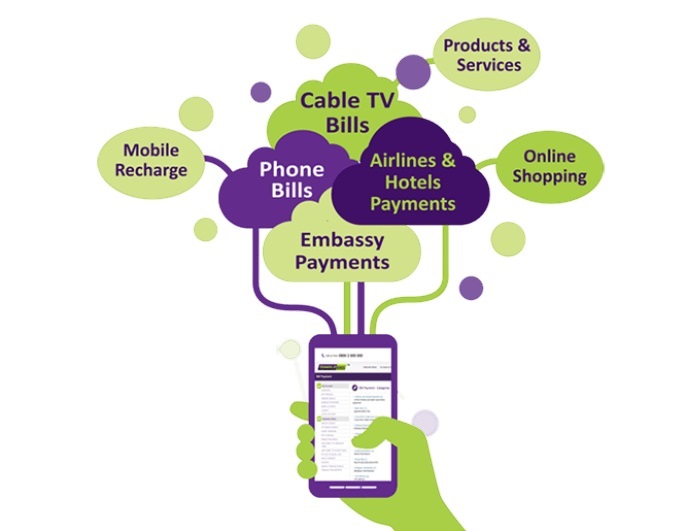 Yesterday, Ariiyatickets officially began to support Simplepay as an alternate payment method for their customers at checkout, according to an emailed press release. The website joins a growing roster of about 2,000 merchants that are signed onto the Simplepay platform, allowing users with Simplepay wallets to make cashless transactions on their websites and in their apps.

Simplepay, a PayPal-like electronic wallet startup for the Nigerian market is still trying to grow both sides of the equation. On the demand side, it needs to acquire users who create wallets and spend money buying stuff electronically. But the wallets only work if a good number of online merchants or mobile apps support them. If they are lucky, they will get enough merchant and buyer liquidity to jumpstart a virtuous growth cycle that will take Simplepay to its mid-2015 target of 1 million users. But one does not simply scale. It’s a delicate balancing act. One that all startups have to master if they are to survive.

Simplepay appears to be acquiring merchants at a nice clip though. And high profile ones too, with decent amounts of customers to feed their growth strategy. Recently, they signed Uber, Hotels.ng, Jovago, Nairabet and more. Rich Tanksley, COO of Simplepay tells me via email that it’s a bit harder than it looks though.

“Many online merchants are exhausted with lengthy, complicated and buggy payment integrations that take months. So when we approach them to integrate SimplePay they are hesitant to go though another integration. What we have to convince them is that most merchants get SimplePay integrated with just an hour or two of work between their developers and our integration specialists”.

In Nigeria, the largest online payments processor in Nigeria is Interswitch. In distant second is eTranzact. There are smaller aggregators like CashEnvoy and VoguePay, which ironically depend on Interswitch to serve merchants and developers. But online payments in Nigeria are still fraught with technical issues, and strangled by the Central Bank’s ever-tightening regulatory leash.

The arrival of PayPal in Nigeria has caused a major upheaval in the space, setting off a mad scramble to upgrade online payments infrastructure by local providers. Already, Interswitch is gearing up to release a major technical upgrade for merchants and developers. The stage is slowly being set for a david and goliath showdown between the world’s largest payments company and Nigeria’s local payments champion.

Compared to both, the relatively scrappy Simplepay  is but a blip on the radar. But the startup figures they can hold their own in the impending fray, and perhaps get in a punch or two. Created in November by Abuja technology entrepreneur, Simeon Ononobi, Simplepay picked up $330,000 in seed investment from the European Seedstars competition in September 2014. If they stay on target and hit the million user mark, Simeon and team plan to raise a million dollar round in 2015.

Again, it’s a question of how fast they can scale. At 10,000 combined users, adding 200 week-on-week, achieving 1 million users is something of a moonshot. But Rich Tanksley, director of Seedstars Africa who joined the company’s executive team in an operations capacity has no doubt that they can achieve this target via strategic partnerships with banks, telcos and more

“These are in the works”, he says. “I am confident we will reach that goal”.