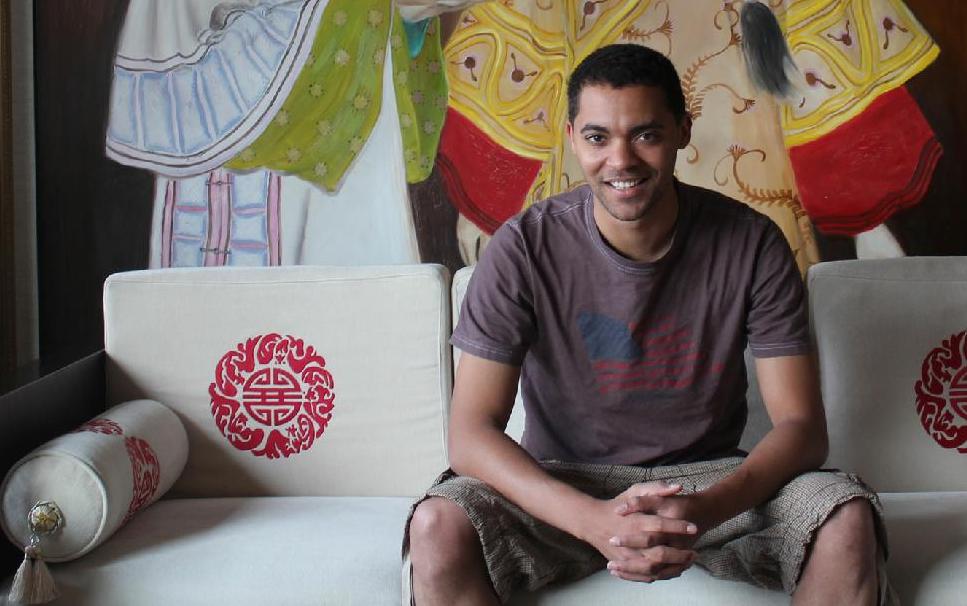 We asked a diverse group of individuals to tell us how they began their career in programming. Over the next few weeks, TechCabal will be featuring stories shared by these various software developers in Nigeria, on how they got started coding.

This was in early 1999. I had recently left Nigeria and arrived in Germany. I arrived in the middle of winter, and the jacket I owned was a bit too thin, so I stayed indoors mostly while waiting to start language classes.

That Christmas, I received a laptop for my birthday. This was the second computer I was getting to see. The first was a dust covered IBM desktop PC that had always sat in the corner of our computer class in Federal Government College, Ikot Ekpene. Every Wednesday, the Computer Science teacher would tell us all about computers, and we would look at that computer in the corner as if it were some silent deity. It was never turned on, and we never touched it.

The laptop was the first I touched, and it interested me a lot. Stuck all winter with that laptop, I spent most of my days fiddling with it. I spent a lot of time organizing my folders and files and customizing my desktop. Once in a while, I’d dial into the internet to see 1999 style internet.

Very soon, I realised that fiddling with computers does not pay the bills. I needed to get a job. I figured that since I had discovered a whole lot about how to use Microsoft Windows, they would have a role for me. I sent out an application applying to Microsoft for “any position they had available”. They wrote back a very nice letter telling me that there was no position available for a person with my particular skills, but I should try again after my university.

I gave up on the tech industry after that rejection and decided to apply as a night guard at a service for the chronically sick. My application was accepted, and I was taken to introduce myself to a 40 year old Turkish man called Ismael. He had been in a car accident when he was 19, and was paralysed from the neck down. We got along well, and I started work as a night guard.

All I had to do was stay up all night and listen if I heard Ismaels body jerking at night. When a person is paralysed, his body sometimes goes into spasms, and if he lands in a wrong position, he could choke himself to death. So Ismaels life literally depended on my staying awake all night.

Every night I would put him to bed at 9PM and go sit in the kitchen and wait. A long, long wait till 6a.m the next morning. Luckily, I had that laptop. I did not have internet, so I needed something on the laptop to keep me entertained. I could not watch movies or music because I would not have heard Ismaels’ spasms. One day, just looking through the programs installed on my PC, I saw Microsoft Visual Basic. I think it came in some kind of bundle of software. I opened the app and saw that it was all about programming. I remembered programming from the Computer Science lectures in FGC. It sounded interesting. So I created a new form and added a button. I read the tutorials, and then made a MsgBox which popped up when the button was pressed. I exclaimed when it worked. This was interesting!

From that day, every single night, I sat down and coded without interruption. There was no internet, no visitors, no music, no video. Just me and VB6 practising. Needless to say, if you practise like that, you learn quickly.

At that time, Napster was the big software. I decided that coding a clone for it would be interesting. I made a file sharing app called Gnumm in 3 months of coding. There was a lot of copy and paste code from planet-source-code. But it worked. One month after release, I was receiving a lot of calls from investors who wanted to invest in or purchase the software.

In the end, I decided to go with a big company based in Hamburg. They bought the software from me, and I started working there. On the first day of work, my new boss came in and said: “We’re going to have to redo the entire software in C++”. I thought to myself, “This is going to be interesting.” A year later of full-time work, I was fluent in C++.

Since then, I’ve kept learning. I don’t think I’m a coder yet, because every year, something new comes up that I need to learn all over again. Being a coder is not really about knowing a particular language or a particular technology. I believe it’s more about having the attitude “This sounds interesting; I should try my hand at it.”