Unboxing: The Samsung Galaxy S6 Edge is a Work of Art 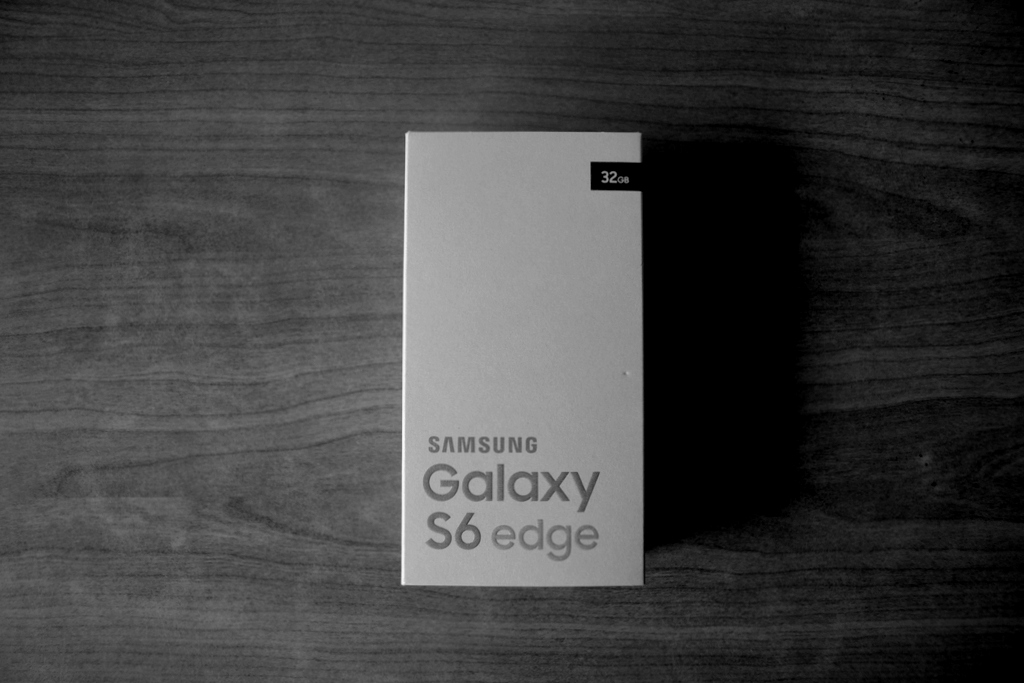 Samsung Galaxy S6 Edge is the latest phone in the Samsung S series. Unveiled along with the Galaxy S6 at the Mobile World Congress which took place from March 2-5, the fraternal twins will be available worldwide from April 10. With over 5 million preorders for the S6 Edge, it looks like Sammy’s still got game.

We received a review unit of the Samsung Galaxy S6 Edge, which we’ll now take out of its box. 3 gigabyte of RAM sticks out as being a bit below what you’d expect of a device of this caliber, but otherwise, the Samsung S6 Edge is looking very good.

The usual: a charger, earbuds, users manual, SIM removal tool and the phone itself. Our review unit came in White Pearl. The battery comes with the phone and by that, I mean it’s non-removable. Not cool. But iPhone users have had to put up with non-removable batteries since forever, so this might not be that much of a downer.

Now this is where it gets interesting. The charger isn’t just any charger. It is a turbocharger, which is said to charge 50% faster than the normal charger. A very thoughtful feature, since you can’t swap batteries.

The S6 Edge is Curvilicious That was my thought when I first held this phone. The S6 Edge is sleekness personified. It’s all curves, metal and glass.

The Galaxy S6 Edge’s most distinctive feature are the rounded edges for which it is eponymously named. Samsung’s first experiment with rounded edges was in 2014 when it debuted the Galaxy Note Edge to critical acclaim. The rounded edges somehow make it seem as though the screen is coming at you, it’s quite an amazing effect. But the rounded edges are not just a cosmetic accoutrement. They can be used to do interesting things like host notifications, access frequent contacts, and more.

At the top, you’ve got a proximity sensor and 2 LED indicators. Samsung’s standard physical home button is set in the usual way at the bottom. Lest we forget, the home key has the fingerprint recognition feature that most top OEMs are falling over themselves to replicate since Apple took it mainstream with the iPhone 5s. Lined up on the S6 Edge’s posterior are a 3.5mm earphone jack, USB charging port, microphone and speaker. The volume controls are on the left side… … while the screen lock/power button is all there is to be seen on the right side.

(Hack: You can take screenshots by pressing the home and lock/power button at the same time) Before I got my hands on the S6 Edge, I’d already heard a lot about it. Touted to have the fastest graphical processor of any smartphone, top of the range specifications in chip speed, storage, and memory, and certified for the highest resolution video of any handset, it’s reputation preceded it. The Samsung Galaxy S6 Edge promises a lot. And first impressions of this device suggest that it’s much more than hype. We’ll see in the full review if the latest from the Samsung’s stables will live up to our expectations.