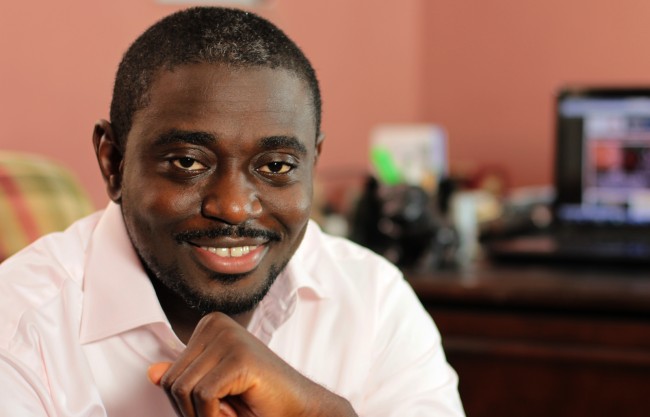 When Ademola Ogunlade started Notjustok on the Typepad blogging platform in 2006, he probably never thought that the music entertainment blog would evolve to become the formidable digital media platform that it is today.

In 2008, Notjustok was well on its way and soon became the music platform of choice for Nigerian music artists and has expanded to cover the African music scene.

We spoke with Ademola and he talked about how Notjustok has done so far and shared his plans and expectations for the future.

TC: When was NJO launched?

AO: Notjustok was founded in 2006 as a personal lifestyle/philosophy blog, but changed to a full time music site in June of 2008. Ovie joined in December 2008 because I was starting my Masters program in 2009.

Prior to Ovie joining, he had been sending me emails with songs from Naijadirect and you couldn’t deny his passion for Naija music. When I realized that I was going to start grad school in January, I decided to ask him to come on board.

How many songs have been published to the platform?

We have a little over 1.2 million unique visitors a month.

Do you still sell albums? Which album has sold the most on NJO?

Actually we stopped selling albums years ago due to the HUGE cost of chargeback fees from banks on the use of stolen credit cards used by several buyers of albums in the past. It always left us in the red after paying artistes their share, so it only made sense to pack it up and focus on revenue generating activities. However, our biggest selling album when we sold albums was M.I’s MI2 album. It blew our minds when we saw the numbers, which we are not at liberty to share with you.

How do you source your music?

98% of songs we post are sent by artists or their PR or Labels. The other 2% probably via links dropped on social media by the artist or labels.

How would you describe your relationship with the music labels/artistes/COSON (Copyright Society of Nigeria)?

In regards to COSON, we don’t officially know Tony Okoroji, but have relationships with some of their members such as Obi Asika, Efe Omoregbe and Banky W. We are good with them. 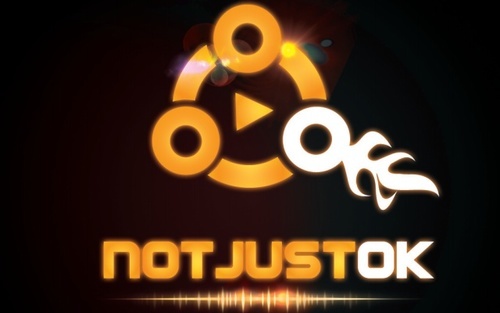 What role do you expect to play in the music ecosystem in coming years?

We want to be a part of helping to monetize music and add monetary value, among other things. I believe Notjustok had a lot to do with the current state of music consumption online. Back in 2008 I think only Truspot, Gidilounge and Sturvs were the  other music sites.

Moving forward, we want to amplify the music and musicians on the media side and enhance discovery of music as well as increase the viral spread of HOT music from both Nigeria and the African continent on the mynotjustok end. The idea is to monetize and share revenue with artists sooner than later and we have to figure out how.

Also, we want to find a way to bridge the gap between Africa and the West; music wise and talent wise. We will see how that plays out.

We are brokering some strategic partnerships that will enhance and evolve music in Nigeria and eventually Africa. Its all about evolving and continuous delivery of REAL value.

Is NotJustOk looking to raise investment in the future?

We are seriously considering it in order to scale at a faster rate. We got a term sheet years back, but decided to pass on it to build a bit more and implement a few projects. We have been bootstrapped up until this point, and it has been a sizeable growth. But I think with a cash injection, we can scale way faster, hit milestones quicker and add features and content that we believe will take Nigerian and African music consumption on and offline to the next level.

How do you feel about apps like MTN Music+, Spinlet, iRoking and their ilk?

MTN Music Play is a fantastic idea and should be able to assist artistes with monetising their content further; it is a step in the right direction. You also have to respect that MTN knows what they are doing when it comes to monetizing music; I mean look at their CallerTunez numbers. They know exactly what they are doing. Their ability to market and convert is remarkable.

Spinlet is still trying to figure it out, but they have some things down. At least they have been able to signup majority of the artistes in the Nigerian music industry which is not a small accomplishment. The artistes respect them and its just a matter of time before the consumers start trusting them even more. I wish them good luck.

Iroking will always do well; they give out free music. Nigerians love free music. iROKOtv is quite inspiring though; I’ll tell you that much. 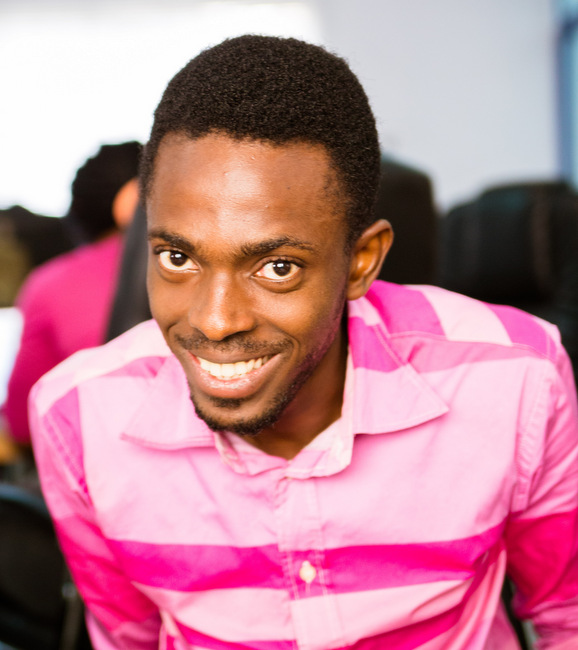 Olalekan Sogunle – I Learnt to Code so I Could Make Something Out of Nothing
Developers, Features, people, Series
Chioma Nkemdilim
10th April 2015

From the book, I realized that to code, all you need is your brain, a computer, and the internet. After that, I decided to learn coding myself, with or without help. I was determined to create something out of nothing.