Music CDs are Extinct: A Look at How Africans Now Consume Music Physical music sales are going down. It’s been going down for a while in fact and for the first time, according to the latest data from International Federation of the Phonographic Industry (IFPI), global revenues from digital sales are edging past revenues from physical sales. 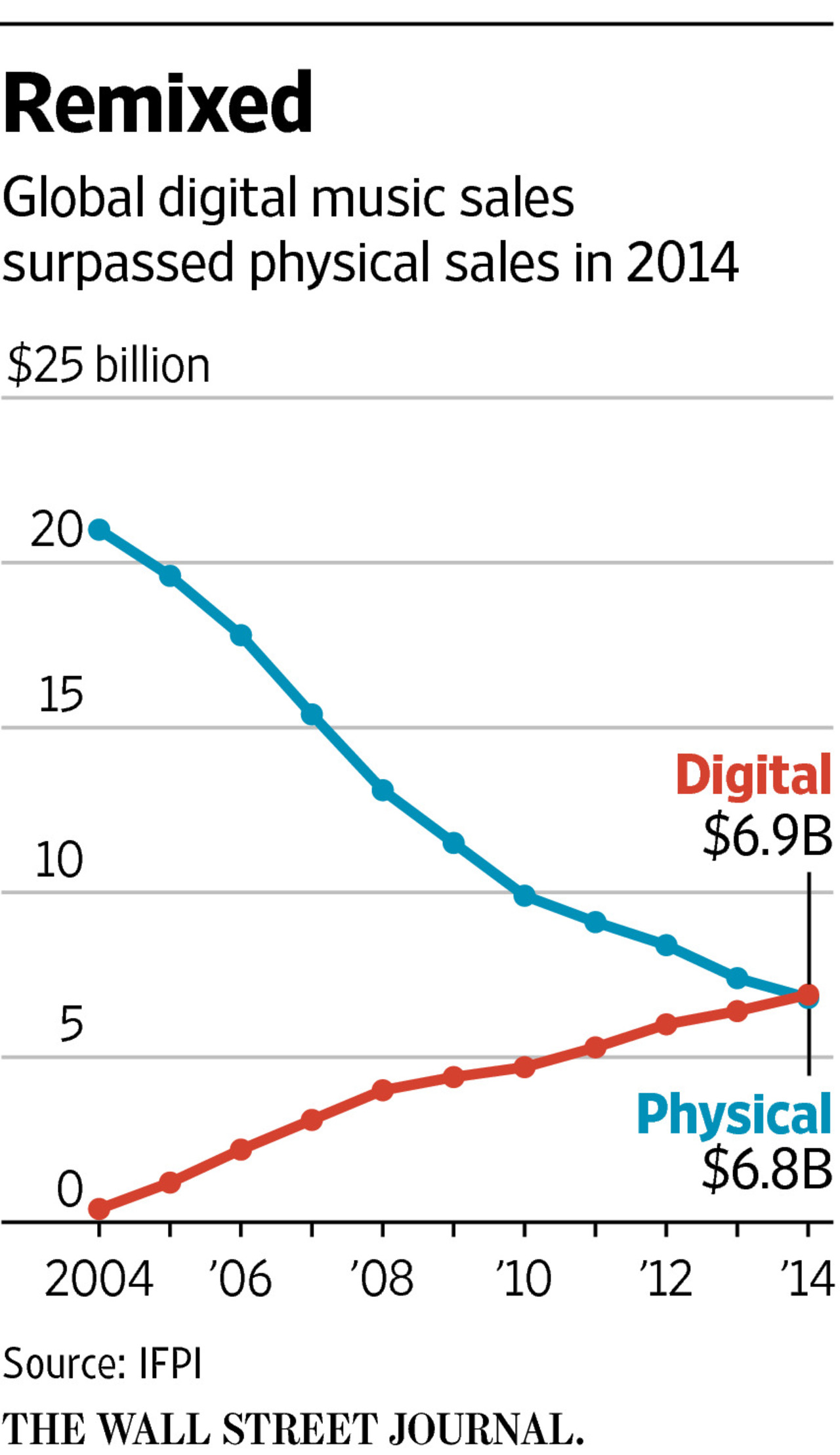 But, physical sales – against the grain – may have even dipped even further in Africa. Respondents to a quick Twitter poll told TechCabal that they couldn’t recall the last time they bought a music CD. The survey of course is hardly representative. But it gives insight into how the dynamics of music sales will play out if thoroughly investigated in Africa.

So, now that we no longer buy music CDs, how do Africans access their jamz? 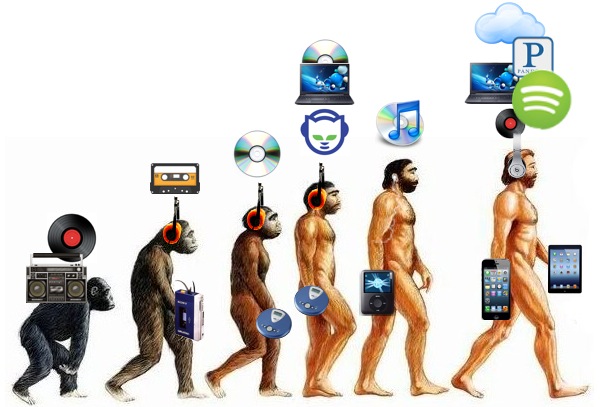 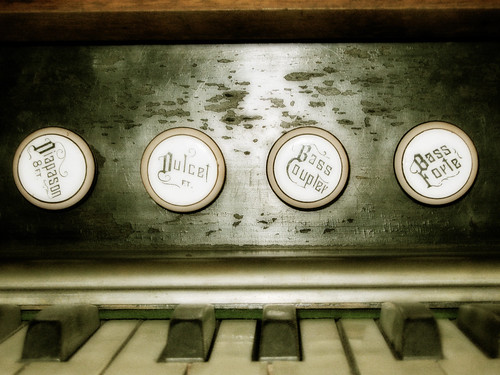 Internet radio is really not all about music. But they have become synonymous with ‘free music online’ over time. Normally, internet radio services offer up news and talk and all the work, basically, everything a traditional radio does.

The prevailing MVP of traditional radio is how the DJ does all the hard work of picking out songs. Most internet radios recreate that by doing either of or both of two things; running an algorithm that learns users listening pattern and suggests songs accordingly; and allowing users listen to pre-curated playlists; some of them by full-time internet DJs. Jango.com – my favourite internet radio probably because it is so minimal – combined both of these pretty well. All the user need do is search for an artist and songs from the artiste as well as those similar to the artiste’s will play in an endless spool. Most internet radios like live365 play songs interspersed with ads. Users can pay a premium to remove ads.

The beginning of internet radio is popularly traced back to 1993, when Carl Malamud began his “Internet Talk Radio” where he interviewed computer experts weekly. As early as 2012, data from NPD reveal that nearly a quarter (23%) music listening among the active population (13 – 35 years old) was done via free internet radio services. 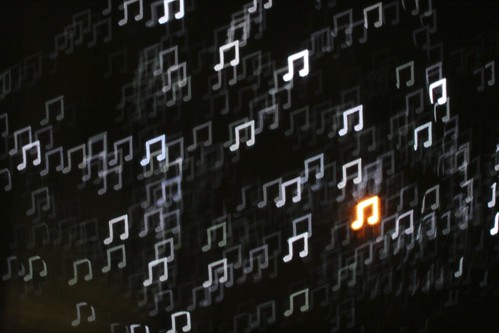 There is no shortage of subscription on-demand music streaming services, and on these services, there is an impressive library between 11 to 30 million songs. From Spotify, Tidal and Beats Music which are currently not available in Nigeria, to Spinlet, Deezer, the currently lulling iRoking  and a host of others that this piece can’t contend, commercial music streaming services are the creme of digital music consumption.

The big difference between subscription on-demand music streaming and the internet radio is that the user get to dictate what track s/he wants to listen to, albeit at a premium. The user is in total control. Most subscription services also allow users download songs for offline listening.

Commercial music streaming service dates back to as early as 2001 after the notorious Napster – then only a freeloading file sharing website – shut down to satisfy a court order. The pay service – Rhapsody – rose out of this momentary digital demise of Napster to propagate the then new-fangled concept of the “celestial jukebox”, the ability to listen to anything anytime, what we now know as music on demand.

Currently, Paris-based commercial music service, Deezer has been one of the most popular in Africa with a particularly robust presence in South Africa where it has a running partnership with the country’s largest MNO, Vodacom. 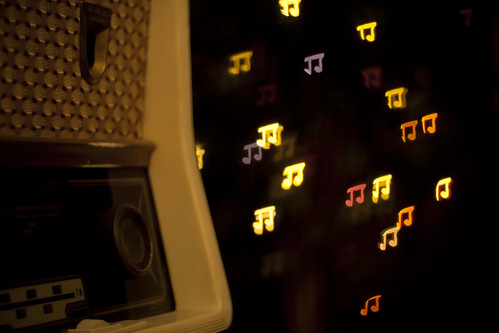 This is the landing page and prevailing conversion funnel for most commercial music services mentioned earlier. Most commercial music streaming services available in Africa offer free trials and when those run out, users can hop onto the freemium option with limited access to the digital library and sometimes pesky adverts between songs. 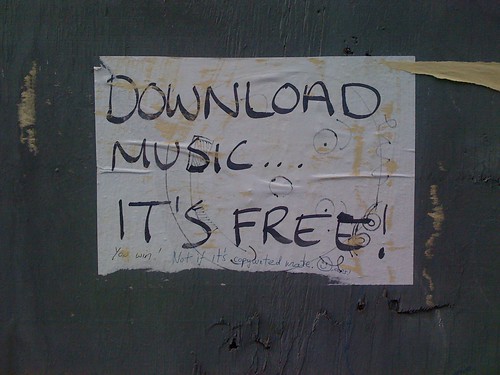 If there is an inordinate amount of internet radio stations/aggregators and music streaming services, there is an even more intimidating number of free music download websites. In Nigeria alone, it is hard to how many there are. The most popular ones including notjustok, tooexclusive and 360nobs offer users free lossless downloads of local songs which are sometimes exclusively released by local artists on the sites. This is an interesting model really. Local artistes gather traction by the sheer publicity from these sites and users get free music. The ethics of this is hardly discussed in Nigeria but online filesharing – including the infamous; Torrenting – generally occupies a grey area in conversations. Websites, such as Soundcloud, MySpace, Youtube, Facebook and Amazon have free downloads catalogues that are legal and DRM-free. 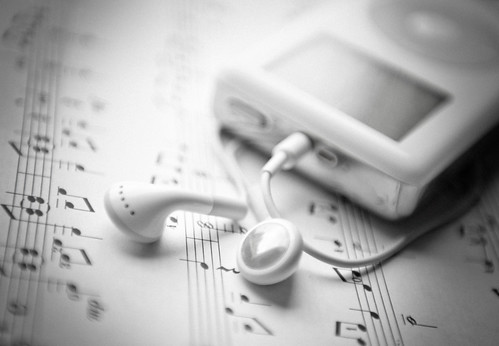 Two names pretty much own this model, the Apple iTunes and the WalMart of the internet, Amazon. While you need to have a iDevice to download from the iTunes store, downloading from Amazon in Nigeria requires a Kindle account. For now, the most mainstream paid download network available in Nigeria is Spinlet’s a pay-per-track/album feature. 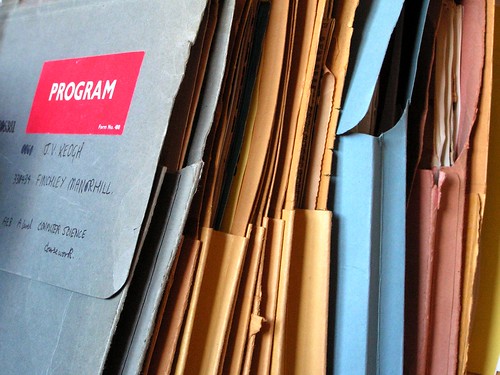 The most prevalent in this clime. This caught on early and spread rapidly in Nigeria and Africa. When infrared functionality began to ship with feature phones, it then became a normal for users to side up to each other to transfer music content nevermind it took forever at the time. The advancement to Bluetooth technology, and now transfer over WiFi P2P has only made it more convenient to share music content. The ethics of this, just like Torrent is also a subject of intense contestation.