Xiaomi best known as the Apple wannabee or the Apple of China has disrupted the smartphone segment for a greater part of its existence. It was fast becoming the world’s most valuable startup before Uber came knocking at the door to claim the sweet spot.

How did it maneuver to such great heights? Cut throat pricing, social buzz and online marketing which targets the common middle man and henceforth low prices, which at the end of the day results in increased sales.

No wonder it’s positioned as one of the big dogs in the smartphone game without ever touching US soil, though inroads are imminent, and a behemoth in its homeland.

It was celebration and joy when it expanded to India, Brazil, Singapore, Indonesia and other countries across the Asia Pacific. But notice one region missing on the list? It’s Africa, and there’s still no speculation about it.

Africa is a promising region for upstarts like Xiaomi especially for its fiercely competitive pricing and potential for growth. The likes of Tecno, Injoo, Infinix and others that clutter Africa are doing their bits, besting favorites like Samsung over the years.

Who wouldn’t want free goods delivered on a silver platter?

It should be noted that Xiaomi already has an army of low cost  devices like the Mi line of phones, power banks, headphones among others. Added to this is the Redmi line of phablet which has been refreshed with the Note 2 & Prime.

It’s here in Africa that low cost handsets have blossomed over the years. A sub $100 phone is a must have over these lands. One out of every five people in any African metropolis has a smartphone. Everyone longs for one which explains the downward spiral seen over the years regarding dumb phones.

To add icing to the cake, e-commerce has grown over the years with sites like Jumia operating painted almost everywhere on African soil. Though not profitable as yet,  e-commerce is moving north with many prospects of continuity for years to come, owing to the virgin nature of the African territory.

Xiaomi can as well adopt the traditional way of using authorised resellers who have held ground for the likes of Tecno at next to zero prices.

As the rest of the developed world sees numbers plummet with saturation loitering around like a stray dog and China seeing constrained growth, other emerging territories like Africa, India and southern Parts of the Americas should be considered the launch pad for the next Apple or Samsung.

Remmegious Ssewankambo is senior reviews & features editor on techjaja.com, an architect in the making and an avid fan of Team Mercedes AMG Petronas. 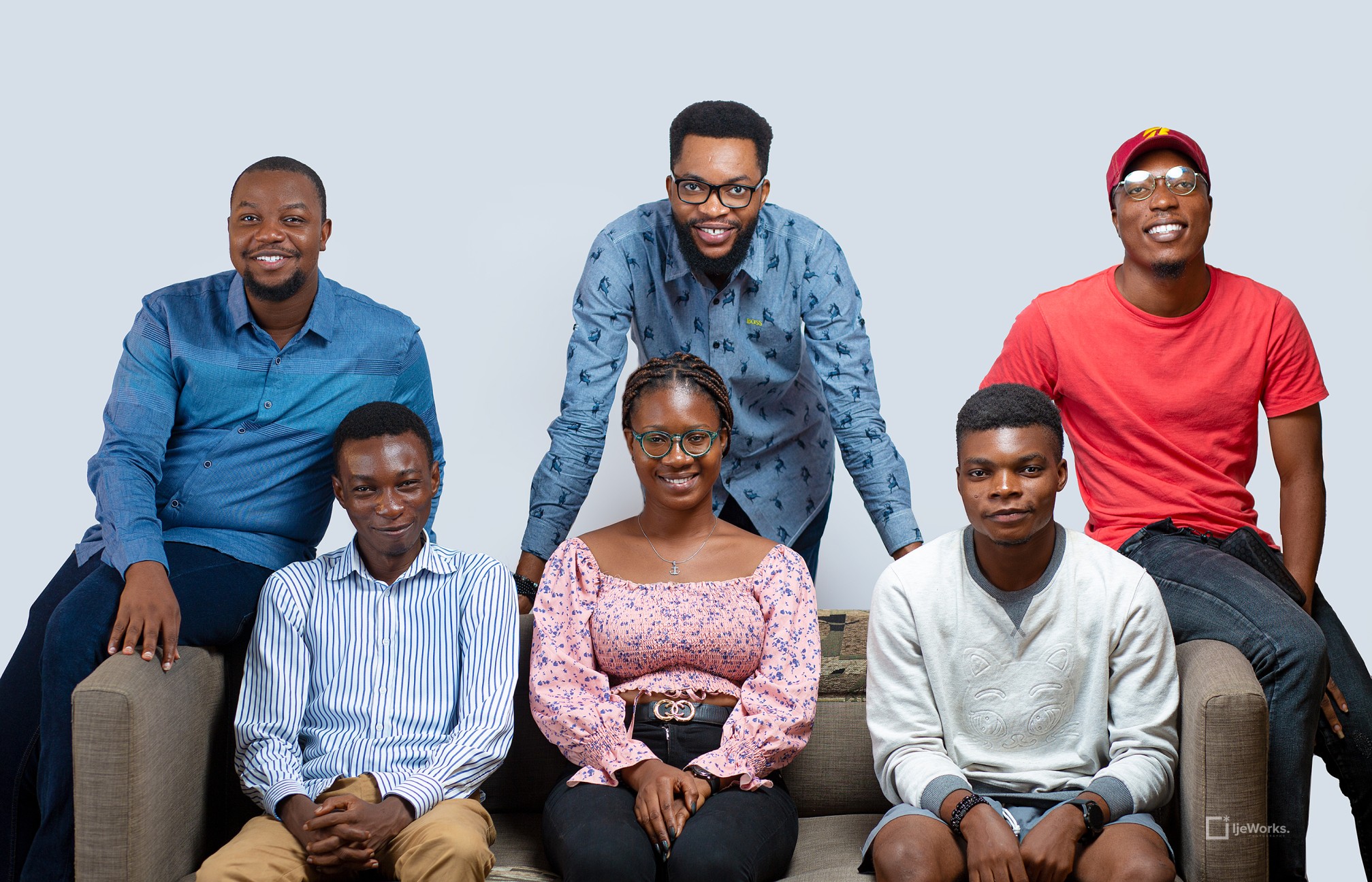