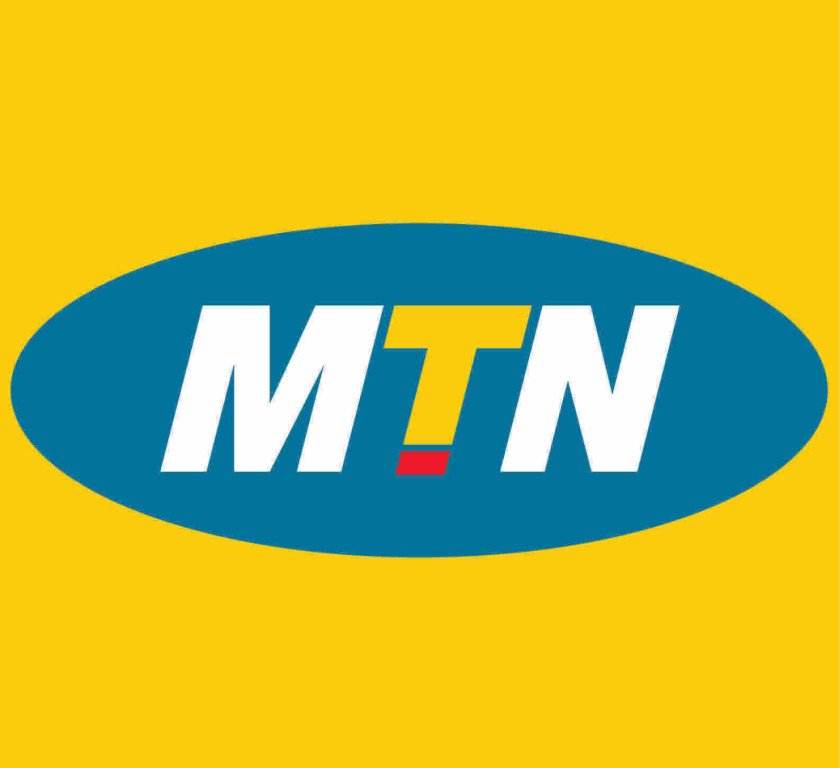 Negotiations are still ongoing between MTN and the Nigerian telecoms regulatory body, Nigerian Communications Commission (NCC) despite widespread reports that the telecommunication giant had agreed to pay the $5.2bn (N1.4tr) fine.

Meetings between MTN, led by the management team from South Africa, and NCC began over the weekend with the Nigerian newspaper, Vanguard reporting today that an agreement had been reached to pay the full amount albeit using a staggered payment model.

Bloomberg Business reports that “The carrier hasn’t agreed to the fine and continues to meet with Nigerian authorities to challenge it.”

At the news of the fine, which is half of MTN’s 2015 estimated revenues, the telecommunications giant’s market value dropped almost 20% over the course of four days.

The fine is due to be paid by November 16th.

ecosystem
These 3 US startups would fail in Nigeria. Here’s why
Mnena Achineku