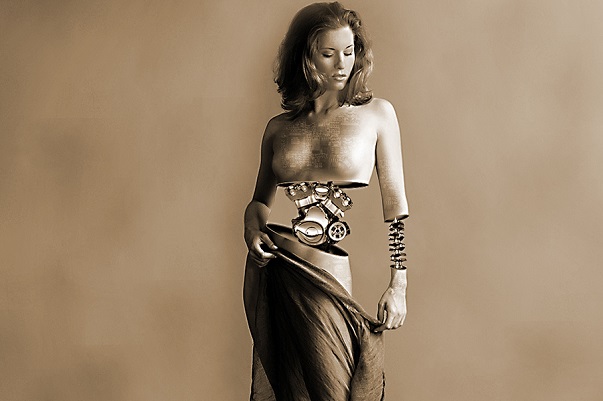 Siri, Cortana and Google Now have a lot more in common than just the same job description. For one, their default voice is female.

A quick scan through the history of tech, in fiction and in real life, and you’ll also notice a bias towards the female gender when giving a voice to interactive technology. From text-to-speech apps, to GPS systems, and now voice assistants, they are predominantly voiced by women. So, what’s the rationale behind this consistency? Is there actual science informing this decision or is it years and years of deeply embedded sexism?

The short answer is a bit of both.

Another research shows that men and women find female voices “warmer”. “Women even showed a subconscious preference for responding to females.” the report says, which kind of goes against the stereotype of women hating each other. Kind of.

That’s on the science side.

On the psychology side, the CNN report also cites the BMW 5 series incidence in the late 90s. In Germany, BMW had to recall the cars because they were fitted with a female-voiced navigation system. The reason? German men said, they refuse to take directions from a woman.

It’s easy to laugh or wag your head at stories like these, but you also have to understand that psychology is deeply ingrained and is informed by several years of everything from religion to childhood experiences to cultural norms.

Speaking of norms, in countries where they have telephone operators, a large proportion of the operators are female. That’s several decades of being assisted by a disembodied woman’s voice. Isn’t it telling that in the U.S. and four other countries, Siri’s default voice is female. But in France and the UK, Siri is male?

Pop culture also has some major influence on this phenomenon. Metropolis, a 1927 science fiction film, was the first movie to depict a female robot, which also happened to be the first depiction of a thinking robot, period. I’d say that was where the snowball effect began (anyone remember Rosie the maid from The Jetsons?) which has culminated in Siri and Spike Jonze’s Her.

So, it’s several years of research and human psychology that continues to inform that decision. But as the landscape gradually changes (political correctness is the buzzword nowadays) you can expect some of these biases to be revisited. 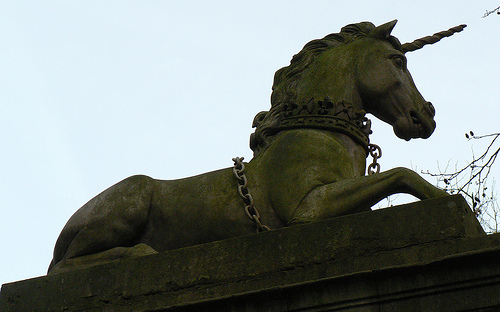