This, on top of the fact that the sector already has a few big players that would be forced to acquire potentially differentiated companies, is creating an enormous potential for exit opportunities for entrepreneurs in the sector.

The fact that there are inefficiencies in the value chain, yet well-funded market leaders, is also driving the exit potential for startups that address these inefficiencies.

The recent acquisition of DealDey is a great example of an outsider entering the market by an acquisition.

DealDey originally raised $6m from a Swedish investment firm and was acquired by a Swiss media and e-commerce company for an undisclosed amount and according to their comments – they’re wishing to expand even further in Africa.

The African e-commerce sector is generally well perceived by foreigner investors. The exit potential is also creating great liquidity for these investments, resulting in the prospect of international funding becoming that much more realistic for an African startup.

The internet penetration rate witnessed in Africa over the last 10 years has been massive and is still at just 28% of Africa’s 1.1 billion population – lowest in the world.

For comparison, Asia is at 40% and Latin America at 55% – there’s a lot of room for continued growth of internet users on the continent and new e-commerce shoppers.

Many Africans are also entering the middle class, creating increased demand for the products usually sold in these platforms. The industry is growing in its size and will continue to do so.

It’s not just Jumia and Konga you need to worry about – at a startup level, there are hundreds if not thousands of e-commerce companies, all competitors to each other.

The rapid devaluation of Naira witnessed in 2015 is not only affecting the industry but generally functions as a major weakness for the industry. Even the massive players like Africa Internet Group were forced to restructure their business to stay afloat.

The fluctuations of Naira are creating unpredictable returns from the sector and since most of the goods on Nigerian e-commerce platforms are imported, the customer purchasing power is decreasing.

While the FOREX issues Nigeria is facing could be interpreted as a threat, a case can be made that across African nations there are many potential shocks to the nation’s currency. Any negative sentiments or political uncertainty is affected by the foreign exchange rates – it’s not a case of if but the reality of the e-commerce sector across Africa.

The 419 scams haven’t just affected Nigeria’s image worldwide, but also the domestic market’s perception of risks with payments online. Combine that with un-banked population and it’s no surprise the industry has developed to a standard of cash-on-delivery for its payments.

While the big brands such as Jumia have developed the trust with their customer base, there are still major issues with delivery and keeping inventory. Requesting a refund for an undelivered item is perceived as a time-consuming process that takes weeks and the money is stuck during this time.

The Nigerian e-commerce sector is likely not to move away from this standard anytime soon and is a major weakness for the sector as a whole. It adds unnecessary operations of cash handling in a digital business model and increases the entry barriers.

Hawking is and will remain an income potential for the poorest segments of Nigeria’s population in urban areas. Generally, across the world, street trading provides the urban populations with multiple points of sale – incredibly important in emerging markets that are characterised by infrastructure gaps and shortages.

For many products, such as groceries, purchasing from the local street vendor is simply more convenient than doing online purchases, limiting the types of products that are demanded on the Nigerian e-commerce platforms.

Nigerian e-commerce brands such as Konga are fully integrated into the vertical e-commerce platform model – allowing people to merchandise their own imported or crafted goods.

While importing for distribution on the e-commerce platforms is a common operation even in the developed markets, for Nigeria this opens the doors for distribution for the locally designed and manufactured luxury goods.

Purely copying the import-from-China model seen across the world can also be a viable small business opportunity.

Inefficiencies in the value chain

There are many inefficiencies in the Nigerian e-commerce space – from logistics issues to inventory keeping. Looking at the value chain and creating solutions for the weak elements is a major opportunity with fewer risks and competition than the vertical e-commerce platform model.

Many solutions can be provided by a software, providing great revenue model and a cash flow. Physical delivery companies are also popping up, such as Metro Africa Xpress, specialising in same day deliveries in Lagos.

Startups across the Nigerian e-commerce value chain can expect access to foreign investment and the exit potentials, yet potentially face less competition.

Indonesia and India have seen credit and loans given to people based on their performance on e-commerce platforms. The Africa Internet group has already commented that it’s looking into replicating the model in Africa.

This might be the biggest opportunity in the sector given the un-banked population and provides many opportunities for startups to address these things with their technical solutions. Or for the companies already in the sector with access to funding – using the data to address other major issues in Africa increases the general business opportunity.

The Nigerian e-commerce space is very competitive with many players of all sizes. Many of the local investors view the sector as oversubscribed by the foreign investors.

Overcapacity by the main players

The big players with their access to international money have expanded rapidly but the rate at which the sector is growing hasn’t been the same. Overcapacity by the main players is the result and while it’s part of the general strategy in Africa, to build overcapacity as an entry barrier for other foreigners, this possesses an enormous threat.

If the investments are to go bad or the sector is to not develop as quickly, the hundreds of millions of funding will be at risk. Any major failures will have a major affect on the market as well as the whole West Africa startup ecosystem.

Lack of cash-flow is a major threat generally in business and also true in the Nigerian e-commerce sector especially given the current route of expansion it’s taking.

While the big companies can manage their cash-flow, for new comers cash flow is one of the main threats and challenges across the whole e-commerce value chain.

Editor’s Note: Bertrams Lukstins is an entrepreneur, consultant and researcher with an exclusive focus on the African market. You can read more about Bertrams on his personal website: lukstin.com 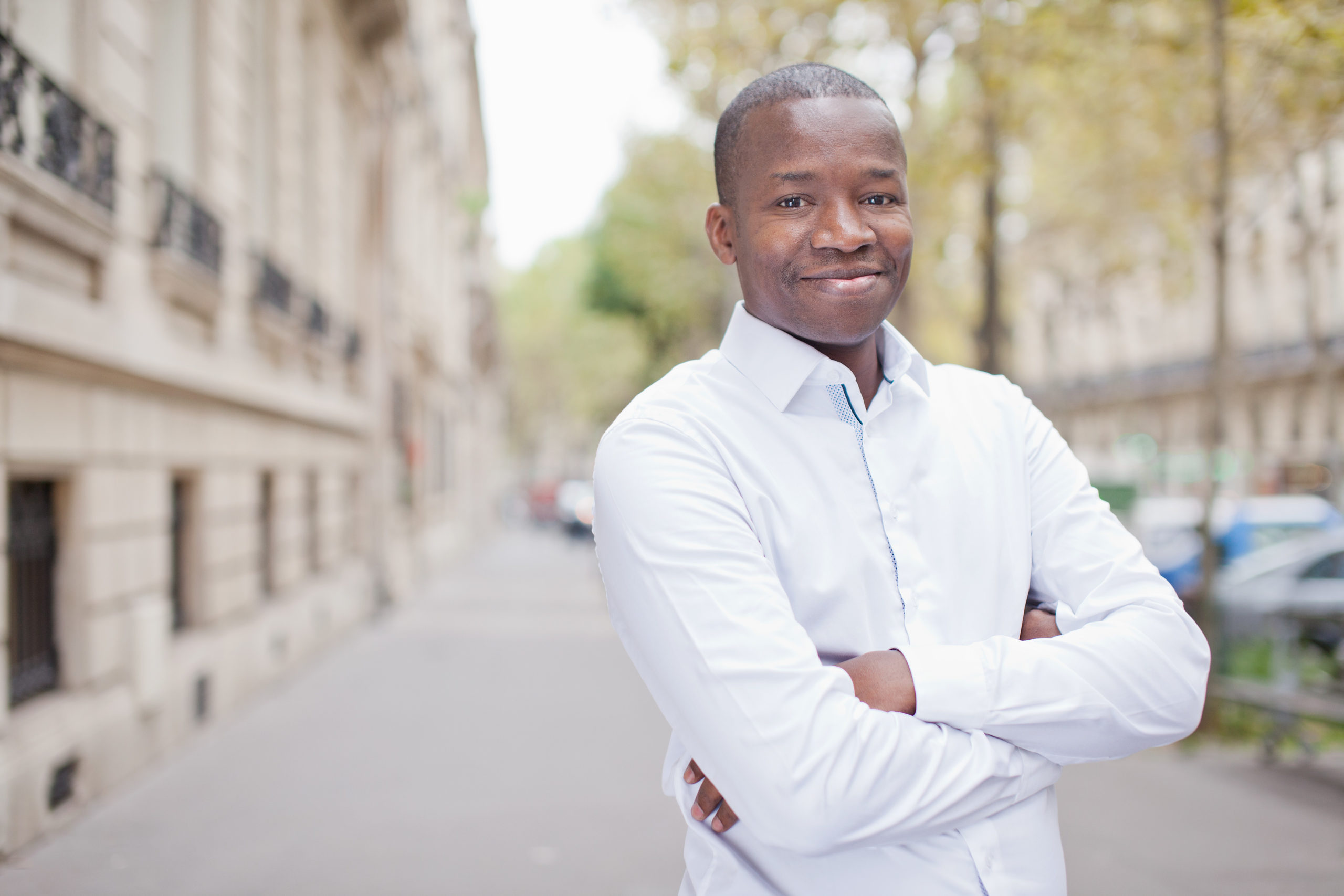