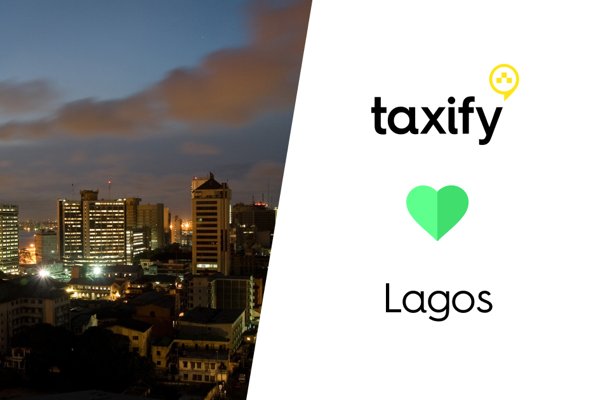 My car got bad about two weeks ago and I’ve had to turn to Uber and Taxify to get around for interviews, events and tech journo stuff. I figured it’d make sense to go about my business using these ‘cabs’ so I don’t show up at events dishevelled from hustling bus and jumping bikes in the madness of Lagos.

I use both Uber and taxify because choice can be a beautiful thing. If Taxify doesn’t have enough drivers around my location, I can easily switch to Uber and get lucky. They also charge different rates so when I’m not feeling rich, I can choose the cheaper option; and the benefits of using both platforms go on. But that’s not why I’m here.

I’m here because Taxify has been the more hellish of both platforms over the past two weeks. The main reason? Disappointingly buggy rider and driver apps. The app (which I use on my iPhone 6 Plus) often adjusted my pickup location to some random location forcing me to re-enter my pickup location a couple times before requesting a ride.

That said, the app’s bugginess isn’t so bad on the rider side. The driver app is where the real problem is. On three different occasions I’ve had to pay the driver the price estimate because the driver’s app refused to either start the trip, or the trip counter started long after the trip began.

On one especially irritating night, I sat with the driver for almost 20 minutes trying to get the app to start the damn trip. We tried everything from reconnecting his mobile data to restarting his phone – all to no avail. Another time, a driver took the wrong route because the app suddenly got glitchy and didn’t correct itself until about 10 minutes after we arrived at the destination.

The end result of it all is lots of non-productivity, wasted time and lost mental strength. Also, issues like this often lead to disagreements, some which even get to the point of fisticuffs.

Almost every Taxify driver (and typical user) I’ve spoken to in the past two weeks have had some sort of complaint about the Taxify app – most of which I have already covered above so here’s my message to Taxify: surely, it can’t be that difficult to fix issues with your app, especially if so many users and drivers have been complaining about the same thing. FIX UP! 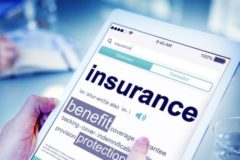 Insurance in Kenya dates as far back as 1930 when the first insurance company, Pioneer Assurance was founded. It wasn’t until 2015 that Kenya’s first set of Insurtech startups began to appear. Today, Kenya’s insurance companies are re-imagining how they provide the service to their target market especially low-income earners and rural dwellers. Traditional Companies […]