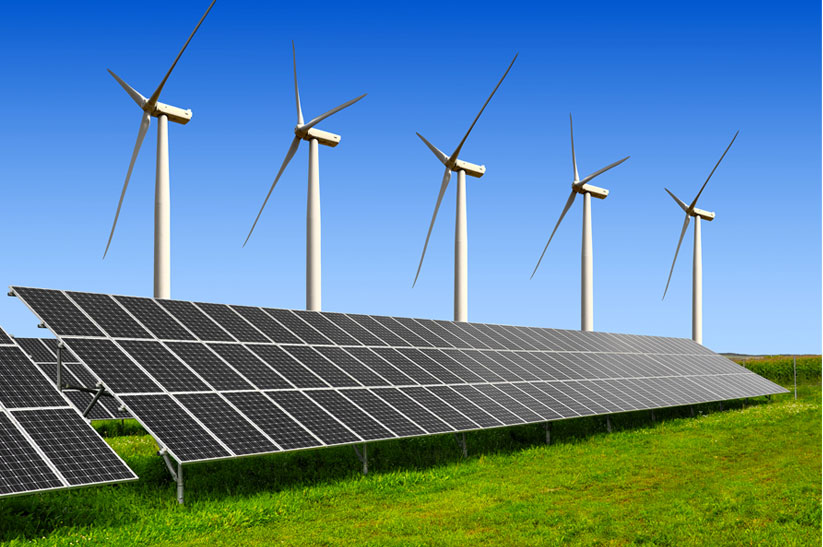 Africa has a well documented energy generation problem. Globally, Africa has the lowest electrification rates and even lower power generation rates. This has led entrepreneurs and stakeholders across the continent to turn to renewable energy sources such as solar and biomass to try and fill the gap.

Though power generation has slowly improved over the years, there is a dearth big enough that the problem still persists with distribution challenges, blackouts and shortages hampering economic growth across the continent.

A majority of African countries are also not investing enough in the development of energy/power generation. According to Quartz Africa, “Estimates of annual investments required for the power sector between 2015 and 2040 range from US$33.4 billion to $63 billion. Yet the average annual spending in the past decade in the African power sector has been about US$12 billion.”

Bucking the trend, however, is North Africa where they are currently building the largest concentrated solar plant in the world as well as an intercontinental energy corridor between North Africa and Europe. With huge public investments like the aforementioned, we decided to look at the interesting happenings in North Africa’s power sector:

Founded in 2011 (the year of the Arab Spring), Cairo-based KarmSolar is Egypt’s largest private off-grid solar energy integrator. The startup has built the region’s largest off-grid Hybrid Pumping & Irrigation System (147 kW) and also has a sustainable architectural design & building subsidiary called KarmBuild.  The company also builds low-cost solar irrigation pumps that are use up less energy than typical electric pumps. The startup is also the first to be licensed by the government to sell off-grid solar electricity to private consumers.

One could argue that with the $9 billion Noor Ouarzazate complex and a mandate to reach 52% renewable energy by the year 2030, Morocco is already doing good energy-wise. The country enshrined sustainability in its constitution in 2011 and it built the largest wind farm in Africa in 2014. However, generating power is one thing and managing that power cost-effectively is another – that’s where Elum Energy comes in. The startup builds software that manages power between off-grid and on-grid solutions to cut down on the power consumption of both residential and industrial buildings.

With revenues from fossil fuels (which make up about 95% of the country’s exports) more than halved since 2014, Algeria is desperate to diversify its energy and power generation sources. The government has opened up bids for the construction of three solar plants with the capacity to generate as much as 4,000MW in nameplate capacity. It is also offering incentives to car-owners to switch from petrol-powered car systems to Liquefied Petroleum Gas (LPG) systems. Amidst all of this, Abdellah Mallek has founded the country’s first private startup accelerator in Algeria, Sylabs, to give the country’s growing community of entrepreneurs and techies a place to network and collaborate in building solutions that cut across sectors, including energy. .

With coastal areas that are great for wind energy systems and solar radiation 2500 KWh/m2 per year, Libya has genuine renewable energy potential. Unfortunately, it is perhaps the least proactive about energy production. We could not find any startups in Libya’s power sector (if you find any, please let us know) but we did find this article on the state of Libya’s renewable energy space.

Like Libya, Tunisia also has great geographical attributes that lend to its potential to be a renewable energy hotbed. Unfortunately, the country is only starting to diversify its electricity generation away from oil and gas – this report says the country only has 35 MW of installed solar capacity. That said, the government has instituted a Startup Act aimed at opening up the country’s tech ecosystem so that more players can get in and contribute. Tunisia’s National Agency for Energy Conservation (ANME) is also investing heavily in the segment. In the private sector, Flat6Labs Tunisia, an accelerator and hub is also helping entrepreneurs in the Tunisian ecosystem develop new energy solutions. One startup building these interesting solutions is Wattnow, a startup that focuses on helping businesses and homeowners visualise their electricity consumption in real-time and identify wasteful trends to help reduce their energy bills.

Across North Africa’s nascent tech ecosystem, a combination of proactive government policy, investment and ingenious entrepreneurship have resulted in the region being one of the world’s leading renewable energy hubs with countries like Morocco and Egypt the most obvious examples. If the region continues on the current trajectory, North Africa could easily become Africa’s energy poster child. 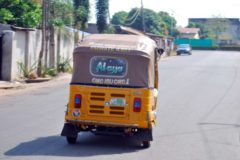 Auto rickshaws also called tricycles or Keke (Yoruba word for bicycle) in Nigeria are one of the ways to quickly navigate traffic on the nation’s roads. The vehicles which are also known as Keke Marwa have been traced back to the government of Mohammed Buba Marwa, who was the military Governor of Lagos State from […] 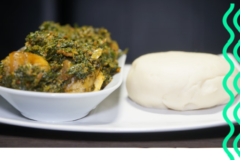