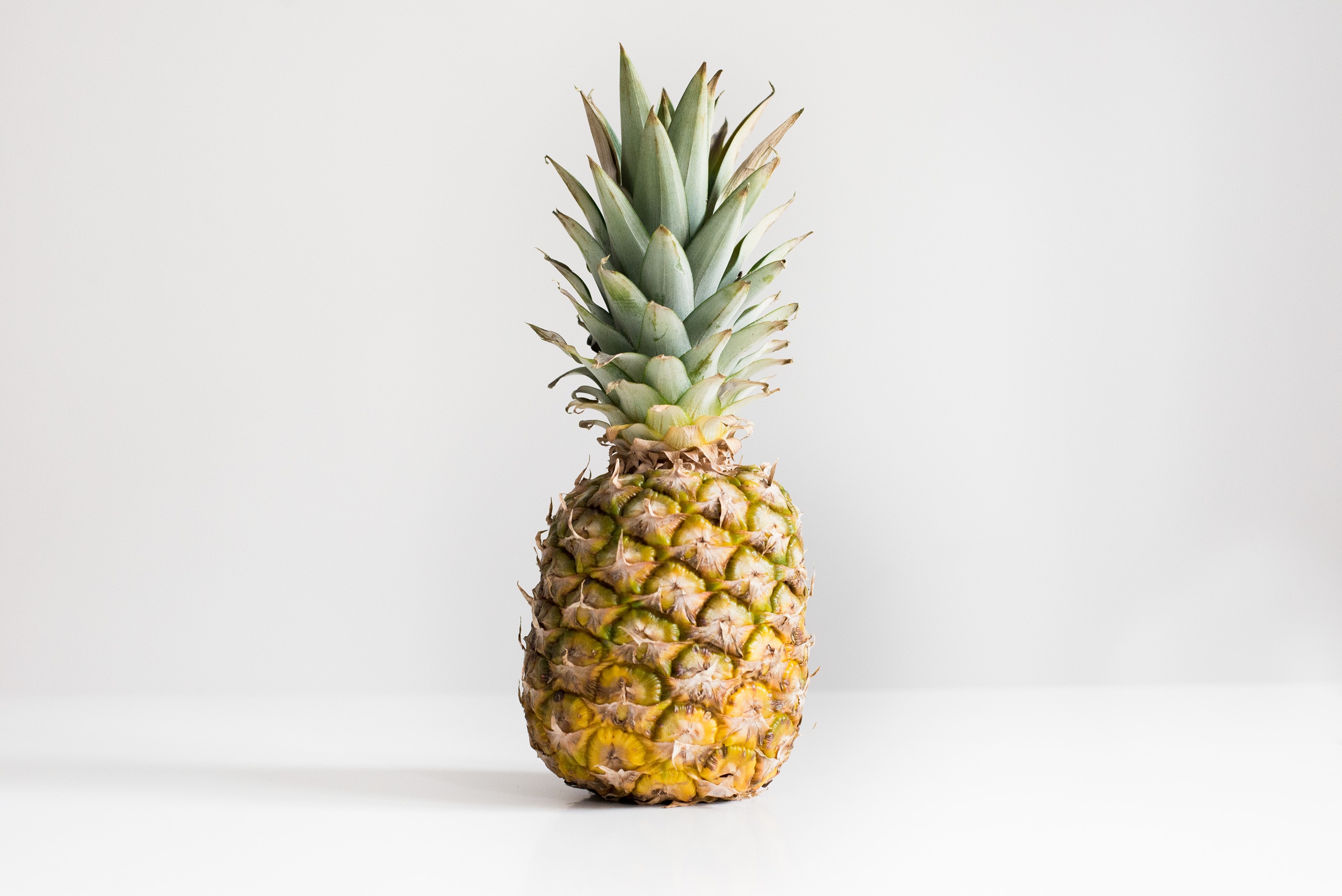 Let’s say you have a car which you saved up for quite a while to purchase. Naturally you insure your vehicle to avoid stories that touch and ensure that you pay your premiums regularly and on time. Inevitably, an accident happens. Someone was not paying attention and now, there’s a giant dent on the side of your car and there’s shattered glass everywhere. You think, “ah, well. Insurance covers it.” Except when you try to make a claim to your insurance company, they put you through some incredibly rigorous process to prove that your claim is valid. Even worse, there is no guarantee that your claim will be fulfilled.

The very nature of insurance as it is lends itself to these kinds of scenarios. The insurer doesn’t have adequate information on claims at the point where they happen + unclaimed premiums is where they make profit from – so they have an incentive to deny claims. On the user’s part, they need claims to be settled as quickly as possible and they feel cheated when unclaimed premiums ‘vanish’ into the insurer’s pockets.

Pineapple, founded by former actuarial science graduate Matthew Elan Smith, developer Ndabenhle Junior Ngulube and accountant Marnus van Heerden, is on a mission to change all of that starting with its home turf in South Africa. Unlike the rest of Africa, the short-term insurance market in South Africa is quite accessible but the space suffers from a perception problem because of the conflict of interest and structure of traditional insurance where insurers keep leftover premium as profit – making them seem biased to deny claims.

Pineapple only charges a fixed fee and returns unutilised premiums every year. The point of this is to avoid the real or perceived conflict of interest between insurers and their clients. “I don’t think insurance companies do that enough. They focus hard on making the sale instead of ensuring the consumer fully understands what’s going on,” co-founder Ndabenhle Ngulube told City Press, earlier this year.

It is also taking a decentralized approach to insurance. In the traditional insurance model, clients pay premiums into a central pot which is used to settle claims but the funds that are left are the insurer’s profit. In Pineapple’s model, clients still pay a standard premium which goes into their individual Pineapple wallets. These wallets in turn form a network of wallets and claims are paid from this wallet network. Whatever money remaining in the collective pot is paid back to clients at the end of the year. In other words, Pineapple distributes claims instead of pooling premiums.

How does Pineapple work?

Pineapple’s process is designed to be as simple as possible. At the moment it only offers insurance cover for personal items like mobile phones, laptops and so on. Here’s what a client has to do:

When a claim occurs from the network and is assessed to be valid, clients can see how their wallet has contributed to the claim. Shortfalls are covered by reinsurance, so that it is fully indemnified. Clients can also choose what network they want to belong to, much like Facebook allows people to belong to certain groups. According to Smith, the larger a user’s network, the better protected they are.

Pineapple by the digits

Pineapple has lofty ambitions and it is going after an age-old industry with lots of legacy players. It is also relying on technology as a tool with which to drive this potential disruption in a space where technology hasn’t held much sway. These factors aren’t bad in and of themselves, but it means the odds are stacked against the startup out the gate.

According to Smith, sales and distribution are quite challenging for Pineapple since traditional insurers already have extensive distribution and marketing networks as well as enterprise relationships within the banking industry.

Keeping its tech maintained and modernised into microservices is another area where Pineapple’s 8-man team will have to compete against the big guns of the traditional insurers who already have sizeable pieces of the market. In the same breath Pineapple is also trying to expand its product offerings to include motor insurance and life insurance.

For Pineapple to hold a candle to the incumbents, it will have to go beyond P2P short term insurance into categories like life, property and motor insurance. That is where the big bucks are. The size of the industry is dependent on the size of its collective premium pool and the biggest insurers in the game own market share based on the size of their premium pools in that collective.

Pineapple is already making revenue and it hopes to employ several digital distribution and sales strategies to scale its product, Smith told me. In terms of expansion, the company just got accepted into US-based Hartford Insurtech Hub and it hopes that’ll help it lay the foundation for  expansion into the US – which is next on its list. It also recently graduated from Class 2 of Google’s Launchpad Africa accelerator.

In the near term, Pineapple’s founders hope to build a sustainable business and gather traction and all anecdotal evidence. Further down the line, in say 5-10 years, the team hopes the Pineapple way will become for insurance in South Africa and the other markets that it’ll be operating in.

“Our product provides more value and lower costs than traditional insurance and provides an element of control in how your premiums get used,” said Smith. “We want to completely change the norms of how insurance is seen and done.”

Pineapple’s founders understand that it is not going to be a walk in the park and they get the gravity of the task before them. Whether they’ll fail or succeed at it is another story. For now, they are in there and they want to make a difference. 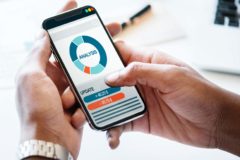 Everyone wants to do everything on mobile these days, from banking with a simple USSD menu to consulting with their doctor via SMS.