What Does a Working Inclusion Model Look Like in African Tech? 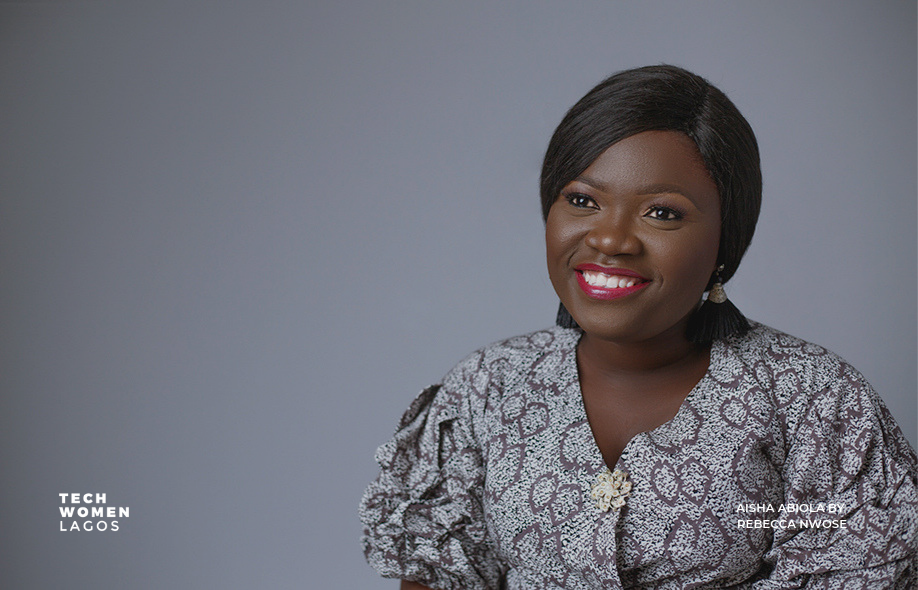 In 1967, there were so many female programmers in the United States that Cosmopolitan Magazine published an article, “The Computer Girls”, detailing how women were thriving as computer programmers with around $20,000 in potential earnings annually. In the midst of professional fields that were cold towards accepting women, computer programming had become a fail-safe. By 1984 however, the number of females in the industry began to wane and has continued to do so with some parts of the world suffering from limited number of women in tech than others.

Currently, only 5% of tech startups are owned by women in America and women executives at Fortune 500 companies represent only 11% of the total. Across a number of countries in Europe, the female workforce in tech-related industries now stands at 25%. A 2016 McKinsey report says that only 33% of senior managers in the telecoms, media and technology industries in Africa are women while women makeup only 16% of board members in these sectors.

Why we need more women in technology isn’t far-fetched. To create holistic businesses and technologies that solve the world’s most pressing needs, ideas must come from diverse and well-represented sources. There’s also the promise of economic value for businesses with a more diverse and inclusive workforce. But, how to encourage and keep more women in technology, especially in Africa, remains a mixture of targeted changes in things like policy as well as in nuanced cultural perceptions that inhibit entry and growth for women in the sector.

Gender imbalances in Nigeria and many parts of Africa stem from cultural biases and stereotypes that carry into many aspects of society, consciously or subconsciously. In places like Mozambique’s capital where only 27% of young girls have frequent access to a computer compared to 51% of young men, the idea that technology is not for women is still vivid. While young men are encouraged to pursue careers in technology or engineering, young women are nudged towards “less technical” or “feminine” careers and raising a family. The National Bureau of Statistics says that in Nigeria, women makeup, on average, just 22% of the total number of engineering and technology university graduates each year. As a result, women are roughly only a fifth of the total number of people working in the information and communication technology sector in Nigeria.

At a Women in Technology Roundtable organised by Tek Experts, Chief Human Resources Officer, Carol McCarthy stressed that for many organisations, the problem begins with not having young women who are interested enough or have the basic skills to even kick the door open in the first place. Interest in the field or choice of courses to study at degree level are direct results of what possibilities are presented to young girls early on either by parents, school systems or society.

“If you want to change any reality you would have to deal with perception and communication,” says Omowale David-Ashiru, Andela’s Nigeria Country Manager. 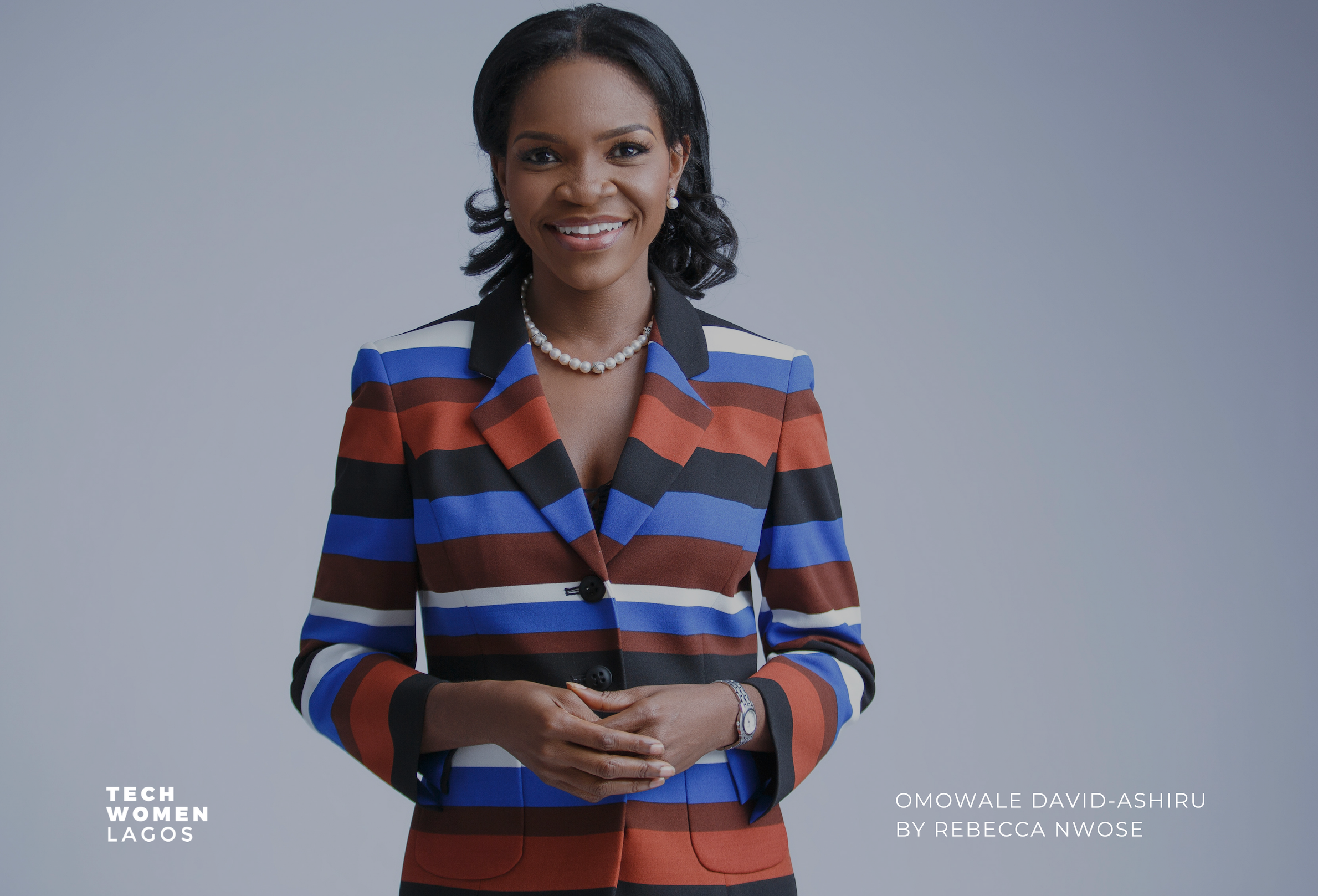 Andela is one of Africa’s sturdy grooming grounds for software developers in the continent and boasts a 21% female developer ratio which they plan to increase to 35% this year.

In addition to providing flexible working hours, incorporating childcare facilities in their office spaces, organising female-only fellowship cohorts and ensuring that their workforce understands and are abreast of its policies regarding interpersonal relations, Omowale says it is as important in the drive for inclusion, to be mindful of how language is used especially in the workplace. How women are addressed in the workplace or the messaging young girls receive over time in relation to their career choices, especially from parents, caretakers and guardians, about what they can or cannot do because of their gender, is an important factor in the drive for inclusion.

Phrases like ‘you women’ or touting generalisations during work banter that play into these gender stereotypes may seem harmless but subconsciously shapes how a work environment is perceived as enabling to women or not.

“Communication is a very strong tool and we are careful about how we use it here,” she says.

For Paradigm Initiative, a social enterprise tasked with driving digital inclusion on the continent and advocating for digital rights, finding ways to create environments that are not male-centric and deterrent to girls and young women through messaging and language also plays out in the choice of words and manner in which bootcamps are announced.

Representation is also vital. Children’s rights activist, Marian Wright Edleman articulated the problem of lack of representation quite well: ‘You can’t be what you can’t see.’

“There’s something about awareness, just knowing that something is a possibility,” David-Ashiru says.

Augustine Enodiana, founder of GirlLEAD Project, an initiative that runs coding bootcamps in Edo state in southern Nigeria, says since the first edition in 2016, more girls have been enrolled in the bootcamps just from seeing and being encouraged by their peers.

“In our experience, girls are more comfortable joining the program when it is recommended from their fellow friends, past GirlLEAD bootcamp alumni and mentors,” he said in an email chat.

Sodiq Alabi, Communications Officer at Paradigm Initiative, says the 50-50 balance they have achieved in 10 years of running their L.I.F.E. digital inclusion programme across Nigeria, has been with a lot of help from female alumni who’ve become their biggest ambassadors in communities. The programme targets disadvantaged 12-28 year olds who have never been to university and have no access to computers.

Last month, following an open call for a free Python bootcamp in Lagos, Paradigm tweeted that only 6% of the entire application pool were from young women.

Female registration increased from 6% to 16% after the tweet (and targeted social media campaigns plus partnerships with other women-focused initiatives) and the push continues till the end of March when the application closes.

The extra effort is necessary because “our program is taking place in a country where we’re still struggling to attract more women into STEM”, Alabi says.

Female alumni are always proof of the impact of programmes and encourage parents, guardians and caretakers, especially in more conservative societies, to allow their girl child to take part.

Asides providing more opportunities both paid and free, for girls to learn especially from junior secondary or primary levels, educating parents and guardians is also paramount in tackling gender stereotypes and the drive for inclusion. 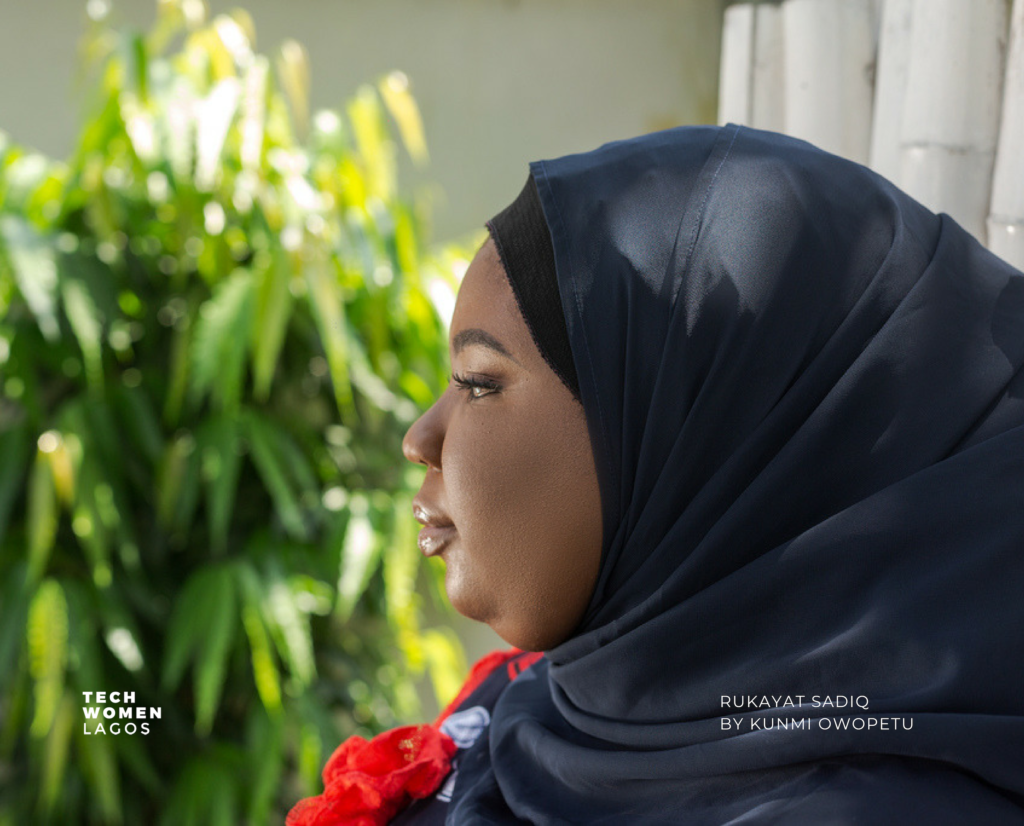 In more conservative societies like Kano in Nigeria where some of their programmes are held, right from the home, girls are already being told what they can or cannot do–getting reinforced in the larger society.

When parents and guardians are better informed, they can in turn provide not only a wider range of possibilities to their girls, but also the encouragement and support necessary for them to thrive.

And where do men at the helm of technology corporations, male colleagues, male peers come in?

“Men need to educate themselves, be aware of the inclusion issues and understand why it needs to change,” Alabi says.

This is the only way they can be part of the solution, he argues, because it will reflect in how they recruit, what programs they pay attention to, how they teach their classes, what their behaviours around their female peers look like, among others. Afterall, regardless of all the progress that has been recorded, it is still a very much male-dominated industry.

Ultimately, what gets measured gets done. If organisations, governments, educational systems, do not track initiatives and inclusion programmes and what impact they make (or do not), it is more difficult to tell if there is progress or not. As the scope of technology continues to expand and infiltrate our lives, products and solutions that make the most impact must, again, come from wholesome and inclusive teams across board.