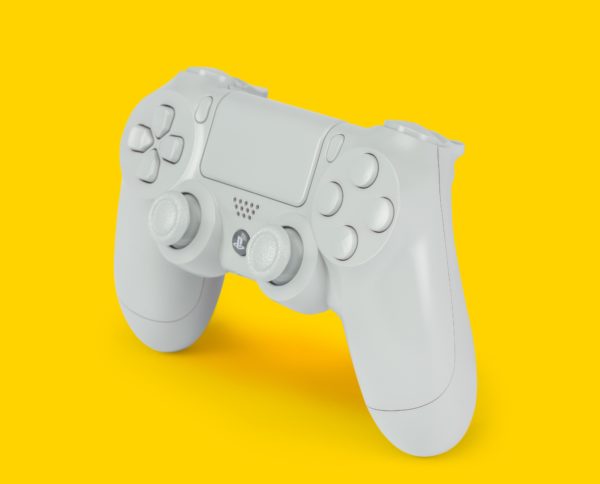 Hockey, handball, gymnastics, wrestling, weightlifting, ball games–ancient stone engravings suggest that a lot of modern sports we know today existed in ancient Egypt around the year 2000 BCE, in the form of organised tournaments with teams, referees, winners and losers. As with many other aspects of our lives since the dawn of the technology era, digital sporting activities or video gaming has turned into an industry that will rival the traditional games. In Egypt, there is already a significant boom in this sporting segment, known as eSports.

For Egyptians, eSports is a multiplayer video game played by professional gamers in leagues and tournaments–very much like the UEFA Champions League or Wimbledon–in front of a physical or online audience. There are no clear cut lines of specialties, but with nimble fingers, a quick eye and the ability to withstand long screen times, one can excel at more than one sporting activity.

According to Newzoo, the number of eSports enthusiasts (people who view gaming tournaments at least once a month) worldwide, reached 165 million in 2018, showing a year-on-year growth of +15.2%. The total eSports audience (occasional viewers and die-hard fans) was projected to reach 380 million in the same year, with a year-on-year growth of +13.5%. The eSports analysis company expects, that by 2021, the global number of eSports audiences will grow to or surpass 557 million. More than half of eSports audiences around the world are under 35 and, according to Goldman Sachs, audiences on YouTube and Twitch (major gaming streaming platforms) are by far larger than Netflix, HBO and ESPN combined.

The 2018 Overwatch League Finals was reportedly viewed by more than 10 million people. 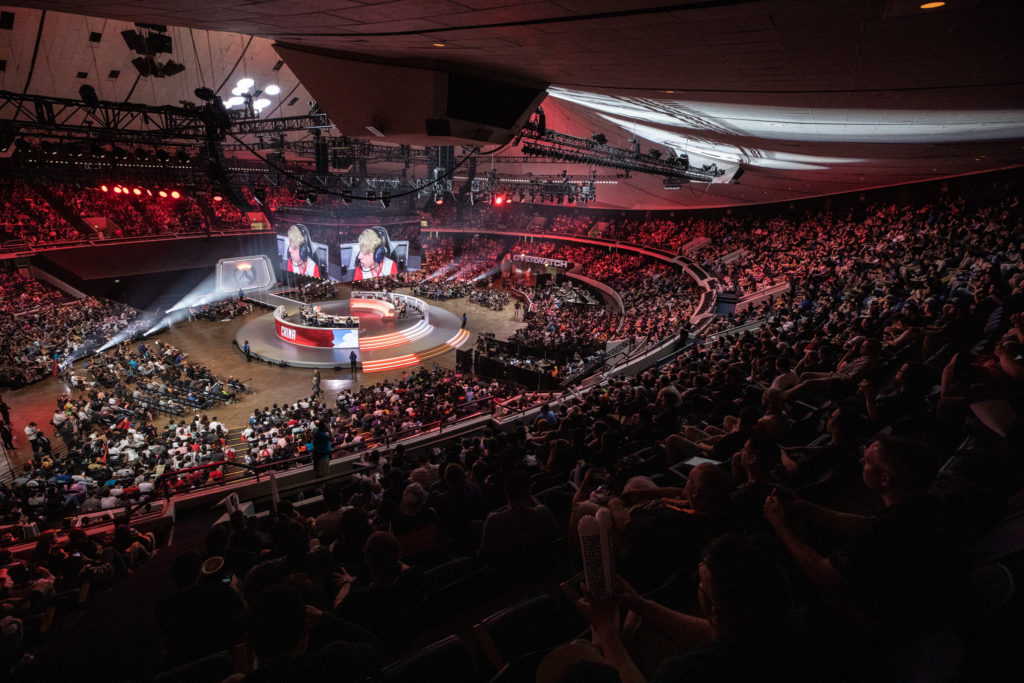 The Middle East and North Africa (MENA) is one of the regions with a significantly growing number of eSports players and audiences. This is evident in the increasing number of eSporting competitions in Egypt and from international championships berthing there. In 2018, the UK gaming festival, Insomnia, was hosted in Cairo for the first time. Insomnia Egypt featured a number of mini tournaments with over EGP 500,000 (about US$ 29,000) worth of prizes in cash and merchandise. Others include the Esports Summit organised by local organization, Gamers Lounge and regular Grand Slams (with winnings hundreds of thousands of dollars deep) organised annually by Power League Gaming (PLG), a company that is credited with bringing structure to tournaments in the gaming industry in Egypt.

Because of its growing popularity, owners of professional traditional sports teams are buying eSports franchises and signing on eSports stars to host their own tournaments. The Egyptian football club, Pyramids FC, earlier this year, announced its Pyramids E-championship, where gamers played for a top spot in the FIFA game with a prize pool of up to EGP 1 million.

By 2022, monthly eSPorts audiences around the world will reach 276 million.

The global eSports industry is expected to hit US$1 billion this year, Newzoo says, especially with increased interest from investors. GBarena, an online gaming community in Egypt, in March received an undisclosed seed round from an angel investor in the MENA region. Reports say the investment ran into millions of Egyptian pounds.

Sponsorships and advertising currently make up a large percentage (60%) of revenue in eSports. Analysis from Goldman Sachs’ says that in a few years, this will be surpassed by media rights (40%), garnering US$3 billion in revenue for the global industry by 2022. As a foretelling of what is to come, streaming company Twitch, earlier this year, signed a US$90 million deal to obtain streaming rights to the Overwatch League for the next two years. The Overwatch League is an eSports tournament for the video game Overwatch, a 6vs6-person shooting game set in a “near-future earth”. Developed and run by Blizzard Entertainment (whose parent company is video game company, Activision Blizzard), its inaugural tournament held in 2018 with a US$3.5 million prize pool for competing teams.

Despite increasing interest in eSports in Egypt and some parts of Africa, internet connectivity, game piracy (which takes out multiplayer functions) and lack of dedicated gaming servers mean that the games and tournaments will largely remain avenues for recreation. Online games rely on speed, something called ‘ping’ in gaming parlance. When ping is high, lags can become a huge issue during competitions especially with international competitors with dedicated servers and fast internet speeds.

Youssef Mohsen, founder of Anubis Gaming, a community of pro-gamers in Cairo is one of those looking to attract international gaming companies to build dedicated servers in the region but some of these argue that there is still not enough clout to commit the necessary resources.

Spending more than 10 hours everyday playing video games for profit can be a hard concept to grasp in this part of the world, but there’s a lot of untapped potential in this sector nonetheless.