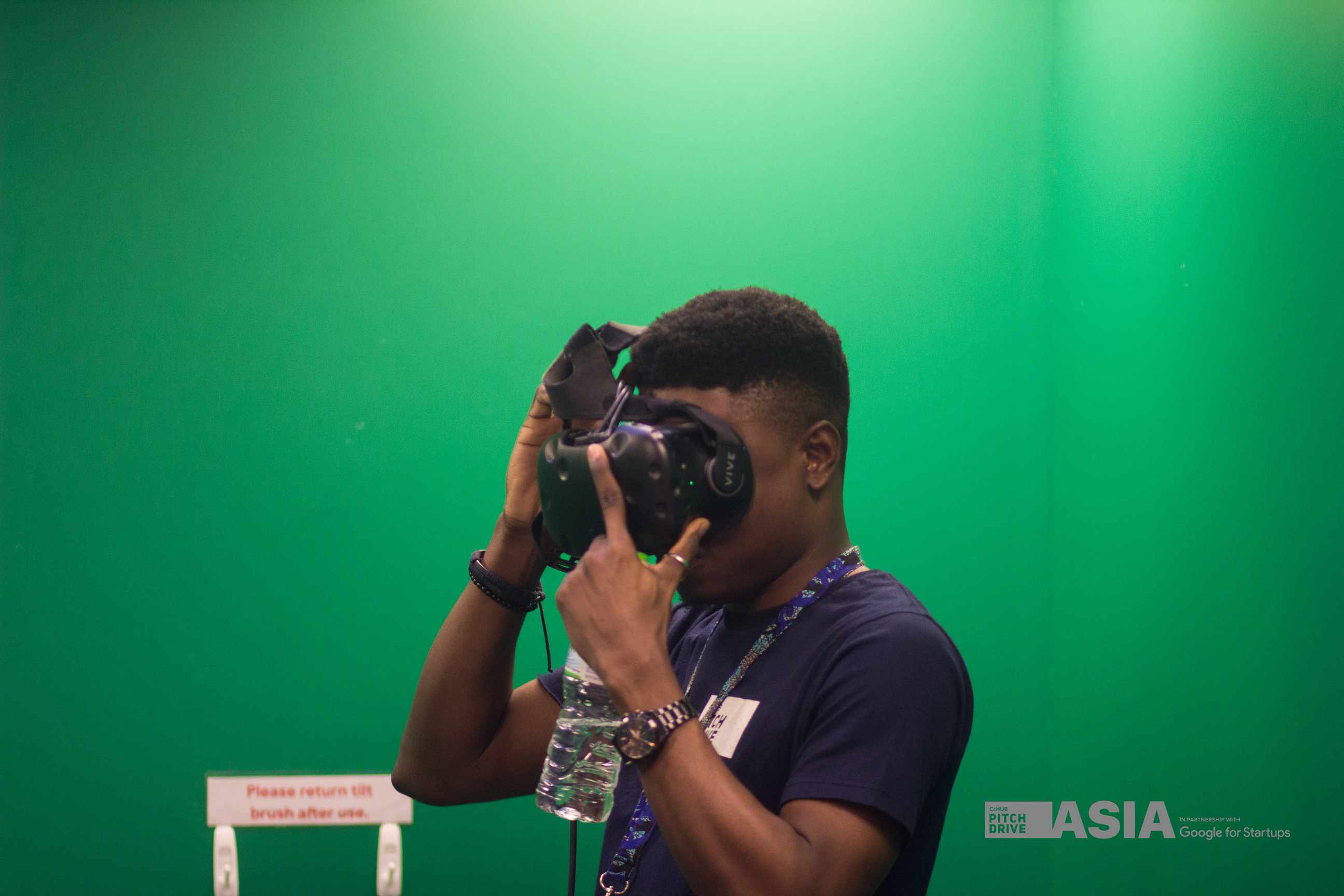 After an intense two weeks of long flights, very little sleep, lots of pitch and networking events, and some fun in between, the second edition of the Pitchdrive Asia tour organised by Co-Creation Hub, in partnership with Google for Startups, has come to an end.

The journey which began in the last week of August, saw ten deep technology and hardware startups take on the Asian technology startup ecosystem in a bid to learn, network and seek investments to grow and scale their businesses.

Selected from an application pool of over 200, the ten startups are building products and services that are solving some dire challenges across seven African countries, from chaotic informal public transport systems, to safety on motorbikes.

The two-week journey kicked off in Kigali, Rwanda, with a bootcamp at the Co-Creation Hub’s Design Lab. Here’s more of what went down from the boot camp until Japan.

The team received a warm welcome in Shenzhen, China after a brief stop in Seoul, South Korea where they went on a tour of the Google Campus, were hosted to an investor dinner and visited with a team from Samsung C&T, the trading and investment arm of Samsung.

In Shenzhen, the founders visited the Aztech Group’s manufacturing facility as well as two other key hardware and OEM offices in China—Seed Studio and Epower Corp. Founded in 1986, Aztech is a leading Asian OEM/ODM player with imprints in the Electronics Design & Manufacturing, LED Lighting, Material Supply & Marine sectors. The founders also pitched to investors at a pitch event organised by Transsion’s Future Hub and visited multinational investment conglomerate, Tencent.

In spite of the ongoing protests, the team made a stop in the last city on the tour itinerary, Hong Kong, where they were hosted to the last pitch event of the tour by CoCoon. The founders also had the chance to meet and interact with other startups working in areas similar to theirs.

The journeying may have ended but it is a new beginning for the founders.  In addition to Abid Khirani, founder of Morocco-based IoT company, Casky, clinching the Marubeni Award worth $5,000 at the TICAD Conference in Yokohama, three deals have been closed so far and many more in progress. There is no doubt that the impact of the tour will have on the startups will usurp whatever fatigue and stress the past two weeks must have been for each of them.

Many thanks to MainOne and Sterling Bank for sponsoring the Pitchdrive Tour Stories. Their support has made bringing you updates about the activities of the founders, straight from Asia, possible.

While the tour is over, we will continue to share stories and updates from the tour and about the activities of the founders post-Pitchdrive Asia on social and via the dedicated Pitchdrive mailing list. If you are yet to, visit: https://stories.pitchdrive.xyz/ to sign up.