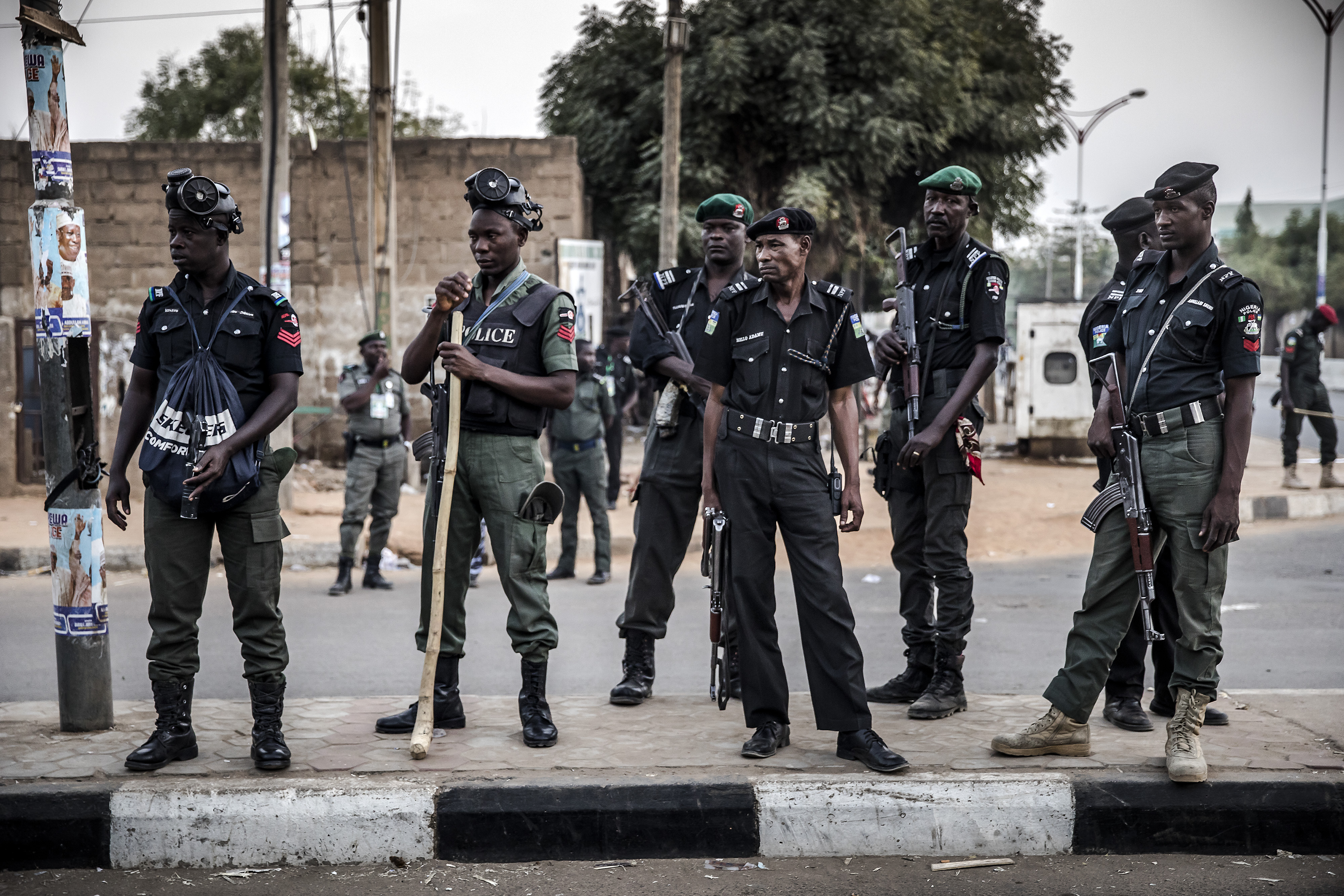 The alleged harassment of a software developer in Nigeria on Saturday by officers of a dreaded police unit has led to calls for action by prominent individuals within the close-knit technology community in the country.

A Twitter user named “Toni Astro” narrated his experience at the hands of the Special Anti-Robbery Squad (SARS), a unit within Nigeria’s police force that is ostensibly in charge of robbery cases but has been accused of extortions, torture and extrajudicial killings of suspects. There has been a concerted effort for about two years among young Nigerians to #ENDSARS, a campaign aimed at demanding accountability and reform.

“So yeah SARZ messed up my Saturday and I get to be locked up because I’m a software developer. A thread,” Toni Astro wrote.

He went on to describe how on his way home, he was accosted by SARS officials in the Ketu area of Lagos Mainland. They demanded he unlocked his phone and follow them to their station for no discernible reason. SARS officers then threatened to shoot him in the leg, Toni Astro said.

The software developer said one of the officers demanded N1 million ($2,756) before letting him go during the ride to the station. Upon getting to the station at Ogudu Area H office, Toni Astro said he was assaulted by six officers who accused him of internet fraud with absolutely no proof to back up their claims. In a gross violation of his privacy, the men allegedly went through his email and discovered his bank balance. Toni Astro said they asked for N500,000 ($1,378).

It’s unclear how much he eventually parted with but Toni Astro’s experience has stirred up raw emotions among Nigerian youths over the alleged harassment and Mafia-style shakedown of a young man whose only offence was existing as a Nigerian youth.

‘Bosun Tijani, founder of CcHUB, Nigeria’s premier incubator, assailed Nigeria’s leaders for nor protecting young people trying to do honest work despite the harsh realities of this country.

“And you claim you are honest about a better Nigeria?” Tijani asked.

“Without your support, we came together and paved a path for young people and you still can’t protect them? When will this stop? When?”

A fundraiser has since been launched for funds to be donated, with Flutterwave CEO Olugbenga Agboola saying: “We will waive all charges on the payment link.”

Now, “a robust and concerted legal effort” is being touted by Jason Njoku, CEO at IrokoTV, with Tijani’s call to action seemingly the matchstick that lit the fire under everyone’s bellies. Njoku has already pledged N10 million to this effort.

The #ENDSARS movement has been ongoing for more than two years after Nigerian youths were continually harassed and extorted by the same people who should be protecting them. With computer literacy sky-high among Nigerian youths, there are many who work within and outside the tech space. But according to many unlearned individuals in this police unit, owning a laptop is synonymous to being a cyber-criminal.

The latest effort by the tech community to stop this menace is being labelled “StopRobbingUs”, says Tijani.

“#StopRobbingUs is a cry for help from young Nigerians, especially those in the tech industry, for the Nigerian police to stop a common practice where young people with laptops are unlawfully arrested and sometimes kidnapped by police and forced to withdraw funds from their bank accounts in order to regain their freedoms,” Tijani said.

“It builds on the larger #EndSARS movement that has rocked Nigeria over the last year, an appeal for the frequent robberies by security operatives who are supposed to protect them.

“Tech leaders from around Nigeria have recently come together to pressure the government to step in and end the disgraceful practice, but there is less patience from younger people, who say their lives and livelihoods are in danger, where agents of the state paid to protect them routinely turn around to rob them.”