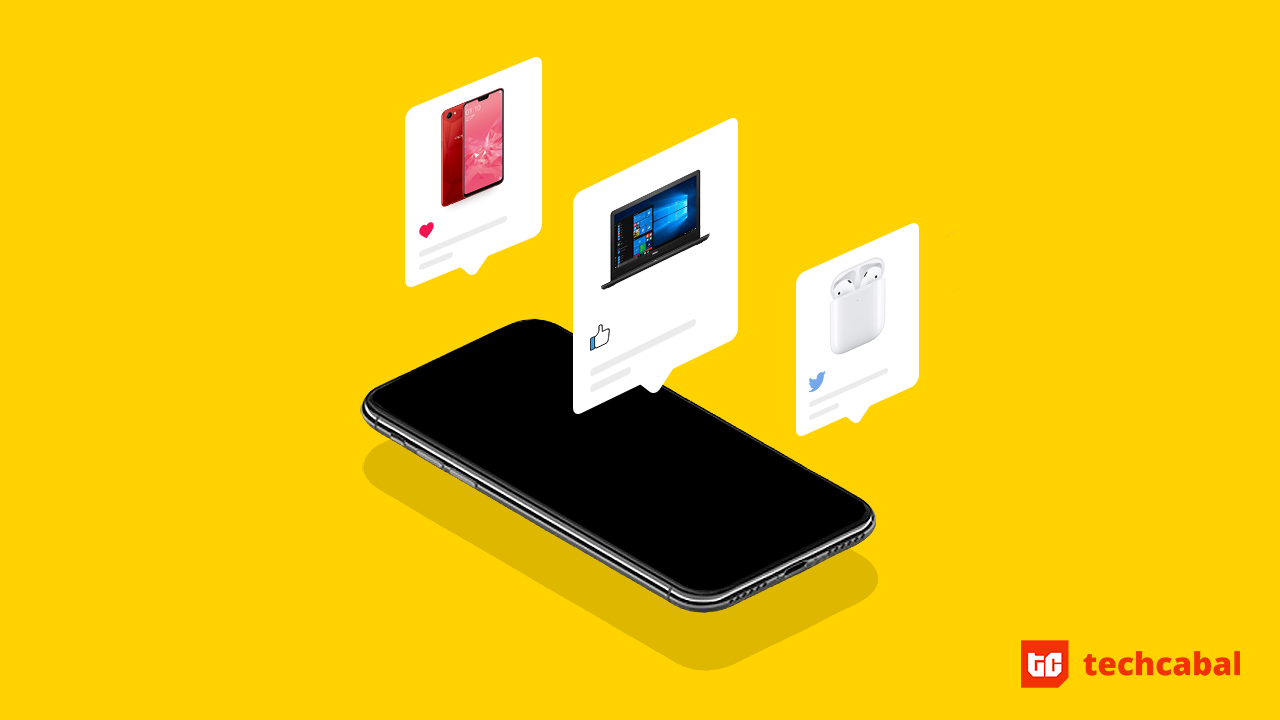 If you use social media platforms like Instagram, Facebook or Twitter, some handles and usernames will come to mind when you want to buy gadgets or get repairs done. These individuals often operate from Nigeria’s biggest ICT market, Computer Village situated in Ikeja, the Lagos capital.

If you use classifieds like Jiji to search for new or used laptops and phones, most of the results will also turn up merchants in Computer Village.

Yet, beyond the big retailers, the market’s wholesalers remain oblivious to social media marketing.

In a largely retail market, wholesalers are more hidden from the public eye.

While these players are small in the grand scheme of things, they are a crucial part of the Computer Village ecosystem.

Computer Village is a microcosm of Lagos. It is full of opportunities but overcrowded. It is ruthlessly capitalist yet unstructured. But it represents what people can do if government makes sensible policies and stay out of the way.

All the big retailers have a presence here: Slot, 3CHub, Tecno, Affordables. Buying a phone, laptop or accessory is a matter of deciding which of the many big retailers you want to patronise. The repair industry in Computer Village is huge. In August, I witnessed a customer representative at a Samsung Service Center in Lagos refer a customer to computer village for a fix they couldn’t do.  If you can’t fix it at Computer Village, it is beyond repair.

Yet, the repair industry, which is serviced by a backbone of wholesalers who stock everything from phone screens to batteries, remains unstructured.

It is common to find phone and laptop repairers by the roadside with only big umbrellas and a table to suggest permanence. Wealthy repairers rent shops and tend to charge higher prices.

This lack of structure leaves a loophole tricksters often exploit for those who are new to computer village.

In 2012, Nonso saw how dangerous Computer village sometimes can be, despite the scale of legitimate commerce.

He told TechCabal: “In 2012, I wanted to upgrade from a BlackBerry Bold4 to a Bold 5. I went to computer village and negotiated with a street side seller. He took me to a corner where I tested everything. It was perfect.

“I paid him N25,000 ($68). As I was leaving the street corner, a few hefty guys blocked us and asked that we settle them. Before I could grumble, they started beating the seller and he pretended to fight back.

“Almost immediately, he told me “I no sell again, take your money back” and they all disappeared. I walked away very fast but when I calmed down and checked my money, it was all N5 and N10 notes covered with a thousand naira note.”

A job scam originating from Ikeja forced Bello Ibrahim to move to Lagos from Abeokuta. It was the last time he would apply for a job and now he runs the @LaptopMechanic brand on social media and has a physical office in Computer village.

He concedes that while shady characters are in Computer village, greed drives most of the things people fall for.

He told TechCabal: “People will know that a particular iPhone sells for N120,000, come to Computer Village and see someone on the roadside asking them to come and buy it for N40,000. It sounds fishy but people fall for it.”

While these incidents make people afraid of the market, entrepreneurs like Bello are using social media to rebuild trust in Computer village markets and are willing to go to their customers.

Is social media marketing catching on with merchants in Computer Village?

One day after I put out a call on Twitter, I meet Gabriel Ibewuogwu at 9:30am on Wednesday. He is minutes out of meeting of business people at the market.

Gabriel has been in Computer Village for a decade, so he’s the perfect guide. Between showing me around, he’s also fulfilling orders for clients on Twitter and Instagram where his brand, @Fonerepairguy is popular.

He talks about how a brand like Obiwezy, which has become synonymous with gadgets on Instagram shows small business owners what is possible.

We’re at the heart of Computer Village’s wholesale market, the backbone of the repair industry. A large number of Jumia and Konga merchants are within this market, with some of them processing up to 60 orders daily for both e-commerce giants.

Okechukwu Charles is one such merchant. A wholesale supplier of wearables and portable music speakers, he spends the first few hours of each day sorting orders from the Jumia and Konga marketplaces.

On whether he markets on social media, he says he has only tried Facebook ads, but has not found the response good enough for him to keep at it.

This low conversion is discouraging to business people who instead focus on selling to retailers.

Divine Victor, who was a Jumia merchant for years, has been in Computer Village since 2007. He went through the famous Igbo apprenticeship system and at the peak of business, maintained three shops within the market.

“I was a merchant for Jumia for years, but their new policies have discouraged me from continuing. I have also decided to face my business and satisfy the people who buy from me,” he told TechCabal.

Today, he has one one outlet and blames the recession for the slump in business. Despite this, he remains skeptical about social media marketing and says he will not be looking in that direction soon.

Why don’t these wholesalers hire social media managers? Wholesalers often rely on high volume to make profits and it explains their reluctance to add personnel who cannot immediately add numbers to the bottom line.

If it won’t convert quickly, they don’t want any part in it.

On one hand, this explains their nonchalance. But Ibewuogwu, the phone repair guy, believes they’re cloaking their inability to figure out social with indifference.

“It’s hard for them. You have to put yourself in their shoes to understand how difficult it is. First, because many of them don’t have formal education, there’s so much for them to figure out with these apps.”

Yet, classifieds like Jiji prove that sensitisation campaigns will make vendors open to the idea of selling online. Jiji caught on because it came to the market and engaged businesses.

But one thing remains clear: as Computer Village is forced into the future, it is today’s seemingly small players who will drive innovation in the next decade. 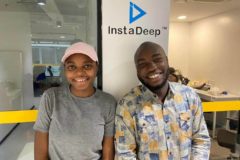 Twenty-one-year old Orevaoghene Ahia speaks good English and writes tons of code in python. Her mum, an Isoko woman bred in Nigeria’s Niger Delta area, is fluent in three languages but favours pidgin English for conversations with family, friends and customers. Though Ahia’s pidgin isn’t as intense as her mum’s waffi dialect, she regards it […]