Blurry regulatory lines still ahead for bus-hailing startups in Lagos 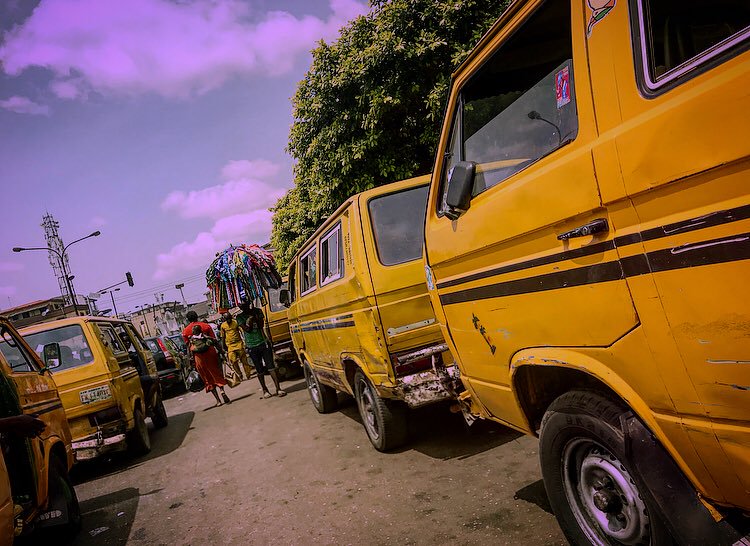 In Lagos, the absence of okadas and kekes is creating an opportunity for bus-hailing companies to enter the market and possibly thrive.

Already, operational companies like Plentywaka have experienced a surge in their numbers; passengers have grown by 50.2% and bookings by 33.8% on the platform since the ban, according to Johnny Enagwolor, co-founder and managing director, Plentywaka.

As more bus-hailing companies plan to launch to take advantage of a market sorely in need of alternatives, concerns are arising about how government action or inaction may affect their operations in the state presently and in the future.

A series of recent meetings point to the readiness of the authorities towards establishing operational frameworks for ride-hailing companies after the absence of similar frameworks took bike-hailing companies off the roads alongside their informal counterparts. Sources close to the matter have told TechCabal that a new policy document, which will be an amendment to the 2018 Transport Sector Reform document, is in the making.

“The meeting was about fostering voluntary collaboration with all e-hailing operators who are now called service entities,” the source told TechCabal.

In addition to these fees, drivers on the platform will be required to obtain their hackney permit, a Lagos State Drivers’ Institute (LASDRI) Certificate, vehicle body tag (small tags with security features), and a driver badge. The state government will also reportedly receive a 10%  fee off the commission of ride-hailing companies from every ride under the new agreement, a policy consultant on the project said.

Another bus hailing company co-founder who pleaded anonymity says that while they are aware of the certificates and permits they require to operate in the state, “there’s still some beating about the bush by the government” with regards to operating licenses raising questions around whether firm regulatory frameworks will precede their launch.

While responding to questions from TechCabal, Commissioner for Transport, Dr. Fredric Oladeinde, however said, “there is no such thing as a bus-hailing company” in the state.

“We have a mass transit plan that we’ve developed. There is a bus reform and we are recruiting operators who get a franchise license,” Oladeinde said.

The licenses operate as any other franchise arrangement would and is being coordinated by the Lagos Metropolitan Area Transport Authority (LAMATA).

“At the moment, we haven’t registered any bus-hailing company,” Oladeinde who was surprised that there were bus services operating with the Uber model in Lagos, said.

Although Oladeinde agrees that they have been in conversation with Plentywaka, he says that the transport ministry will work towards understanding their operations and how to structure them since they use buses and not taxis.

“That is not something we have right now.”

Enagwolor however says that his company has met all the ride-hailing requirements stipulated at the meeting and that conversations have progressed to how already existing bus transport infrastructure like dedicated service lanes and bus terminals might work for the company.

“We are having the conversations and they are listening to us. We are hoping to close on those very soon,” he said.

For the moment, he says they’ve been allocated 15 bus routes and the government is keen on working with them as they fit into the state’s bigger picture.

Regulations have quickly become the bane of a lot of new technology innovations around the continent especially in the transport sector and companies are treading more carefully.

Last year in Kenya, bus-hailing companies Swvl and Little had to be suspended for more than a month by the National Transport and Safety Authority (NTSA) for allegedly operating illegally and without proper licenses.

While Uber has since indicated interest to launch its bus service in Lagos it will only do so with full approval by the state government indicating how vague guidelines and blanket policies can easily become counterproductive in the future.

Perhaps this is just a difference in nomenclature, perhaps government understanding of the sector and its various technologies/models and how they fit into the state government’s plan is still some way off.

Nonetheless, this budding stage of the bus-hailing sector in Lagos is an ample opportunity for operators and government agencies to get it right from the onset as Africa’s largest city continues to seek more effective systems to move its people from one place to the other.