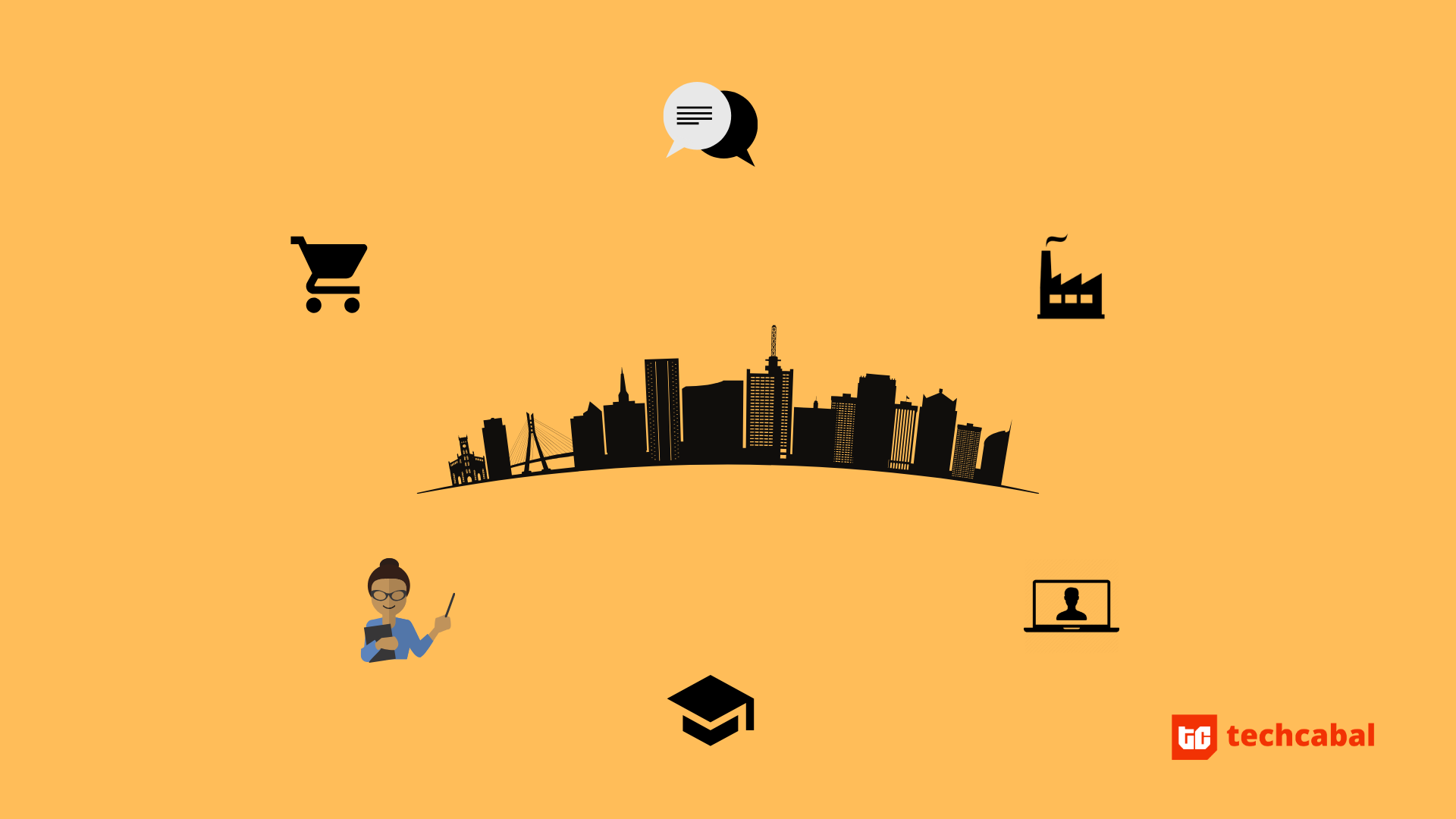 In 2013, the Nigerian government launched a 5-year National Broadband Plan (NBP) with the primary aim of driving broadband penetration from about 5% in 2012 to 30%. The plan was a strategic roadmap to make affordable broadband accessible to all Nigerians in five years.

The NBP sought to do this in a number of ways; to enact policies to make ICT networks and installations critical national infrastructure that qualify for special government protection; to foster attractive investment climate by providing targeted concessions, tax incentives, grants or government support where needed; standardise Right of Way (ROW) costs and procedures among others.

The 2013 plan also sought to improve digital literacy and inclusion by the use of national assets like schools, hospitals and other such public spaces for community access, as well as attempt to reduce cost of mobile devices by effecting zero import duty taxes for mobile and computing devices to make them affordable to low-income communities around the country.

While the government insists it achieved this target, stakeholders in the sector put the success of that plan at just about 10% penetration.

“I am faulting the plan implementation because I am one of those who put together the plan. It was a good plan but the implementation has been defective,” Executive Director, Paradigm Initiative, Gbenga Sesan, said in 2018.

“NCC’s 22% broadband penetration claim is faulty. In fact, it is less than 10%. In the broadband plan, we set three conditions: we said it will be 1.5Mbps, it will not buffer and the focus should be mainly on terrestrial infrastructure.”

Nonetheless, the roadmap substantively improved broadband development and access from what was obtainable before it was introduced. 74.2% of 3G was achieved as at September 2019; some policies were put into place like the 2015 Cybercrimes Act to guide the use of digital; at least one metro fibre connection was introduced in all but one state capitals in the country.

Two years after the expiration of the first plan, the government has launched a new 5-year plan with goals of drastically moving broadband internet penetration from its 30% goal in 2018 to 70% by 2025.

The new plan also targets 4G/5G services for 90% of the population by 2025. There are also plans to push for the local assembly of at least one smart device by 2023 at a price point of US$25-50 and drive 60% digital literacy to reach unserved and underserved locations and communities especially in rural areas. The new NBP is a capital intensive project that will require an estimated US$3-5 billion which will be driven primarily by the private sector.

“What the government set to do with the plan is to provide a roadmap for broadband penetration over the next five years,” Gbenga Adebayo, Chairman, Association of Licensed Telecommunications Operators of Nigeria (ALTON) told TechCabal, “and the private sector is supposed to drive the plan.”

“Be that as it may, the private sector cannot do much if the government is not committed to the plan.”

The new NBP plan which was put together by key industry stakeholders led by Funke Opeke, CEO, MainOne  is not very different from the original version and most of its action plans make up for projects that were never initiated nor properly executed under the first plan.

To drive spread of infrastructure especially towards rural and non-commercially viable locations, protection strategies are being developed and an Executive Order is being recommended to make broadband infrastructure a Critical National Infrastructure so security operatives can be deployed to protect and prosecute when they are tampered with.

There is also an agreement to promote a  ₦145/m ROW costs policy; to put into place tax and special duty waivers and Pioneer status frameworks among others to bring down costs for private sector players.

“The operators are investors and they will go to where there is a return on their investments,” Adebayo said speaking to the concentration of infrastructure on urban areas.

For operators to expand infrastructure and services to low-income communities in the rural areas, incentives and waivers are necessary.

“There is already a mechanism for the government to do that which is through the Universal Service Provision Fund (USPF) and there is a need to go back to that and bring it back into play,” Adebayo said.

With respect to plans of local mobile phone assembly, Adebayo says it is imperative that government policies are in place to make the cost of production competitive.

Digital technology presents immense opportunities for economic growth and diversification for the country. In 2019, the ICT sector accounted for 13.9% of the country’s GDP. With increased access to faster internet speeds, the opportunities to grow this contribution on a national level are numerous cutting across sectors from agriculture to education and healthcare.

However, what is even more important, especially as recent global events unfold, is how critical it has become to ensure that more people, especially those currently unserved and underserved, have access to internet services.

Beyond the comprehensive plan and action steps, achieving 70% broadband access in 2025 will largely depend on the new plan’s execution in the next five years propelled by continuous effort from governments and stakeholders. If it fails to achieve its target, it will not be from a lack of ambition.