In Nigeria, NITDA yet to implement key recommendations to support startups 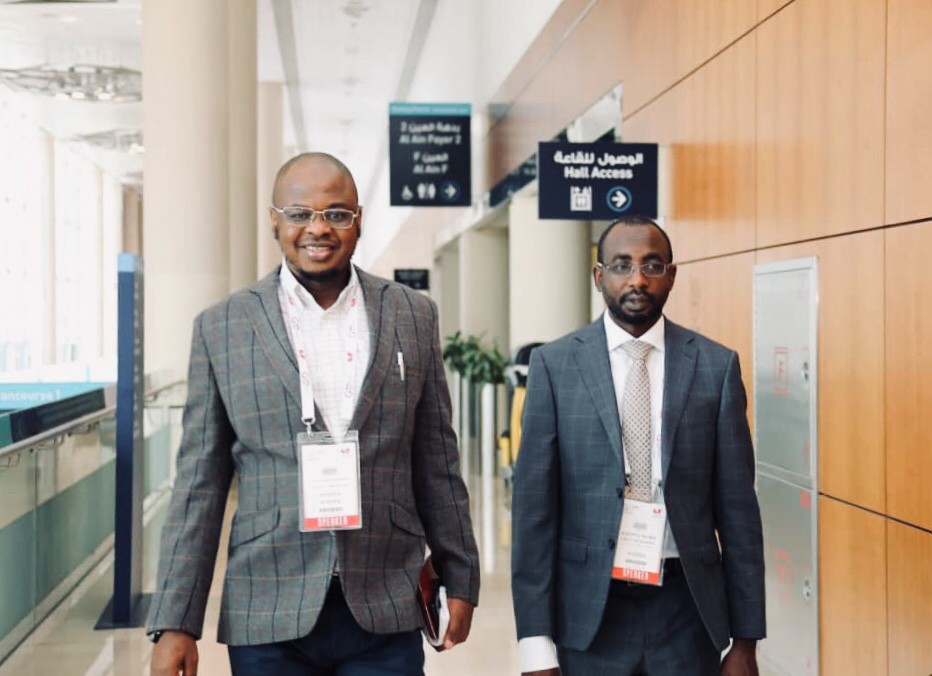 Isa Pantami, the former DG of NITDA and current Minister of Communication and Digital Economy, and Kashifu Inuwa Abdullahi, the current DG of NITDA.

On April 1, the agency set up a special committee on the impact of COVID-19 on Nigeria’s tech ecosystem. It was created three days after the country’s president ordered the lockdown of three states to control the virus. The lockdown restricted operations of non-essential services in Lagos, Abuja and Ogun State. But the order was vague on what exactly constituted an essential service.

The confusion threatened the operations of logistics and ecommerce businesses. A major warehouse of Jumia, the online retailer, was shut down by enforcement officials for a few hours; and over 3,000 drivers affiliated to the Kobo360 logistics service stopped operating to avoid being harassed by government officials.

The lockdown, combined with serious pandemic-related business challenges startups were already facing, put a strain on businesses and made them vulnerable to collapse.

The advisory committee was expected to advise the government on measures to cushion the impact of these challenges on technology-enabled companies in the country.

NITDA gave the team 48 hours to present its recommendations, a signal which many on the committee interpreted as a sign of seriousness from the agency. A report with recommendations was submitted on April 3.

However, two months after, NITDA, an agency of the Ministry of Communications and Digital Economy, is yet to fully implement the report. As at press time, NITDA has not responded to TechCabal’s request for comments.

According to documents seen by TechCabal Kashifu Inuwa Abdullahi, the Director-General of NITDA, acknowledged receipt of the report by April 8. Abdullahi, who became head of the agency last year, also doubles as Nigeria’s “Chief Information Technology Officer” (CITO).

“Having reviewed the report, the Honourable Minister [of Communication and Digital Economy] has graciously agreed to champion the implementation of the Committee’s recommendations,” Abdullahi wrote in his response to the committee.

“Consequently, he [the Minister] directed the National Information Technology Development Agency (NITDA) to ensure its implementation,” he added.

Despite claiming to “prioritise” the report, NITDA has since not made any strong commitments to fully implement its recommendations.

“There is some disappointment that we haven’t moved as fast as we should,” said a source at the committee, “[but] the government has its own ways [of doing things].”

In the report, the committee focused on four areas: business continuity, startup funding, government policy and support for tech hubs.

It recommended clarity and permits for startups operating essential services. The report also advised the government to provide affordable data to reduce cost for businesses and individuals working remotely. Relief financing for startups was a top recommendation since the pandemic had made business operations more expensive.

On April 5, NITDA attempted to implement the recommendation on permits for essential services. It created an online form for startups affected by the lockdown restrictions.

According to a source with knowledge of the matter, the exemption was carried out. “Maybe it wasn’t done as well as expected, but it was done,” the source explained.

“Unfortunately, the expectation of some of us in the private sector for the speed of execution isn’t always met with the same level of speed from the government,” another anonymous source added.

Although it could be said that the government has been ridiculously slow, it is not uncommon behaviour. Over the last five years, the Nigerian tech ecosystem has grown on its own without enough support from the government.

The government has previously made public announcements promising funding and other support to tech companies. So far, its contributions have been negligible.

Regardless, COVID-19 represents a new, highly threatening challenge. It is squeezing off venture capital funding while affecting income for customers of various startups. The need to work remotely and the new costs attached to this decision are something every company is considering.

Globally, governments have swooped in to save their domestic companies, instituting huge relief funds to support various startups.

There is a strong need for the Nigerian government to step in and support companies both in terms of funding and policies.

“I hope that it doesn’t become a waste of time,” said another member of NITDA’s committee who requested anonymity. “I’m hopeful that something will come out of it.” 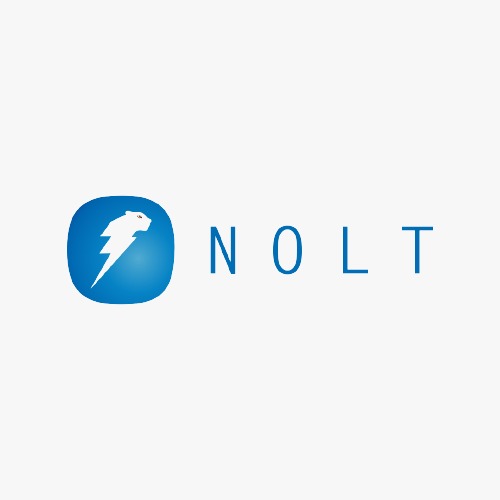