How Africa’s biggest telecom companies are diversifying their revenue streams 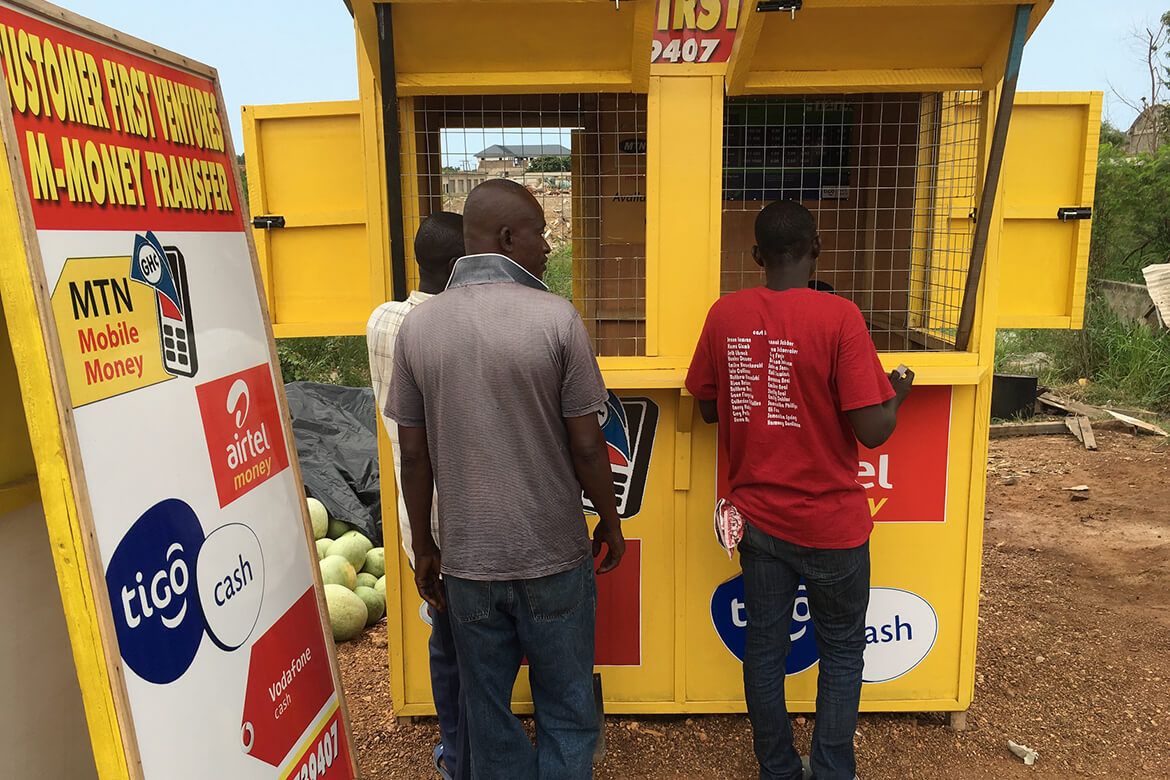 For African telecom companies, the last ten years have been both transformational and disruptive to their business models. Increased broadband penetration and growing internet adoption across key demographics are causing telecom subscribers to adopt over-the-top (OTT) services for communication needs.

SMS and traditional phone calls are being displaced and replaced by instant messaging and internet-enabled voice and video calls. In the last decade, WhatsApp and Facebook are responsible for the depletion of telcos’ SMS revenues.

In 2011, globally, around 1 billion messages were sent daily on WhatsApp. By 2020, users were sending 65 billion messages daily. WhatsApp calls, Skype, Zoom, Google Meets and Teams are now ushering an internet-communication environment that could put telcos’ traditional SMS and voice services out of business.

Leveraging their large customer base, each company has developed diversification plans based on three things: data services, digital services and financial services.

Orange started the diversification move earlier than other telcos. The French telco has adopted the “convergence strategy”, a multi-strategy approach that embraces voice and data bundling and strong growth in data infrastructure.

“We define ‘convergence’ as delivering a package of both mobile and fixed services, which fulfils the needs of an average household,” the company wrote in a 2017 report [PDF].

In a strategic plan released in December 2019, the company said it would “reinforce its multi-services strategy so that they represent 20% of turnover in the area by 2025.”

To achieve that, the company is improving its 4G capabilities across  African markets. While 5G is the rave of the moment in other global regions, in Africa most telecom connectivity is still based on 2G and 3G. Orange like other telcos is pushing its 4G network by acquiring spectrum licences in key markets. It has already launched 4G broadband in important markets like Senegal (2016) and Burkina Faso (2019). By the end of 2020, it plans to have deployed 4G services in most countries it operates in.

Since 2019, Orange has partnered with one of Transsion’s smartphone brand, Itel, to roll out 4G devices in its francophone markets and that strategy is paying off. Its African 4G data subscribers topped 27.9 million by June 2020, a 40% increase over the previous 12 months.

Orange is also doubling down on financial services in Africa. Since 2008, the company has operated a mobile money service; Orange Money, on the continent. But in July, it unveiled Orange Bank Africa, a full-fledged digital bank in Ivory Coast and plans to expand the financial service to countries such as Burkina Faso, Senegal and Mali.

South Africa’s MTN is also serious with its diversification efforts. Since 2016, the telco has been scaling its 3G/4G broadband across the continent. It plans to drive greater revenue and new growth with the adoption of data services and digital services.

In key markets like Nigeria and Ghana, it has doubled down on this vision. Data revenue has been soaring over the last two years as voice revenue declined slowly.

The pandemic is aiding the new rush to data. In the two West African countries, active data subscribers have increased to 37.5 million, constituting 40% of its combined total subscribers in the two countries.

MTN is also keen to drive data adoption by developing digital services and smartphone options. In 2019, it launched a new affordable “smart feature phone” powered by the KaiOS. The new device is 4G capable, allowing users to connect to social media and YouTube easily.

The telco is also attempting to drive revenue growth in the fintech business. Its mobile money solution has already taken off in countries like Uganda and Ghana. In the latter market, MTN relied on its 6.2 million mobile money users to sell stocks when listed on the Ghana Stock Exchange in 2018. Over 100,000 MoMo users participated in the listing that raised $237 million.

It is attempting to grow its mobile money solution in other markets like Nigeria.

Since 2018, Airtel’s diversification plan in Africa has been in full swing. It’s plan is to grow its data services, digital services and mobile money operations. And on all three fronts, it has been delivering. In Nigeria, for instance, the telco was the last to among the four major companies to roll out 4G services, yet it is pushing the faster broadband at an impressive pace.

In its Q2 2020 report, Airtel said 70% of its total network sites in Nigeria have been upgraded to 4G. Similar moves have been made across its various African markets in East Africa and Francophone Africa.

By June, Airtel’s data revenue in Africa was up $265 million, up 4.5% since March 2020. It reported 37 million data subscribers across its 14 markets, a small increase from the 35.4 million reported in March.

As Airtel pushed its data services, the company is also attempting to grow its digital services, the most important of which is Airtel TV. Airtel TV is a video on-demand platform that also offers live TV content such as news and music channels. It is live in four English-speaking countries namely Nigeria, Zambia, Tanzania and Uganda. According to Airtel, the app now has over one million registered users.

In April, the telco is started monetising Airtel TV in Nigeria with the launch of transactional video on-demand services, also known as pay-per-view. It allows users to pay for exclusive and important content that they want to watch like Nollywood movies.

Airtel’s mobile money service has also been a success and revenue so far shows huge opportunities for the company. In Q2 2020, it grew mobile money revenue to $81 million, a 20% growth over the previous 12 months. Mobile money users have also increased since 2019, topping 18.5 million in June 2020. That’s a promising run.

However, as telcos attempt to diversify in 2020, the pandemic is seriously constraining what they can achieve and how they can pursue growth. Voice revenue remains their biggest revenue stream, but the pandemic has badly affected customer behaviour, causing voice revenue to decline faster than the market could predict.

Regardless, telecom operators are still looking to forge ahead with expenditure and diversification plans.