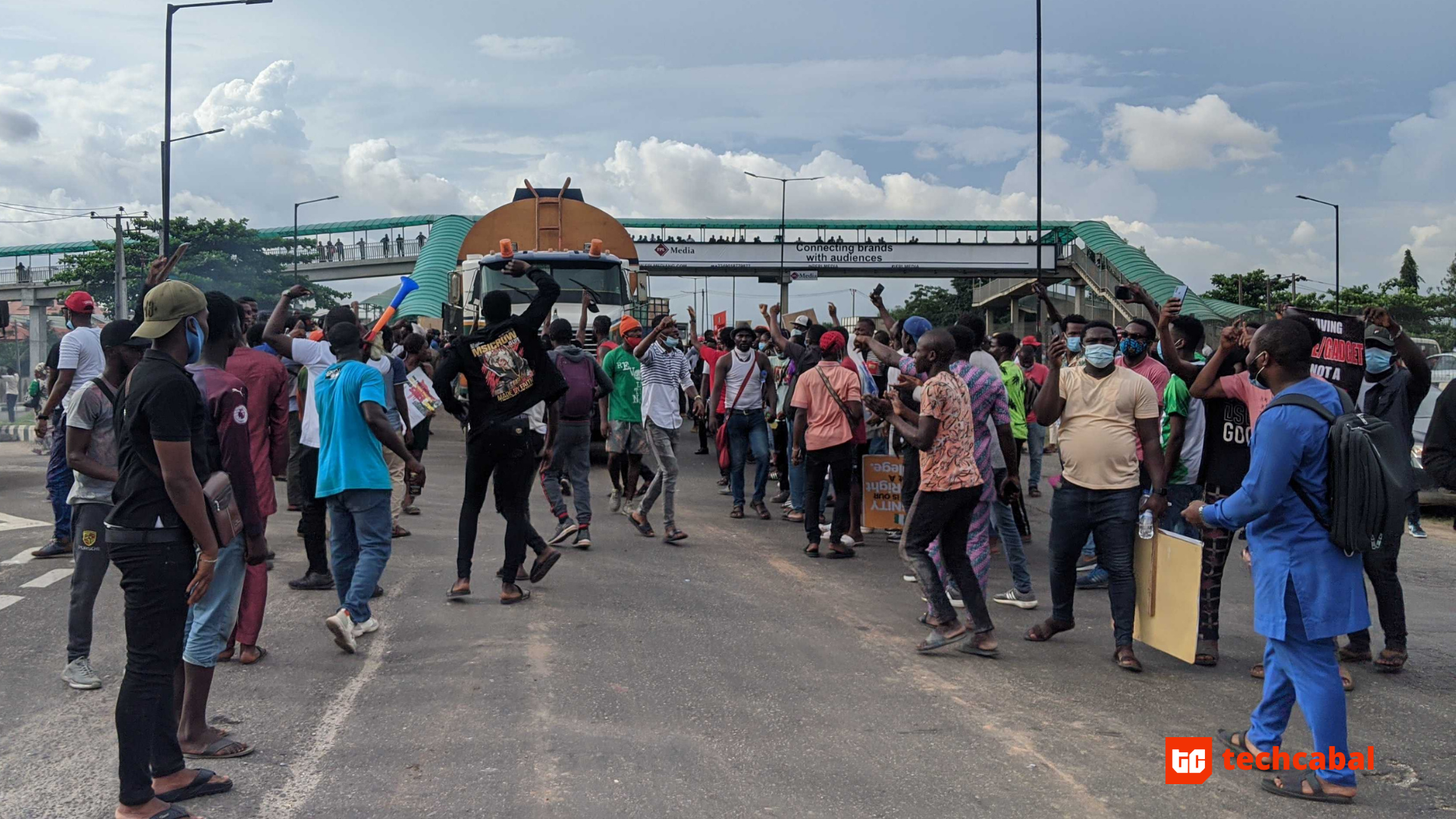 In Lagos, protesters at the house of Assembly are asking the government for only one thing: an immediate end to SARS.
Here’s our live report.