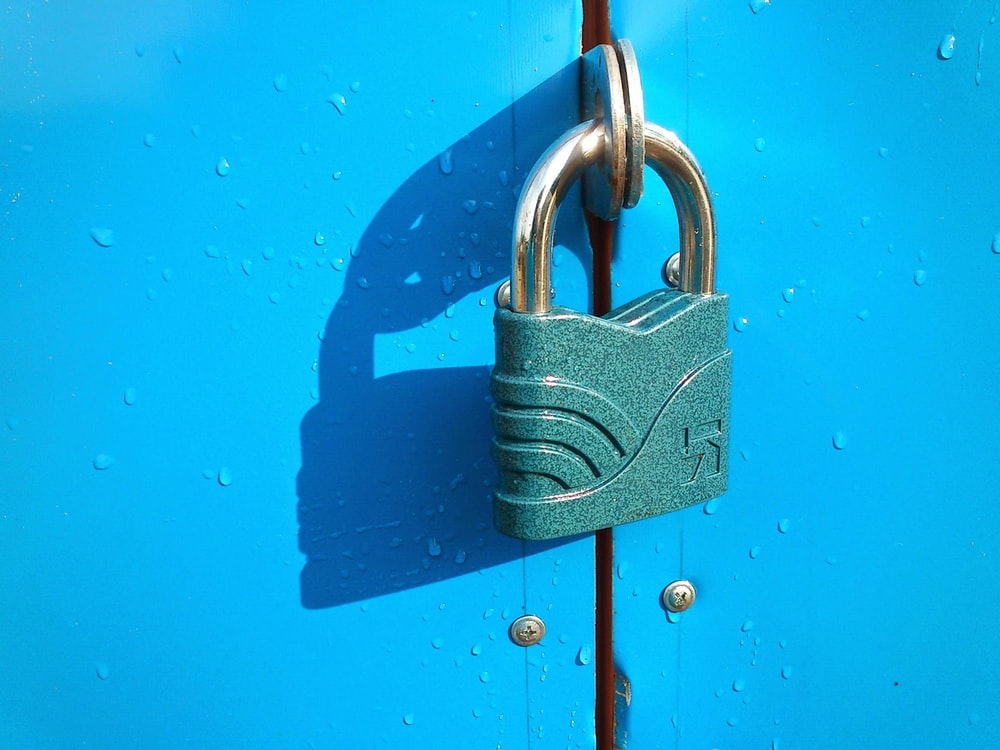 On the 17th of January 2017, Sophie, a member of the Google Developer Group in Bamenda, Cameroon was about to register 12 girls for the 2017 Technovation challenge when the internet was cut off. At first, she thought it was a problem in her office but soon discovered that everyone had the same problem. The internet did not come back on for the next 93 days, and the girls lost their chance to compete in the challenge that year.

Internet shutdowns are not unheard of in Africa, or even in the rest of the world – in 2019, there were 122 total disruptions in 21 countries and four regions across the world. They’re not a new thing either – according to a Brookings report, governments have been interfering with internet services since 1995.

Most importantly, these shutdowns are not cheap. In 2019 alone, 18,225 hours (759 days) of internet disruptions cost the global economy a staggering $8.05bn, of which countries in Sub-Saharan Africa lost $2.16bn.

In Nigeria, there are fears that in order to disrupt the ongoing protests and dilute their impact, the government may shut down the internet. The fears are understandable considering the key role it has played in the protests, from crowdfunding to venue coordination, and most especially, media coverage. If an internet shutdown does happen, it would be the first of its kind in the country.

[A Nigerian internet or social media shutdown? What to know and do]

There are two ways it could happen – a total blackout which would mean an order to Internet Service Providers (ISPs) to block all internet services, or a partial disruption, in which case, ISPs will only restrict access to certain websites and/or applications. A total shutdown is exactly that – total, but there are ways of getting around a partial disruption.

An internet shutdown may however not be a step in the right direction, not just now, but even in the future.

Let’s start with the direct costs.

Netblocks developed a tool to estimate the cost of internet shutdowns for different countries and regions using several development indicators. We checked the numbers for Nigeria and they are not pretty.

You may think these numbers are outrageous, but are they, really? In 2019, ICT made up 13.04% of Nigeria’s GDP. With no access to the internet, that percentage would suffer if the government decided to shut down the internet for even a week.

The internet is a major driving force behind productivity anywhere in the world. It powers businesses and everyday lives. Indeed, the global digital economy, which was worth $11.5 trillion in 2019, and is set to reach $23 trillion by 2025 is nonexistent without it.

Nigeria, a country where 46.6% of the population is connected to the internet, should be tapping into that, not shutting the door on the deluge of opportunities it presents, not just because we’re in a pandemic that has thrown even the strongest economies off balance, but in order to maximize the potential of Nigeria’s teeming youth population.

Editor’s note: This is a TC Insights data article. TC Insights clarifies the business and human impact of technology and innovation in Africa with research and data. Find out more about our work here. Got a request for us, let us know here.

In the coming weeks, TechCabal is developing an African list of early-stage startup investors. And we want you to help us identify who makes the list. 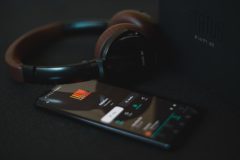 Streaming is an important source of revenue for Africa’s music industry, but African artists can’t fully harness streaming services because of a number of factors limiting access in their local markets. 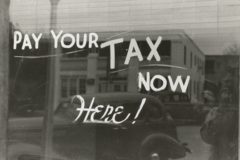 Kareem (not real name) is a taxi driver in Uganda. His regular customers usually contact him via WhatsApp, and so he needs constant internet access. However, it has become increasingly harder to do so with the introduction of Uganda’s tax on the use of over-the-top (OTT) platforms like WhatsApp.  In May 2018, the Ugandan government […] 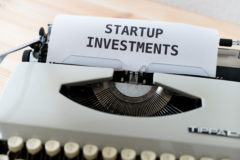 Editor’s note: This article is part of TC Insights’ Investor Snapshot Series. Today’s edition is focused on Quona Capital. Emily owns a duka (small shop) in Kenya. Although she sells in small quantities, restocking is not a problem for her. All she has to do is send an SMS to a provided number. A Sokowatch […]

In the coming weeks, TechCabal is developing an African list of early-stage startup investors. And we want you to help us identify who makes the list. 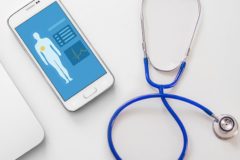