Showmax is working on its first Kenyan original 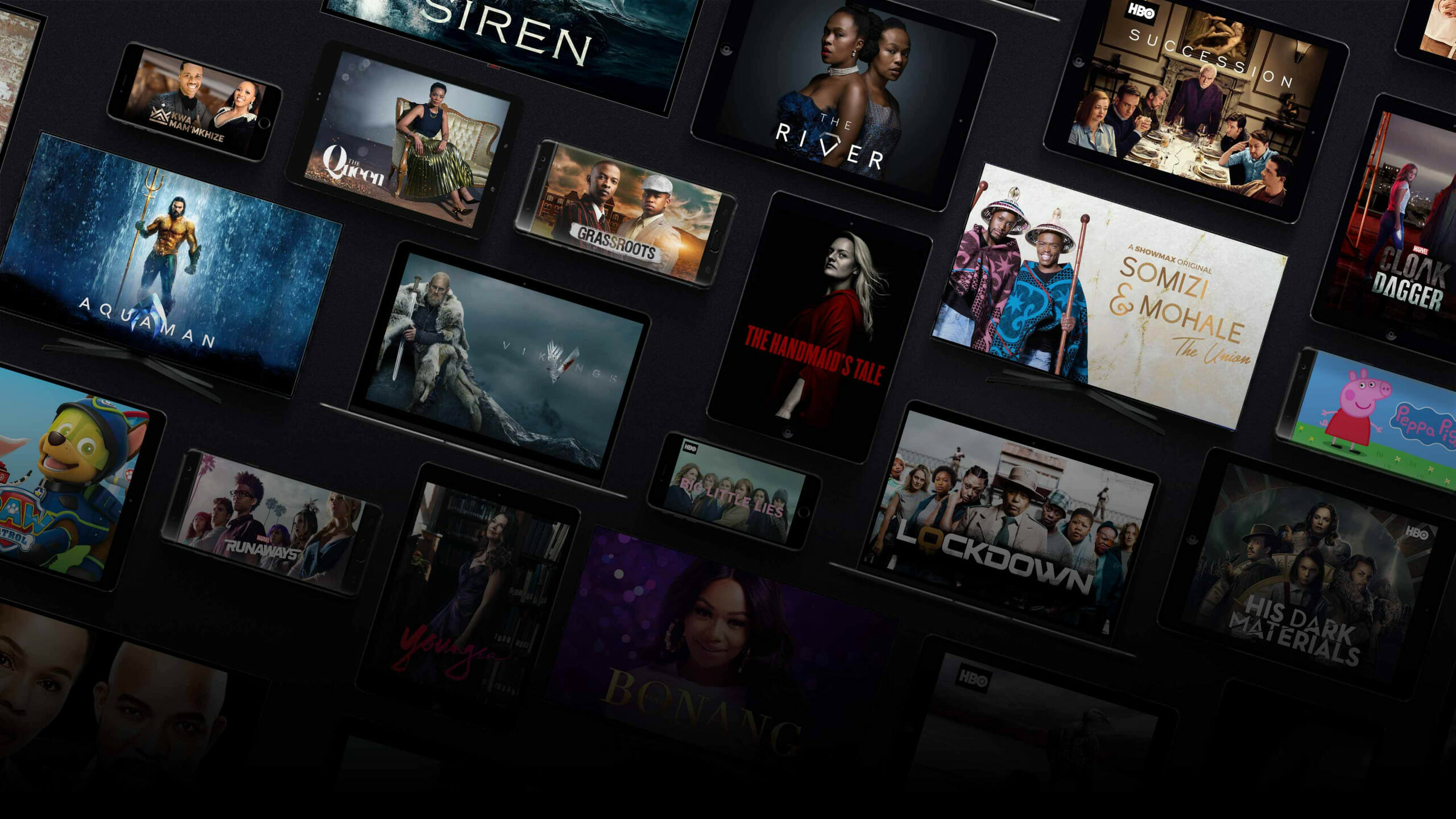 Lovers of crime dramas are in for a treat as Showmax announces that they have started work on their first Kenyan original crime series titled “Crime & Justice”. This will be their second co-production with the media company CANAL+.

In a press release issued today, the series is described as a “gritty police procedural and legal show set in Nairobi”. But more than just the excitement of a new series, this news is particularly thrilling because of the precedent it sets – more African stories are being told in Africa by Africans.

In addition to the lead characters played by Kenyans Sarah Hassan (Plan B, How to Find a Husband) and Alfred Munyua (Poacher, The First Grader, Sense8), the series will be directed by Adam Neutzsky-Wulff and supported by an all-star Kenyan cast and crew.

With CANAL+ co-producing this series, the release of Crime & Justice marks the second time the two companies have collaborated on a series. The first was “Blood Psalms”, a South-African series based on mythology surrounding the rise to power of a teenage princess.

CANAL+ will be distributing these series to its French-speaking base. Commenting on this partnership, Fabrice Faux, Chief Content Officer of CANAL+ INTERNATIONAL, says, “As part of our strategy of providing our subscribers with the best original content from the continent, we are proud to partner with Showmax and enrich myCanal as well as CANAL+ channels with such premium series.”

Over the past year, there has been an increase in the attention being given to local content creation. With a 50% spike in active subscribers in South Africa, Showmax is now making moves to create more content for the African continent.

One example is the forthcoming Showmax original reality series “I Am Laycon”. The show will follow the life of Nigerian rapper Laycon, winner of the recently concluded Big Brother Naija season 5.

While IROKO has shifted its focus from Africa, the field is still occupied by companies who see the potential for growth in the continent.

Towards the end of last year, Netflix announced that Strive Masiyiwa would be joining its board. It is speculated that owing to his experience in the African Pay-TV sector while working with the Kwese brand, his appointment could serve as a way to position Netflix as a strong contender for king of the African streaming service game.

With more moves like these from streaming services in Africa, we see that where content is concerned the continent is no longer viewed as just a place full of consumers but a place where content should be created and decisions, made.