Bez is building a hub for music-tech startups with CcHub 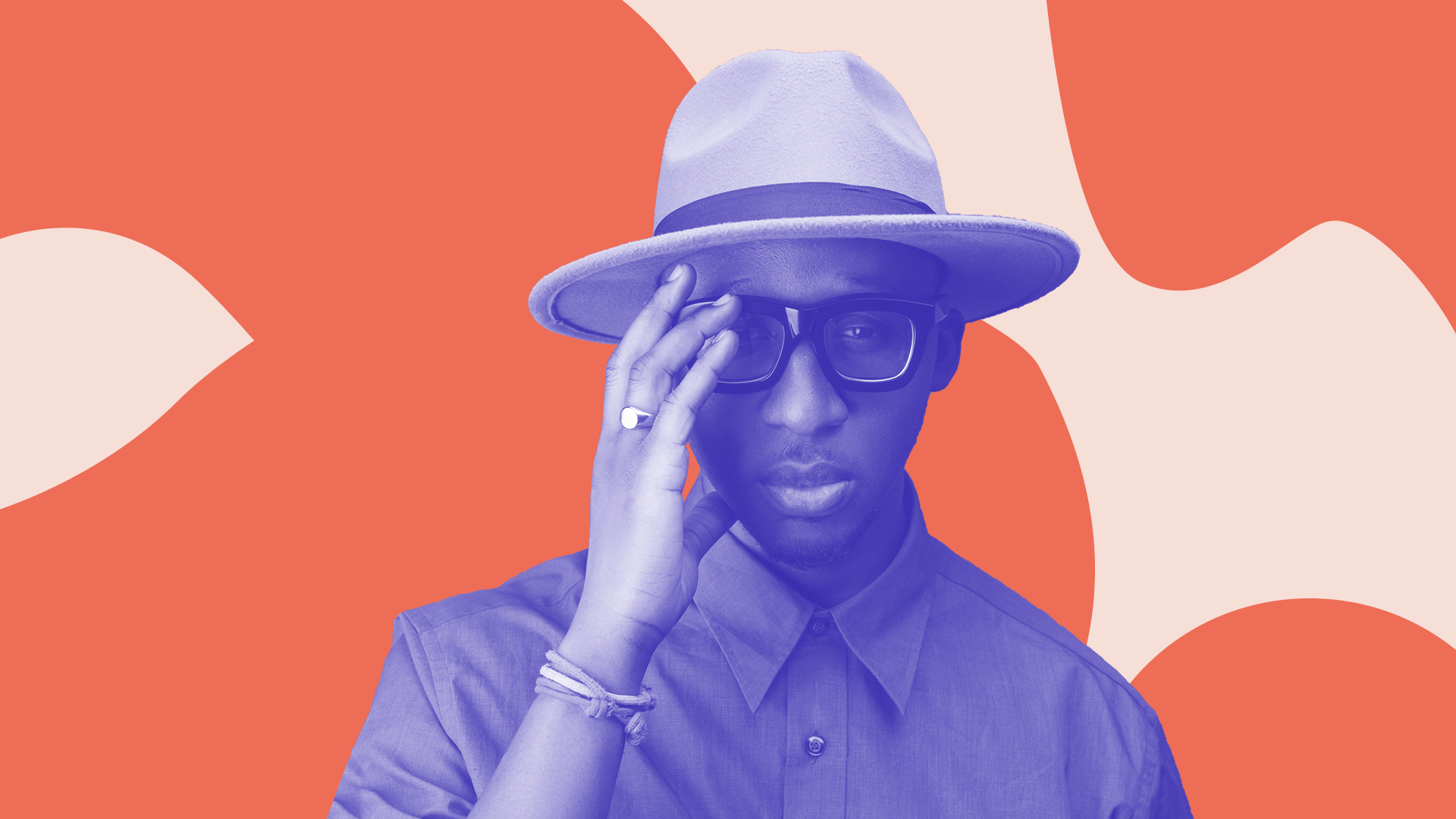 This week, award-winning musician, Bez Idakula is our subject and we explore his life as an independent artist and his journey to establishing a space for music and tech in Africa.

Sometimes the things we love find us early. Music found Bez during the bonfire nights that occurred frequently when he was a boy in Jos. While wood burned, he would sit by his father and learn to play the guitar.

Many years later, Bez Idakula, an award-winning multi-instrumentalist, played to crowds of thousands across the world.

But before the fame, as a student at Covenant University, Bez studied Information and Communications Technology (ICT), and while this seemed the best time to be bitten by the tech bug, life had other plans for him.

“I remember being in Lagos after leaving uni(sic) with my guitar on my back, looking for places to play,” he says over the phone as we settle into our conversation.

Lagos was too fast a city for buskers so Bez found artsy spaces to play like Bogobiri in the heart of Ikoyi, Lagos Island. Those were the days that preceded his record deal with renowned Nigerian producer, Cobhams Asuquo.

When Bez speaks of the time spent in Cobhams’ camp, he calls it a hub of creatives.

In this hub, he met fellow writers, thinkers, and musicians who helped him craft his debut album and made music with him. Spaces like this would become something Bez continued to encounter even as he played shows around the world.

One of such spaces he cites is Rubber Tracks – a professional recording studio run by American shoe brand Converse where artists could record music for free and get free sneakers when they were done. He found that more and more creatives were making spaces for themselves.

In a world that would sooner stifle their voices, they found each other and traded value, each one helping the other with the resources they had.

“I wanted that kind of space,” he says.

In 2019, Bez started Rtist Hub. Combining his experiences with hubs for creatives and his observations of incubators in the tech space, he saw a model that worked.

Bez set out to create a hub for artists but unwittingly set in motion what would become a marriage of music and tech.

His hub closely mirrored tech hubs because as Bez puts it “artists are startups.” And he might just be onto something. In both instances, we have entities with large potential unable to fund themselves or get all the tools they need. This is where the hub steps in, with resources and very often, funding.

So here he was, many years after school, three full-length albums under his belt, and Bez was set to provide a space for artists to create freely and get the resources and financial support they needed. And for a while, this was all Rtist Hub was – the music.

For a man like Bez, “it’s all about innovation.” From his sound to his business, his concern lies heavily with the innovative potential of ideas. Rtist Hub was rightfully providing independent artists with a place where they could hone their talents and mature as musicians but it slowly dawned on Bez that this alone was not enough.

It didn’t feel sufficient to provide the artists with the tools and space to create when they were going up against an industry that was not built for them to thrive. The goal then changed. Now that there was a space to collaborate, what could be done to make the industry better so that these artists not only make music but earn a decent living from their hard work?

Bez set up a meeting with Bosun Tijani, founder of famed Nigerian incubation space Co-creation Hub. The premise of this meeting was that there were many issues with the Nigerian music industry; from a lack of structure to a lack of education on the business of the industry. There needed to be a space where people could create innovative solutions to these problems – now this was the tech.

Following this meeting, it became necessary for Rtist Hub to have a name that properly conveyed its new mission – a space for music and for tech.

On the agenda for the newly-minted Music and Tech Space (MATS) was the Music-Tech Innovation Challenge. The challenge sought to focus on four key areas where tech could solve the music industry’s needs: Event Management, Label Management, Artist Management, and Legal Advisory for Artists.

With each of these highlighted areas, Music and Tech Space aims to establish a market for music-tech solutions. With tales of mismanaged artists or artists signed to draconian deals all around, Bez highlights that it has become increasingly important that we find tech-powered solutions to these problems.

Bez sees himself represented as an artist in each of those categories.

He admits to the stress that goes into putting on live shows – he would know, his annual concert Bez Live is quite the event.

He had spent years as an independent artist before briefly signing to a label and then going independent again. In all this time he had to learn about the royalties owed to him and how he could collect them.

“There’s a saying that you should get a lawyer before you get a manager,” he chuckles as he says this knowing that they are both important but very often the lack of a lawyer could mean the death of a career.

When we get to the topic of the five winners from the just concluded finale of the challenge, Bez says that he is confident that the chosen solutions could make great changes in the industry as we know it. Each of the winners is expected to receive support and funding from MATS and CcHub.

The entire challenge – from ideation workshops to the eventual pitch event – was planned to be physical but with the advent of the COVID-19 pandemic, the challenge had to morph into a virtual experience.

Looking to the future, Bez is working on new music to thrill his adoring fans and for MATS, he hopes to help these solutions scale and slowly correct an industry that should be way bigger than it currently is.

In his never-ending quest for innovation, it’s clear that with Music and Tech Space, Bez Idakula is saying of the African music industry, “we make the music, we can make the tech.”