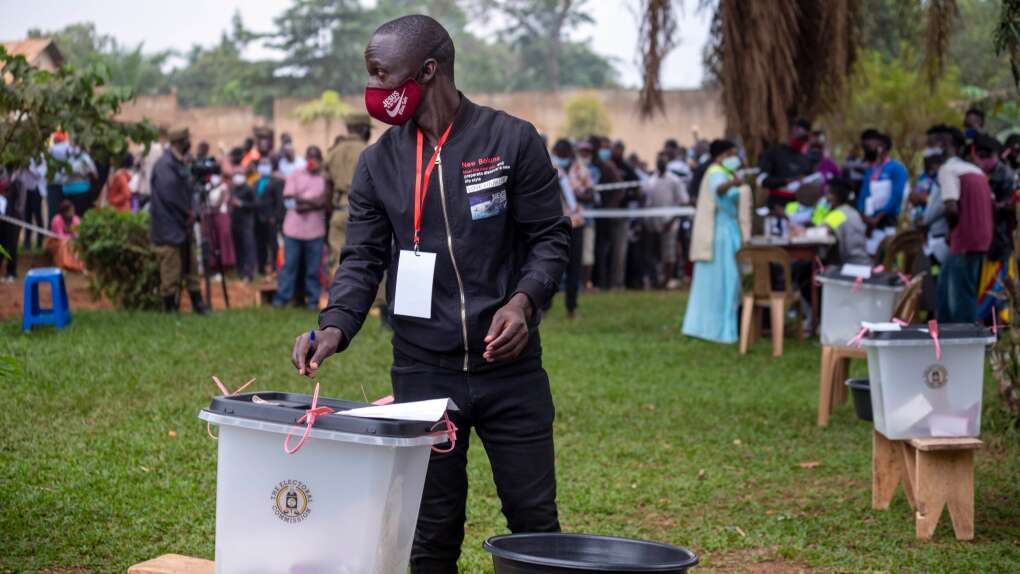 An internet blackout has been enforced in Uganda as citizens go to polling centres to cast their votes on election day.

An order from the Uganda Communications Commission (UCC) on Wednesday directed all internet service providers in the country to “implement a temporary suspension of the operation of all your Internet Gateways and associated access points.”

UCC’s order says the shutdown will “continue until otherwise directed.”

It is an escalation of the social media blockage placed on Tuesday, which made Facebook, Twitter, WhatsApp and other platforms inaccessible. Ugandans began using VPNs to bypass the social media ban. However, still, a complete internet shutdown makes it practically impossible to access information and social circles online.

Uganda’s presidential elections are typically a heated affair; the build-up to this year’s elections suggest the pattern will continue. Yoweri Museveni, the incumbent, is running for a 6th term against ten challengers from opposition parties.

His most notable rival is Robert Kyagulanyi Ssentamu, the pop star popularly known as Bobi Wine.

Wine is a heralded significant threat to Museveni’s 35-year-old grip on power. His significance has brought him in frequent crosshairs with the Ugandan police force. Barred from open-air campaigns, he has often relied on the internet to energise followers of his movement.

An internet shutdown cuts off not only Wine’s supporters but nearly all of Uganda’s 17.5 million internet subscribers. Similarily questions are being raised about the effect on private sector services like digital banking, ride-hailing and food delivery platforms within the period.

UCC’s letter does not give specific reasons justifying the total shutdown. But a pattern of past occurrences suggests the authority is serving the President’s interest to restrict the spread of communication within and outside the country.

“Switching off the internet is a clear sign that something is wrong,” said Nancy Kalembe, the only female candidate in the presidential race, after casting her vote on Thursday morning.

“A government that a whole nation does not have freedom of information and freedom of speech. This is a very bad sign.”

An internet shutdown is not the only problem in Uganda on election day. There have been reports of failures of biometric machines at polling centres, causing long queues. The machines appear to be powered by the internet:

Uganda introduced biometric voter verification for elections in 2016. For this year’s polls, the government bought 38,500 devices at the cost of UGX 82.8 billion (~ US$22 million), according to a report. 36,500 of those devices were bought on lease.

Museveni and Wine have cast their votes as of press time. Uganda’s electoral commission will announce results 48 hours after the close of polls.