Meet Marly Diallo, the woman reducing lead-acid waste one battery at a time 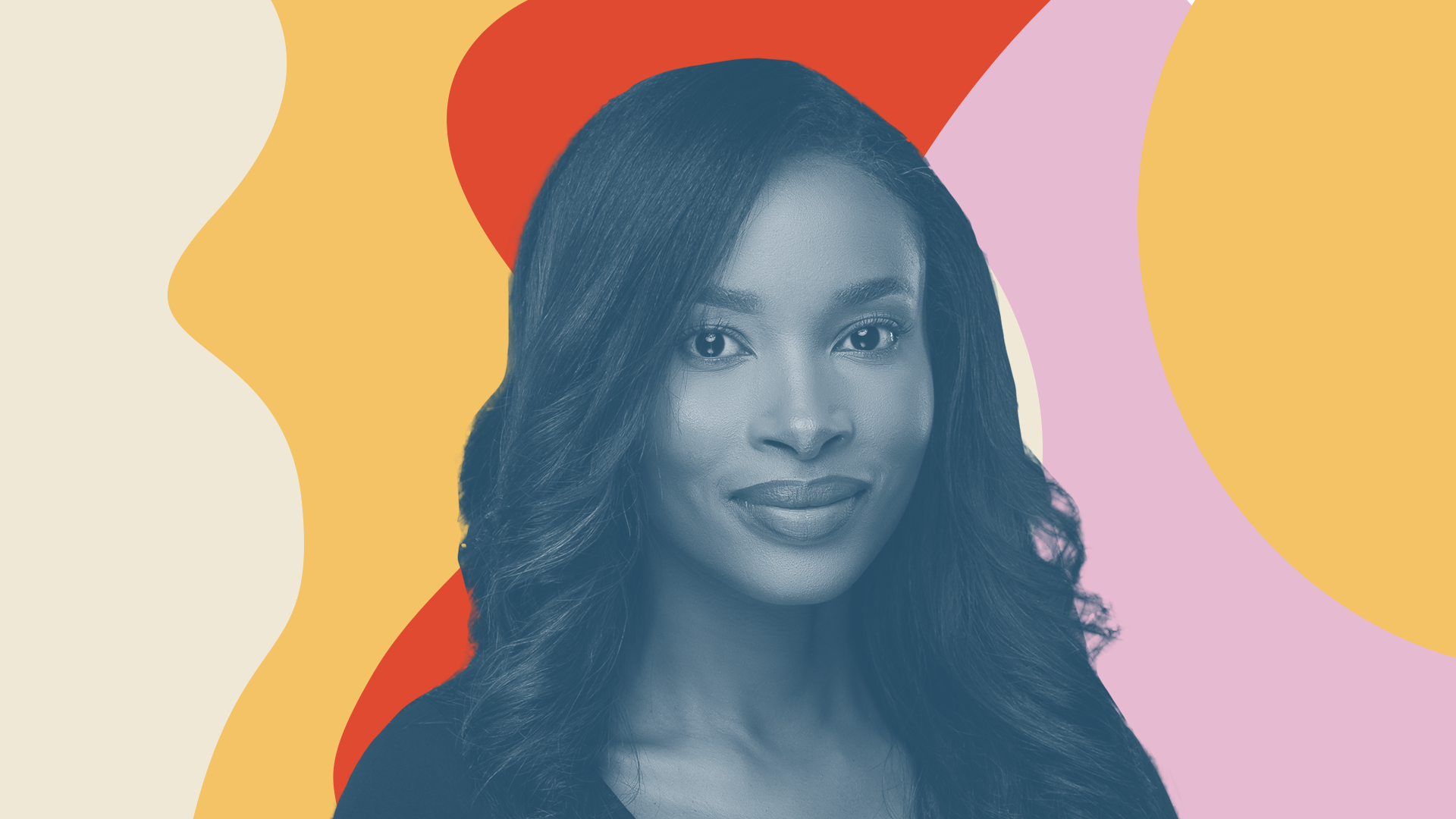 Marly Diallo used to sell financial software, but after a few run-ins with Africa’s energy problem, she decided to address that by helping to regenerate lead-acid batteries with her company BRT Energy.

This is her life in tech.

With only about 47% of sub-Saharan Africans having access to electricity, the continent’s energy problem was no news to her.

Before founding BRT Energy, Diallo had spent 12 years as a sales manager with a software company that catered to banks. At this job, she was largely in charge of selling their product in the African market.

Diallo was born and raised in France to Guinean parents. While her job would take her away from the UAE where she was based for weeks at a time, travel was nothing new for her.

“I was not born on the continent but I used to go to Guinea a lot when I was younger,” she says.

“I remember one of my work trips to Accra. I was in a 4-star hotel and at the time, Ghana still had an energy problem so we were often powered by a generator,” she tells me as we start talking about what led her to found her company.

She continued to experience power outages during her travels across the continent and most notably in Lagos, Nigeria.

On one of her trips, she thought deeply about the power issue and how it related to the product she was selling.

“When I started to think of the next phase for me, I wanted to do something that would impact lives. Here I was selling software to large banks in a place where there was an energy problem and many were unbanked or using only mobile money. I started to draw parallels between energy, banking, and mobile network providers.” she said, “It’s one thing to provide software but if there’s no energy, how will people use it?”

Marly Diallo wasn’t always interested in batteries. Following a discussion with a fellow business school alumnus, she began researching safe ways for lead-acid batteries to be regenerated or refurbished.

These methods give lead-acid batteries a second lifeline, hence eliminating the need to constantly replace them and curbing a growing lead poisoning problem in Africa.

There are various types of batteries: lithium-ion, lead-acid, nickel-cadmium, and the list goes on. But in Africa, the lead-acid battery reigns supreme.

It powers our cars, generators, provides solar power storage, and even backup for our cell towers – it would be quite a drag if your network disappeared every time there was a power outage wouldn’t it?

These lead-acid batteries are extremely reusable so this number shouldn’t be a cause for alarm but due to informal recycling plants and a lack of regulation from governments, lead poisoning has become rampant and has been linked to several deaths in communities where this informal recycling happens.

With the network she had built in her travels across Africa, Diallo set out to right some of the wrongs in the battery regeneration space. BRT Energy launched first in Lagos, Nigeria but following a period of inactivity from partners in Nigeria, operations strengthened in Ghana and Rwanda – which is home to the company’s Energy Lab – Joule Energy Lab*.

BRT Energy’s lab in Rwanda is run in partnership with IPRC Kigali* polytechnic. A workshop has been set up for students who are studying courses related to electricity and mechanics.

“We wanted to train the youth, especially women so that they learn the skills required for proper battery regeneration and we can hire them straight out of school.”

“I’m a Fulani Muslim woman and thankfully I was born and raised in France but I know if I was born in Guinea my condition would have been different. This is why it is important that as we push women into leadership positions we also try to get them into these male-dominated spaces that are deemed ‘too technical’ but have a real impact on people’s lives.”

On choosing Rwanda as the site for her hub, Diallo says “We chose Rwanda because they are very advanced when it comes to green energy.”

In 2017, Rwanda enacted a law prohibiting the import, sale, or use of plastic bags within the country. This among other things signal that they are very well placed to be the epicentre for a conversation on sustainability in Africa.

THE BATTERY CONVERSATION IN AFRICA

On our call, Diallo told me about a consortium of companies that BRT Energy is a part of. The consortium, called UNITED, was created by a group of for-profit companies that are focused on aligning with the United Nations’ Sustainable Development Goals such as poverty eradication, good health, and in BRT Energy’s case – clean energy.

Being a part of this group means that when the topic of lithium-ion batteries comes up in the larger battery conversation, BRT Energy does not partake in it. For good reason.

Lithium-ion batteries power most of our phones and some electric cars. However, the mining process for cobalt, one of the materials used in making these batteries, has been linked to child labour and child abuse, among other damning environmental factors.

Lithium-ion batteries are not reusable and are difficult to recycle. They contribute directly to Africa’s e-waste problem with no reasonable way to help the situation. Lead-acid batteries, on the other hand, are 99% recyclable.

It would seem like a no-brainer for people to reuse and recycle their lead-acid batteries but it is not very common and people often prefer to buy new ones and dispose of the old ones.

This happens because, for example, a lot of the tower companies that rent to mobile network providers get kickbacks when they buy new batteries so they usually don’t want to refurbish.

There is also a need for people to be made aware of the dangers of constantly throwing away their lead-acid batteries; many of these dangers are environmental and deadly.

When we talk about the environment and batteries, we seem caught between a rock and a hard place.

Lithium-ion batteries last longer, which allows them to power electric vehicles easily. This is good for the environment. But their production involves unethical practices and while they can be recycled, it costs too much and they cannot be regenerated.

There are some advances being made in the world of battery production. Car company Renault and fuel cell specialist Plug Power recently announced that they would be working together to create hydrogen fuel cell electric vehicles.

Diallo is hopeful about new technologies and battery types created with the environment in mind.

“I give the new battery types 5 to 10 years to be fully developed. But with lead-acid, there is still a huge market in Africa.”

SO WHAT’S NEXT FOR BRT ENERGY?

Looking to the future, Marly Diallo says “Before now, we were operating as a startup. The plan for 2021 is to scale up and raise funds.”

The company recently partnered with a recycling company in Rwanda. This partnership will allow BRT Energy to regenerate batteries that can still serve a purpose or send out for recycling those that are beyond resuscitation.

BRT Energy is also partnering with Koolbox to provide Rwandans with solar-powered freezers. “Rwanda has electricity but the grid is still quite expensive so this allows business owners who transport perishable goods to do so without any issues.”

Ultimately, for Marly Diallo, seeking to make the lives of Africans easier is at the heart of the work being done at BRT Energy.

“The world is crazy enough and while we are a company hoping to profit, for me it’s not just about making money. It’s about looking at the bigger picture and seeing your impact. Are you making people’s lives better?”

I’m sure her tailor would agree that she is.

*Editor’s Note: This article was edited to include the names of the polytechnic in Rwanda and the company’s energy lab.