Mr Eazi wants his fans to eat good too 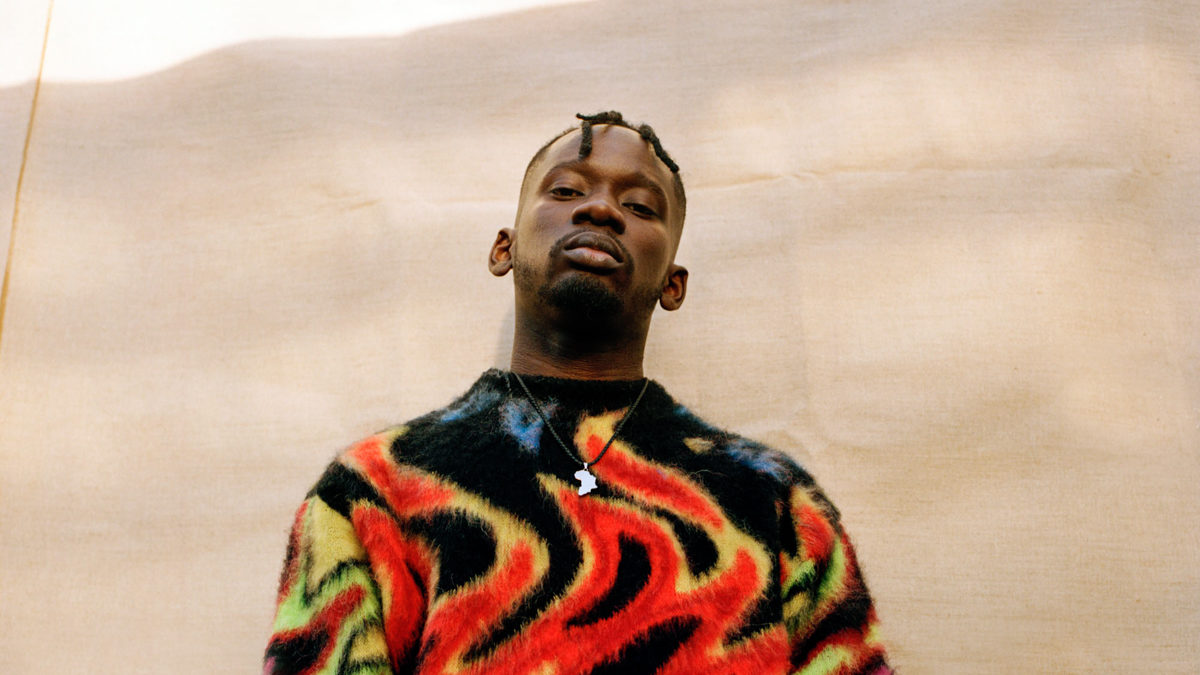 During a Future Africa event, which was held on Thursday, Jan 19, Mr Eazi sat down with Eche Emole, founder of the Afropolitan Group. He spoke about the many ways in which technology and music could work together.

Mr Eazi likened artists to startups and labels to VCs. By his estimates, major music labels control about 60% of the Intellectual Property (IP) space outside of Africa. But within the continent, these labels control only about 2%. This suggests that many African artists are largely independent where creation is concerned and just need financing for things like branding and marketing.

He believes that investors need to realize that there are upsides to investing in Africa’s music space. With many African artists gaining popularity across the world and making reasonable revenue, this revenue can be a basis for investing in said acts.

On Dec 9, 2020, Mr Eazi put out a tweet alluding to a system to allow fans to own equity in his music.

A member of the audience asked Eazi to expand on the idea. For him, it was generally about getting the fans involved.

“With Empawa music, I wanted to bridge the gap between the fans and myself.”

With this model, the fans also act as VCs, alongside the labels, and support the artists they love while earning a percentage of the song’s revenue. He said that this was an experiment he would like to try for his next album.

Looking to the future of music and tech in Africa, Eazi believes that collaborations with existing tech platforms and new tech solutions tailored to African creatives could be the future.

With these investments comes the ability to build leverage and this could open the door to even more partnerships that could prove fruitful for the ecosystem.