“What I ordered vs. What I got”: How distrust hampers e-commerce growth 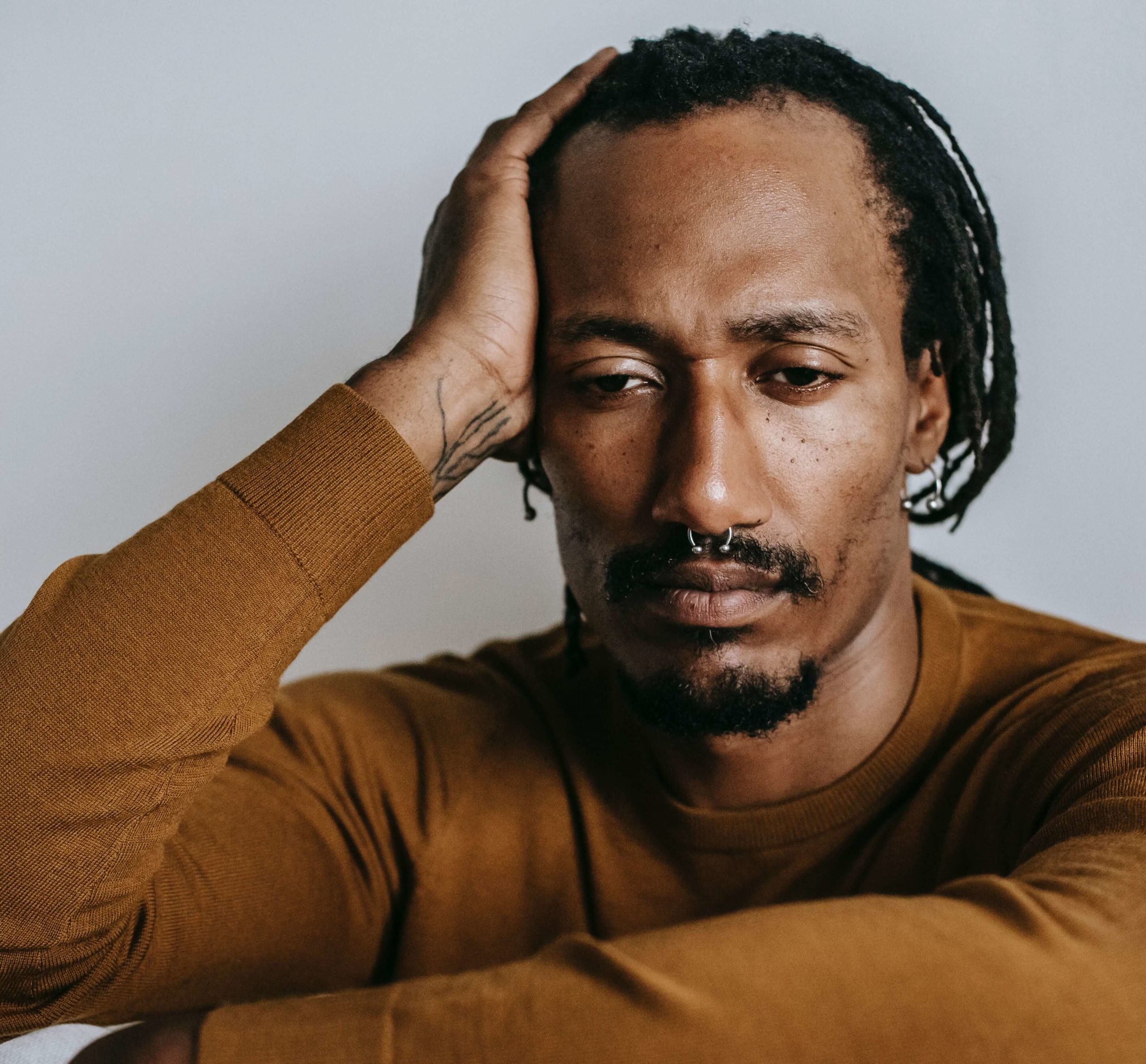 With her graduation a month away, Seun* decided it was the best time to order a new dress. She had heard stories of delivery disappointments and figured that a month was more than enough time for her dress to get to her.

So off she went to Instagram where she found a picture of the perfect dress. After exchanging messages with the vendor, she made her payment and was told that her dress would be with her in a week, at most.

Two weeks after that conversation, Seun was yet to receive her dress. Messages sent to the vendor were replied with the reassurance that the dress was indeed on its way and she had no cause to worry.

It would turn out that she did have some cause. When the dress arrived, it was the wrong size and in a completely different style to what she had seen online. At this point, Seun’s graduation was 3 days away.

She sent a message to the vendor with her complaints and these were ignored. When she went back to send another set of messages, Seun found that she was blocked.

Seun’s story is the story of several online shoppers who have had to be at the mercy of vendors who either portray products they do not have in stock or cannot produce properly.

In a classic tale of once bitten twice shy, today Seun says she does not order anything from Instagram anymore. She now sticks to “one or two platforms” she trusts.

Even though the e-commerce market is growing, customers’ lack of confidence in online vendors may be stunting the growth of the entire ecosystem.

According to Alastair Tempest, CEO of Ecommerce Forum of Africa, some of the factors effectively holding back the African e-commerce market include low internet penetration, high cost of broadband for Internet access, and general distrust of online transactions – among others.

While factors like internet penetration and the cost of broadband are being addressed on the continent, not much is being done about the distrust of online transactions.

In 2020, the average amount spent by African consumers on e-commerce platforms increased by $10. This number is expected to increase by another $5 by 2022.

This increase can be attributed to the pandemic and the closure of physical stores but one wonders how much more it could be if more people trusted online vendors enough to engage them.

Maria*, just like Seun, ordered a skirt from a vendor on Twitter. She had to spend more money to have it amended by a tailor; the skirt looked nothing like it was presented online.

With more stories like these of poor customer service across Africa, there is the danger of a continued delay in the progress of the e-commerce market.

So while there is a push for people to conveniently shop and pay online, there is a lingering question: how much does convenience really cost?

*names changed to protect the identity of the individuals