Facebook rolls out security feature to protect journalists in Nigeria, Kenya, SA, and other countries 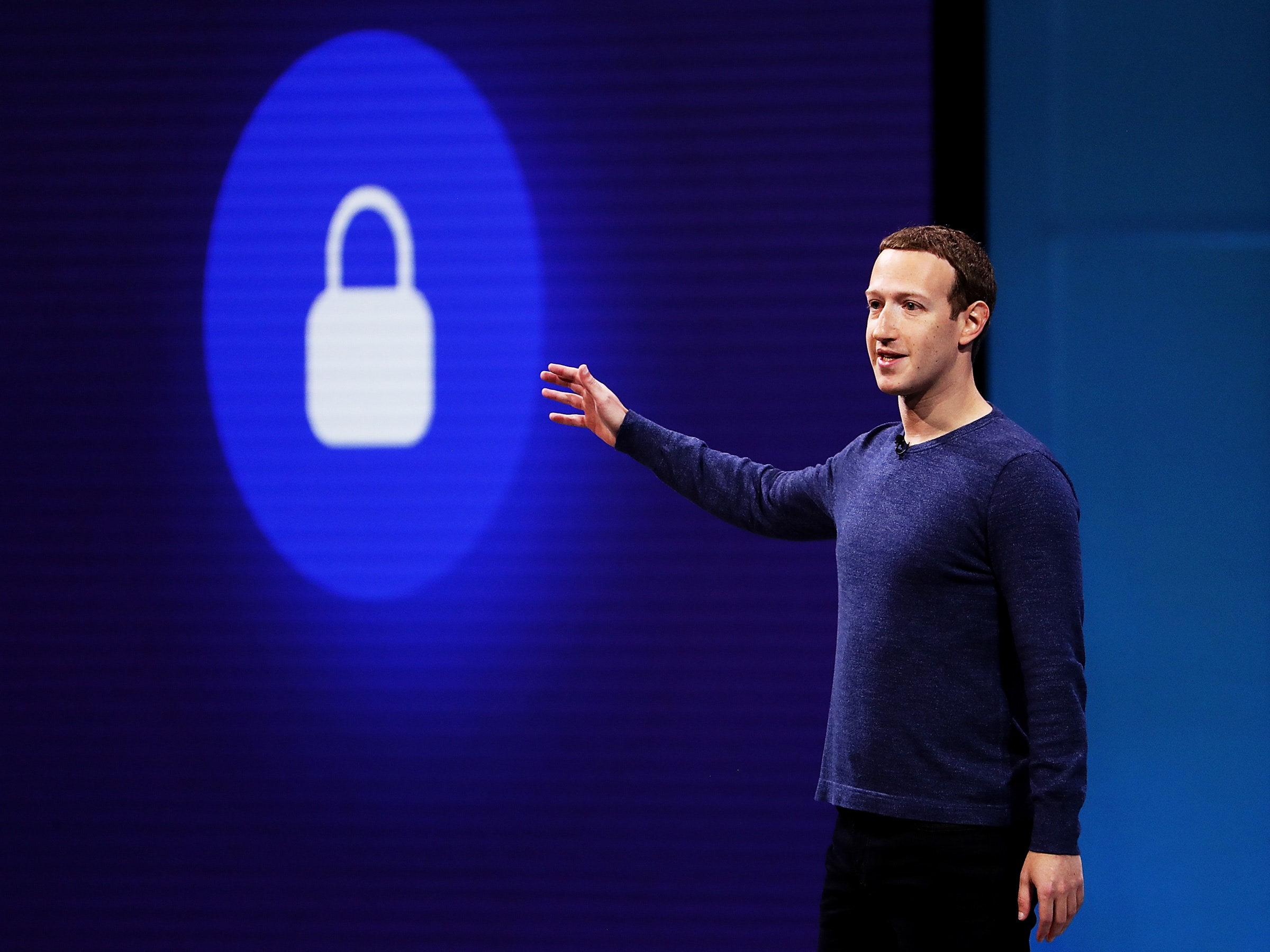 Facebook has begun rolling out new features that protect journalists in Nigeria, Egypt, South Africa, Kenya and other countries from online attacks.

Facebook is also offering registered journalists the option to extend these protections to their linked Instagram accounts as well as access to CrowdTangle Search and the ability to apply for Facebook’s Blue Badge Verification.

Due to the nature of their job, journalists are more at risk of privacy and security threats. They risk being hacked, featured in doctored images and videos, or doxxed —where information like home addresses are shared online.

In a survey carried out on online violence against women journalists by UNESCO in 2018, Facebook was rated the least safe of the top five social platforms used by women participants, with nearly double the number of respondents saying it was “very unsafe” compared to Twitter.

The social media platform is looking to improve on this with these features.

To register as a journalist, journalists must be able to verify their affiliation with a news organization that is registered as a news page on Facebook. They can do this by submitting five bylined news articles in which they were authors or contributors, submitting a link to their biography on a news organization’s staff directory page, or by providing a professional email address.

Outside Africa, Facebook is also providing this feature to journalists living in the United States, Canada, United Kingdom, Sweden, Germany, France, and other countries.

Facebook has often been criticized for its role in the spread of fake news and the decline in the advertising revenue of newsrooms, the introduction of these features are part of its efforts to show its support for newsrooms and media houses.