Looking to get fit? Abayomi Oladinni’s app might be just what you need 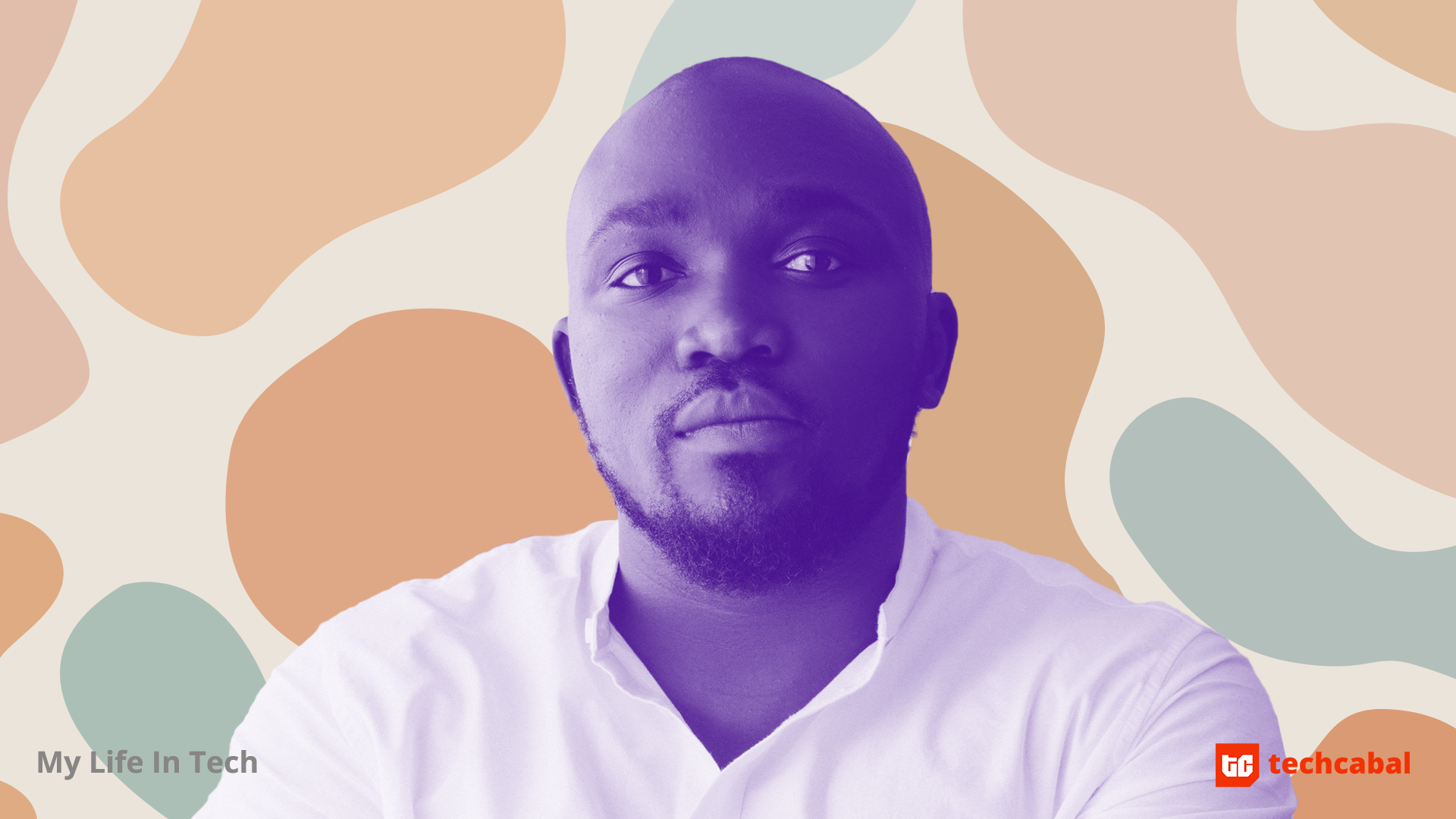 The journey to a fit and active lifestyle can be daunting for the average person.
First, you have questions about how to start, then all you want to do is stop. Some things make it easier: meal plans and workouts tailored to you specifically by a certified personal trainer.
Abayomi Oladinni’s P-TEE brings these things to your phone.
This is his life in tech.

There is usually a misconception about fitness and the journey around it. It typically begins in the gym.

You step into the room filled with workout machines and people with running shoes. There is some music blaring from speakers and the air carries the distinct smell of human perspiration.

You look around the room and notice the one ripped guy who is doing multiple reps on different machines.

This is where the assuming starts. You take his physical shape to mean that he can help you get your goal – to look like he does.

But unless he’s specifically trained to train people, there isn’t a lot he can do to help you.

It is important that your fitness journey is tailored to you and for this, you’d need a personal trainer.

When Abayomi Oladinni was a student studying Economics and Finance at Loughborough University in the UK, he was a sprinter.

“I was known as a fitness person,” he says.

It was hard for him not to be known as that. When he describes his days at school, they were mostly made up of classes, working at a Ralph Lauren, and going to the school gym.

This gym would be where he would get a taste of the thing he would spend a lot of his time doing in the near future.

While Oladinni worked out at the gyms he would often have people ask him to show them how he did some of his routines and exercises. He did this with no qualms, showing them only what he knew how to do for himself but nothing more.

In 2014 when he returned to Lagos for his service year as part of the Nigerian Youth Corps, he decided to get certified as a personal trainer himself.

After getting a certification in Lagos and becoming an IREP and ISSA certified fitness coach, Oladinni began work on setting up his own workout facility in Lagos.

Starting his business was not met with all the warmth in the world. His parents were concerned about his decision to not get a job.

“I had a bit of pushback from the family. But I said ‘No, this is what I’m going to do. There’s no way I’m doing anything else.’”

While he set up his own training facility, Oladinni would train his friends at their homes or in hotel gyms. These friends referred him to more people and in 2015 he finished work on setting up his own gym.

In a weird stroke of serendipity, the decision to start his business of referring people to other certified personal trainers started with a request from his parents for him to train them.

“I was running the training facility full time so I couldn’t train them. That’s when I started looking for other trainers and found that there weren’t a lot of certified trainers out there.”

And this was what he sought to change with P-TEE, providing people with access to certified trainers.

Putting the tech in fitness-tech

When Oladinni thought about what would come next for his business, he knew that an app would be the next frontier.

He set out to look for ways to create the app as he could not do this himself.

A common thread in the world of software development today is to outsource coding to a foreign company, pay them for building and maintaining the app, and continue running other operations where you are.

Following some research, Oladinni had his eyes on some tech companies in India. He changed his mind after speaking to a friend who introduced him to a young Nigerian developer who would eventually help develop the P-TEE mobile app which launched late last year.

The app provides users with the opportunity to view multiple workout guides – showing you how to do certain exercises with demo videos.

One of the main draws of the app, and P-TEE’s key value proposition, is the ability for users to choose from a list of certified personal trainers who can meet to train them at their homes or in a gym.

PTee’s business model also makes sure the trainers are vetted and complaints about them are dealt with swiftly.

These trainers provide their clients with meal plans and workout plans that are tailored to their bodies and help them on their fitness journey.

The meal plans provided by the app are carefully created for the Nigerian audience, helping them note calories in the meals they already know and love.

When he speaks to me about his clientele, Oladinni tells me that a large number of his clients are women.

With the heavy ‘bro culture’ in gyms and the stories of harassment and catcalling in gyms, it is not hard to see why a lot of women opt for the safety of having their own training in their homes.

Some of these female clients who do not have the equipment to work out at home and work with their trainers at the gym often do so in the very early hours of the morning and try to be out of there before the gym is full again.

With women forming a large part of their clientele, P-Tee aims to ensure that they have the option of choosing female trainers for their workouts.

Going a step further Oladinni currently has a female trainer as a permanent part of the team to help direct the development of the product to help serve the growing client base better.

With P-Tee, Oladinni has plans to build networks of certified trainers in cities across the country starting with Lagos, Abuja, and Port-Harcourt.

He also mentions that his company is currently designing and building gyms for estates and private residences.

There are also plans to launch an online store for fitness equipment.