Kenyans deserve better housing – James Muriuki is on the job 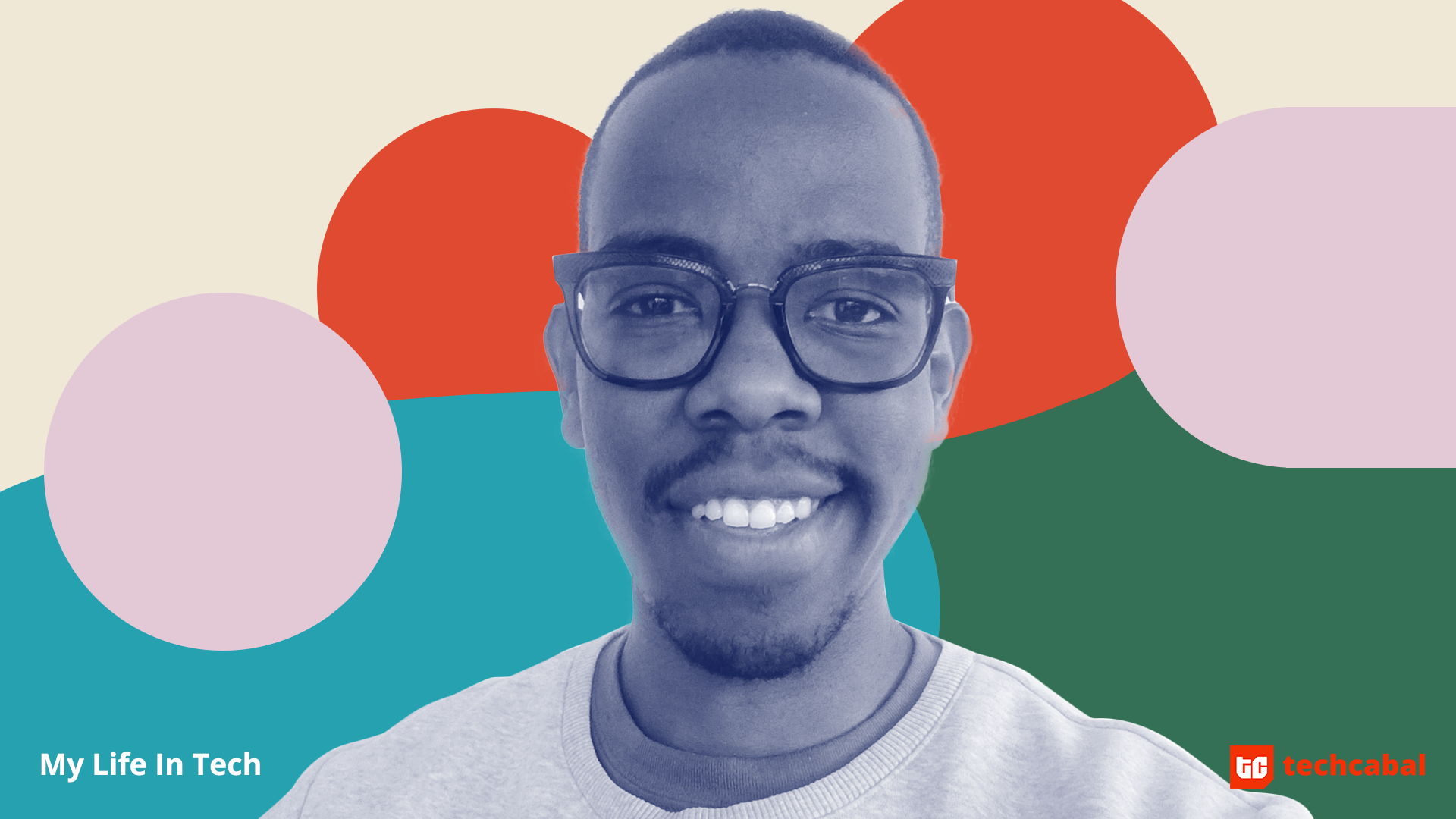 My Life In Tech is putting human faces to some of the innovative startups, investments, and policy formations driving the technology sector across Africa.
When James Muriuki decided to get his own place in Nairobi, it would take him 3 months of looking at one terrible house after another. It wasn’t his first time facing housing issues. He’d had a taste of the struggle as a child.
Now he wants to solve this problem with his startup Kijiji.
This is his life in tech.

James Muriuki grew up in Nairobi with his mother and his elder sister, Lucy. Before they moved to a house his mother built, the family lived in three rented apartments.

With each of these apartments came new levels of inadequate maintenance.

In the first one, which was poorly ventilated, the family almost died of carbon monoxide poisoning in their sleep.

In the second one, a wiring issue caused a bulb to catch fire.

The decision to build a house of their own came after the third apartment. A young unsuspecting Muriuki, sitting on the toilet, had the ceiling rain down on him.

With each of these mishaps, caretakers in charge of the buildings would receive complaints and their responses carried the same sentiment.

“They basically said ‘so what do we do about it?’” Muriuki says when I ask about how these issues were handled. They just weren’t.

And so the family had to keep moving until they could build a house of their own.

Years later, when he returned from a scholarship at MEST in Accra, Ghana, Muriuki would spend 3 months searching for a suitable apartment in Nairobi and a nightmare is how he describes it.

He would again run into caretakers who reminded him of one cardinal truth with each flat he turned down; if he didn’t take it for that price or for any other reason, someone else would.

If you somehow ignore the mishaps during their stay in those apartments, Muriuki says his childhood was pretty sheltered.

And for this reason, when he applied to MEST’s scholarship in 2018, he did not go there with the plan to start a business of his own because he believed you had to have had some adversity to build a great product.

He did not have a problem to solve yet. He just wanted to learn how to do it.

When he applied to MEST, Muriuki was enrolled at Moringa School, a learning accelerator focused on training Kenya’s next generation of tech talent. There he learned to code and build software.

He decided to attend Moringa after he finished secondary school and told his mother he did not want to go to university. When he made his argument it was clear, concise and truthful.

He knew himself too well and to have his mother pay those exorbitant amounts of money for him to then sleep in class or not go at all would be very unfair.

So before Moringa, Muriuki worked at any jobs he could find. He waited tables, he made jam, and at one point, he started to take Mandarin classes.

“My mum just wanted me doing something outside of the house,” he says.

While at MEST, he collaborated with other entrepreneurs and helped quite a few of them with building their solutions.

In his quest to keep learning, Muriuki took a job at Sendy, a logistics company, as a design intern so he could learn how to build great user interfaces and experience.

As he worked this job, he decided to get himself an apartment.

In his search, he saw everything from a house with rooms so small people could not do laundry with their doors closed, to a large, dilapidated flat priced at $300/month.

This was where he found his adversity – the one he needed to build a product.

His company was to be a response to the issue of poorly managed rental housing in Nairobi.

He quit his job and started a company he called Kijiji and it launches in a few days.

So what is Kijiji?

Kijiji is the Swahili word for village. But the name of Muriuki’s app only conveys some part of what he is trying to build.

When he likens his idea for Kijiji to something else he cites Walt Disney’s EPCOT (Experimental Prototype Community Of Tomorrow).

In the 1960s, Walt Disney, founder of the now gargantuan Disney, had an idea for a planned community that would essentially be a utopia controlled by him. While this concept was never finished, it inspired the EPCOT Centre, one of Disneyworld’s theme parks.

With Kijiji, Muriuki aims to create a network of houses – with landlords, caretakers, and tenants – that is constantly improving with the help of data and eventually connected through the Internet of Things (IoT).

When a Kijiji tenant decides they want to change apartments, they can find one within the network – the village.

As they leave, they provide data on their decision. What made them want to leave? What could be improved about the apartment?

Answers to these questions feed into a system that then ensures caretakers and landlords fix the highlighted issues, hence making that Kijiji apartment even better for the next tenant.

Kijiji will also be able to use this data from tenants to help property developers build the kinds of houses that people want to live in.

According to Muriuki’s market research, there are over 4.3 million households living in rented apartments in Nairobi today. He tells me his goal is to reach up to 800,000 of those households; one landlord at a time it would seem.

While property management is not the primary goal of the Kijiji that Muriuki dreams of, it is a way to get to it.

While the application collects more data that feeds the growth of this ecosystem, Kijiji will offer property management services to landlords in its network.

These services range from receiving requests and complaints from tenants to reminding tenants of due utility bills.

The journey so far and the road ahead

One gets the sense that Muriuki has always been someone who tells the truth. He admits to me that the journey from idea to execution is one he may have underestimated.

“I’m currently bootstrapping the company but honestly I think I should have thought through more before quitting my job.”

Regardless, he is excited about launching and opening up the app to the landlords currently on his waitlist. They and their tenants will get a chance to use the new platform and will form the first set of people on the Kijiji network.

As we talk, Muriuki tells me his stories punctuated with laughter. He has big dreams for rental apartments in Kenya.

One day he wants to have improved all the houses on Kijiji so that they are connected and automated – fully implementing the Internet of Things.

But until then, work lies ahead. Muriuki has a problem to solve now.